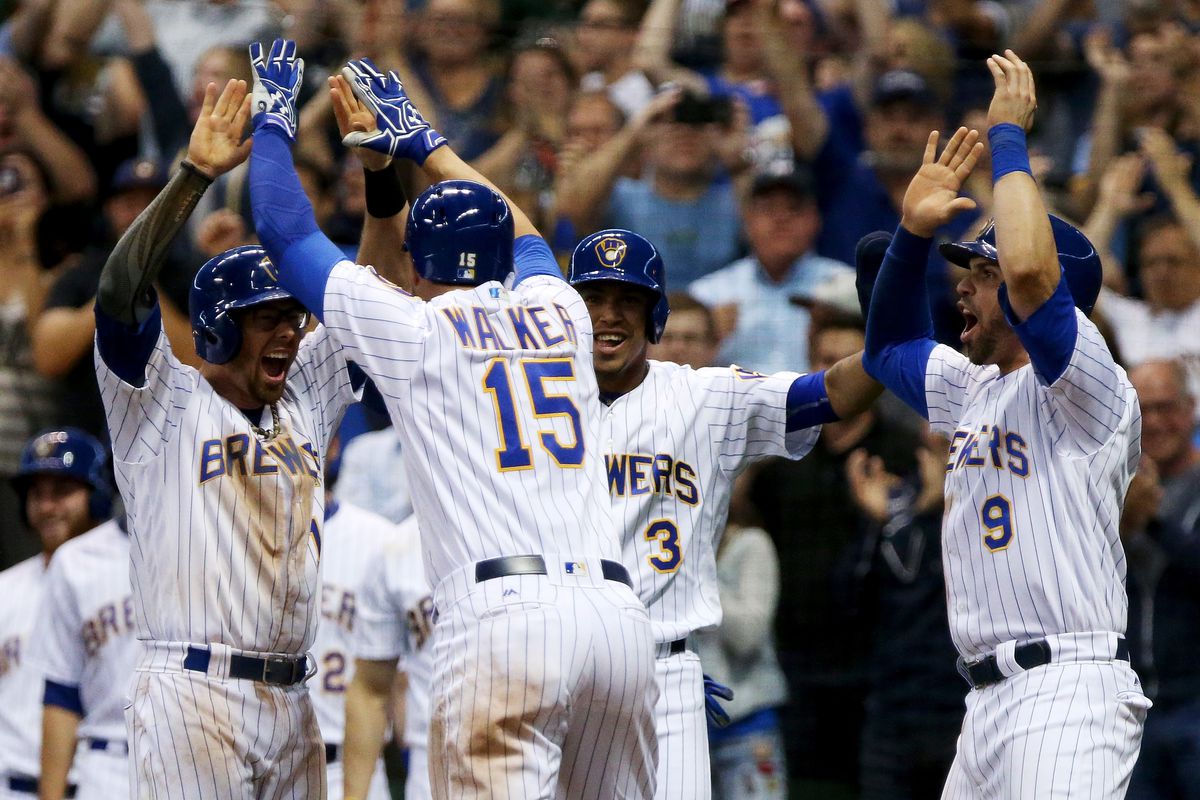 Only ten days remain in the MLB regular season and all 30 teams have roughly ten games remaining on their schedule. Three divisions still have yet to be decided. All four Wild Card spots, two in the American League and two in the National League, are still up-for-grabs. The tightest division races are being had in both the AL East and the NL Central, where the margin between the first and second place teams in both divisions is no larger than 3.5 games. One thing is for certain: we are in for some really good baseball in the coming weeks.

Here are this week’s MLB Power Rankings presented by FlurrySports. (All records and stats updated through 9/19/2017)

It has been an up-and-down week for the Twins. They managed a 4-2 home stand that included two walk-off wins and an offensive explosion on Sunday in which the club tallied 13 runs. More recently, some old demons resurfaced as the Twins dropped two of their first three games in a series in New York against the Yankees. Minnesota will head to Detroit for four games before facing the Indians for the final time this season in Cleveland for three games. The Twins will then finish their season at home with a three game series against Detroit. Minnesota still clings to a 1.5-game lead over the Angels for the second AL Wild Card spot, but they have a lot of work to do before they can truly claim that spot as their own.

The Rockies are in trouble right now. Colorado has dropped four out of their last six games as they have allowed the Milwaukee Brewers to climb within one game of the second NL Wild Card spot. In addition, the St. Louis Cardinals only trail Colorado by 3.5 games. With only ten games remaining, it will be interesting to see if the Rockies will manage to hang on to their spot in the postseason. What’s more Colorado will finish their season with a three-game series against the Dodgers, making their path to October a little bit tougher.

Good news for the Cubs: they have won seven games in a row. Bad news for the Cubs: the Brewers have won 9 out of their last 11 games and only trail the Cubs by 3.5 games. The Cubs have lost five out of their last seven games against the Brewers this season, including being swept in three games at Wrigley Field earlier this month. Chicago will travel to Milwaukee on Friday to begin a four-game series that very well could decide who will walk away with the NL Central crown. Regardless of who takes that series, or even if there is a split, it will have major implications when it comes to the NL Wild Card as well.

There goes those Yankees, again. They have managed to put together 10 wins in their last 13 games as they now have a more comfortable six-game lead in the top AL Wild Card spot. What they have also done is trimmed Boston’s first place lead in the AL East to only three games. Even if New York doesn’t win their division, they have ensured that it will take until the final days of the regular season for Boston to clinch. Not to mention New York’s final 10 games are versus opponents under the 0.500 mark, seven of those ten games being played at Yankee Stadium. While the jury is still out on the Yankees overtaking Boston in the East, their favorable schedule has made it all but certain that they will be in the postseason in some capacity. (NOTE: I was trying to think of an Aaron Judge pun in that last sentence. See if you can do better than I did)

While the D-backs haven’t been stellar as of late (5-5 in their last 10 games), they’ve done just enough to remain at the top of the NL Wild Card race. With a 4.5-game lead, it is fairly safe to say that (barring a major collapse) Arizona will be hosting the NL Wild Card game at Chase Field. One might even wager that their lead will grow larger as the Rockies continue to slide downward. It is worth noting that the Diamondbacks are still not mathematically eliminated from winning the NL West, however, the Dodgers only need two more wins or two more losses by Arizona to lock up the title. For some reason, that seemed worth mentioning.

The Red Sox continue to stay hot. Winners of 10 out of their last 13 games, Boston continues to hold on tightly to first place in the AL East. The only problem is that the Yankees have also remained hot and are currently only trailing Boston in the East by three games. It seems likely that Boston will clinch the Division, but it’s still too early to tell, and they may not do it until one of the final days of the regular season. By the way, their last four games of the season are against the Astros, not an easy team to beat. Boston controls their own destiny.

The Nationals have struggled to put runs on the board recently. As Washington has dropped five out of their last nine games, they were shutout twice and only averaged scoring three runs per game during that stretch, below their season average. A lot of their offensive woes can be attributed to the absence of Bryce Harper. There is some good news for Washington, though. They have more than clinched the NL East Division title. Add to that, team officials predict that Harper will be ready to go come October. A happier thought for Nationals fans than that I could scarcely conjure.

It is safe to say that the Houston Astros have recovered from the slump they suffered back in August. Winning in 12 out of their 17 games so far this month, the Astros have looked every bit like the dominant team they were the first half of the season, save for a questionable four-game sweep at the hands of the Oakland Athletics. In any event, the Astros have safely clinched the AL West and still have a solid shot at the number one seed in the American League.

The Dodgers finally stopped their recent skid. After dropping 11 straight games, Los Angeles rattled off four wins in a row. Granted, now they have a newly-minted losing streak on their hands (three games so far, two of them to the Phillies (yikes)). All is not lost in Dodger-land. As has been the case for some time now, the Dodgers have clinched a spot in the postseason and are only a couple of games away from clinching the NL West. That doesn’t mean that there isn’t anything for the Dodgers to play for. LA will want to to all they can to not only lock up the National League’s top seed, but the top overall seed in the MLB Playoffs as well, which would grant them home field advantage in the World Series.

They say all good things must come to an end. That includes the Indians’ historic 22-game win streak. The Indians suffered their first loss since August 23rd on Friday, falling to Kansas City by a score of 4-3. Since then Cleveland has won their last three games, bringing their record in the month of September to 18-1. The Tribe also clinched their second straight AL Central Division title this week. Their toughest matchups remaining will be their final two games in Los Angeles against the Angels this week, as well as a three game series at home against the Twins. Otherwise, one might expect Cleveland to easily dispatch the Mariners and White Sox (both three game series) and break the 100-win mark on the season.

MLB Power Rankings: Indians Embark on Historic Streak
What Are the Top 5 Sports in America?