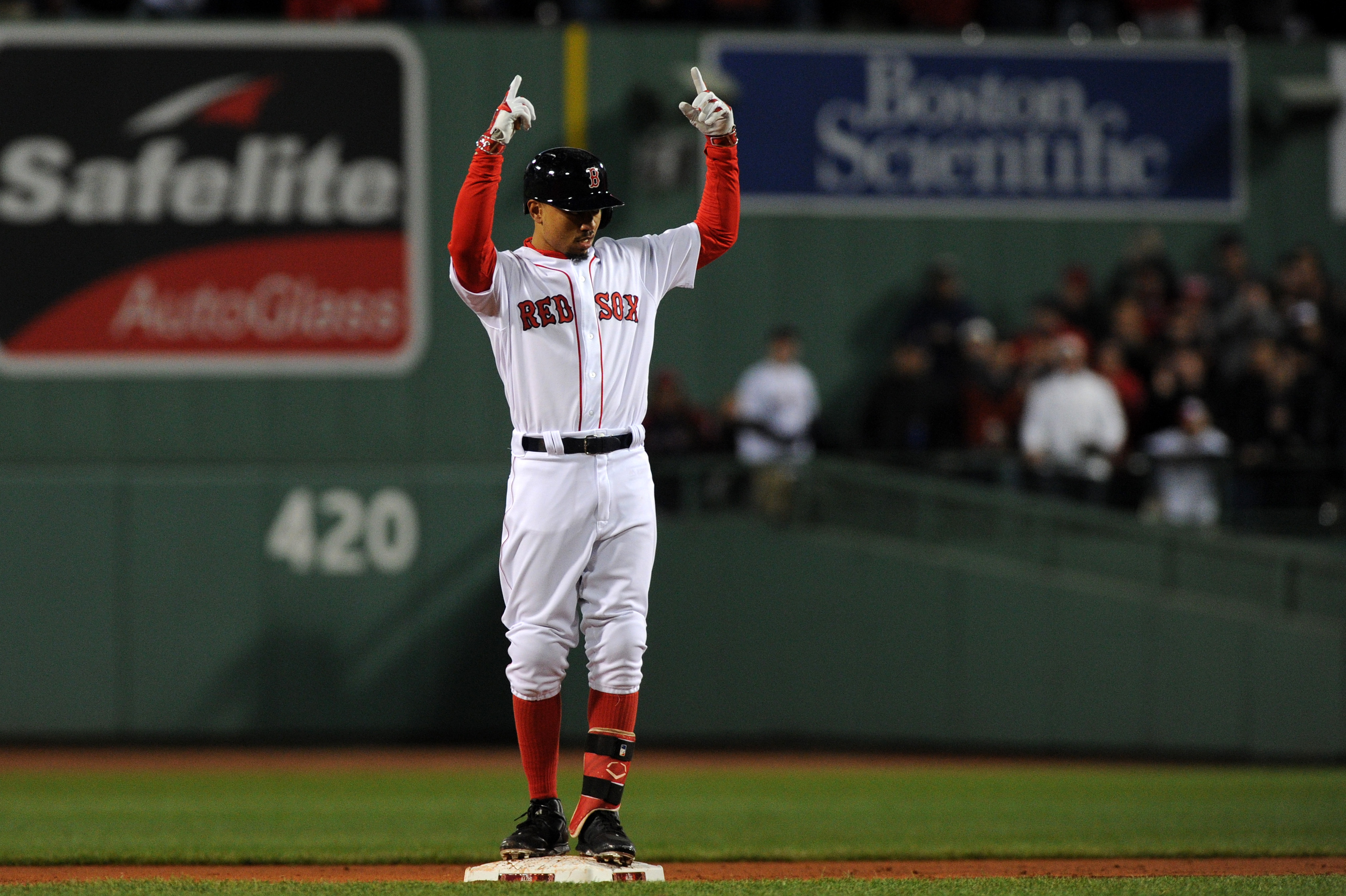 Only 48 days remain until the beginning of the MLB Postseason. The most intense playoff race appears to be in the American League as six teams are currently within two games of a Wild Card berth. Minnesota, Kansas City, Seattle, Tampa Bay, Baltimore, and Texas are all within striking distance of the Los Angeles Angels who currently occupy the second AL Wild Card spot. Kansas City and Minnesota still have an outside shot at an AL Central title. The four other teams in that tight race will have to settle for playing for the Wild Card, as their respective division races may be too far out of reach.

Meanwhile, in the National League, things are a little more clear cut. The Dodgers and Nationals appear to have their division races locked up. The Rockies and Diamondbacks have held the two Wild Card spots for quite some time and currently hold a 5-game lead over their challengers. The race to watch would most definitely be in the NL Central, as the Cubs only hold a 1.5 game lead over the surging Cardinals and the Milwaukee Brewers. Chicago has yet to lock up the division for good, and one can only speculate as to how many times the division lead might change hands.

Here are this week’s MLB Power Rankings presented by FlurrySports. (All records and stats updated through 8/15/2017)

The Cardinals deserve a lot of credit. After not posting a winning monthly record until July (in which they posted a 14-12 mark), St. Louis is right back in the playoff hunt. They have posted a 9-5 record so far in the month of August, including an 8-game winning streak, as the Cardinals have clawed their way to an above .500 record. Look for the Cardinals to gain some ground on the Cubs in the NL Central, as St. Louis has upcoming series against the Pirates and Padres.

The Cubs haven’t moved much in the rankings in recent weeks. The club is precisely where they should be despite the fact that their performance has been trending downward. The Cubs are a measly 6-8 in the month of August. Much of their struggles can be explained by an offense that only bats 0.248 (placing them in the bottom third in the MLB in batting average) and a defense that ranks 24th in the MLB in fielding percentage (0.983). Their lead in the division is only at 1.5 games with the Brewers and Cardinals both trailing by that deficit. St. Louis has won 8 out of their last 10 games. If the Cubs want to fly the W again this October, they need to quickly reverse this losing trend or risk Milwaukee or St. Louis stealing the NL Central crown.

After losing their first four games to start the month, the Yankees have won six out of their last ten. Unfortunately for New York, Boston remains one of the hottest teams in baseball, so it is looking more and more likely that the Red Sox will retain control of the AL East. That’s not the end of the world, though. The Yankees currently occupy the top Wild Card spot in the American League by a three-game margin. With a lineup full of big bats, the Yankees are in pretty good shape at this point to make a run at the postseason.

Normally a team that has lost seven out of its last ten games wouldn’t be retaining their current position in the Wild Card standings. The Diamondbacks have managed to do just that. Much of that has to do with how much their competition lags behind, as they still lead St. Louis and Milwaukee by a full five games in the NL Wild Card race. The Rockies have the same exact record as they do, and there will be no catching up to the Dodgers this season. I know I’m going to sound like a broken record here, but the D-backs’ best shot at the playoffs will be to retain their wild card spot. So far they have been able to do so virtually unchallenged by the rest of the league, however, they can not afford to continue to lose at current rates.

I very well could have taken what I wrote about the Diamondbacks, copied it, and then pasted it right here. That would have been lazy, though. Besides, the Rockies have only lost six out of their last ten games, not seven like Arizona has. Much of the latter portion of the previous paragraph can be said for the Rockies, though. They won’t catch Los Angeles, they have to hold on to their Wild Card spot, no one has made them sweat over it much to this point, yadda-yadda-yadda. Hey, it’s not my fault these two teams have basically identical seasons.

The Indians continue to reassert their dominance in the AL Central. The Tribe currently holds onto a six-game lead in the division, and has won 5 games in a row. Their most recent victory came against the division rival Twins in an 8-1 rout at Target Field. After two more games in Minnesota, Cleveland will travel to Kansas City to try and slow down the other challenging division rival. Their schedule doesn’t get much easier after that, as Boston will visit Progressive Field for a four game series, followed by Kansas City coming to town for another three games, and then Cleveland will finish out the month in a three game series on the road against the Yankees.

Bad news for the Nationals: Bryce Harper injured his knee and is going to spend a little time on the disabled list. Good news for the Nationals: Harper’s injury was only a hyperextension, not a tear. The likelihood that Harper returns for the postseason is pretty good at this point in time. While his absence is a setback for Washington, much of their upcoming schedule is comprised of teams the rest of their roster should be able to handle. The Nats will play a pair of four game series against the Mets and Padres, as well as a three game series against the Marlins before the month of August is through. With a still-large 14.5 game lead in the NL East, it’s hard to make the case that the Nats will have their standing affected dramatically by Harper’s injury.

The Astros have certainly fallen on hard times. Trusty veteran starting pitcher Lance McCullers hit the disabled list earlier in the month. Carlos Correa is also still on the DL and will probably be there until early September. The Astros have posted an abysmal 4-10 record to start the month of August. Ace pitcher Dallas Keuchel finally returned from the disabled list after being out of action since June 2nd. Unfortunately for Keuchel (and the Astros) he has a 1-2 record and a 7.23 ERA in his last four starts since coming off of the DL. With a 12.5 game lead over the Angels in the AL West, it’s hardly the time for Houston to panic. Their recent extended slump is, however, still a cause for concern.

Yes, your eyes do not deceive you. The Red Sox are number two in this week’s Power Rankings. How did they do it? They have been on a tear since the trade deadline, winning 10 out of 12 games to start the month of August. After finishing a two game series with St. Louis at Fenway tonight, Boston will be tested yet again as they will host the Yankees in a three game weekend series before going on the road to face Cleveland in a four game series. If the Boston pitching staff (3.63 ERA, 3rd best in MLB) has anything to say about it, the Red Sox should make it through that tough stretch virtually unscathed.

For the Dodgers, things are going great and they’re only getting better. Their future is so bright, they have to wear shades. (Did that ’80s-song reference do anything for you?) The Dodgers are currently on pace to finish the 2017 regular season with a 115-47 record, which would make them the first team to reach 115 wins since the 2001 Marlins (116-46, Lost ALCS). The Dodgers are a whopping 50 games above .500 and hold an 18.5 game lead in the NL West. To call them this year’s “favorite” team to win-it-all is a gross understatement.