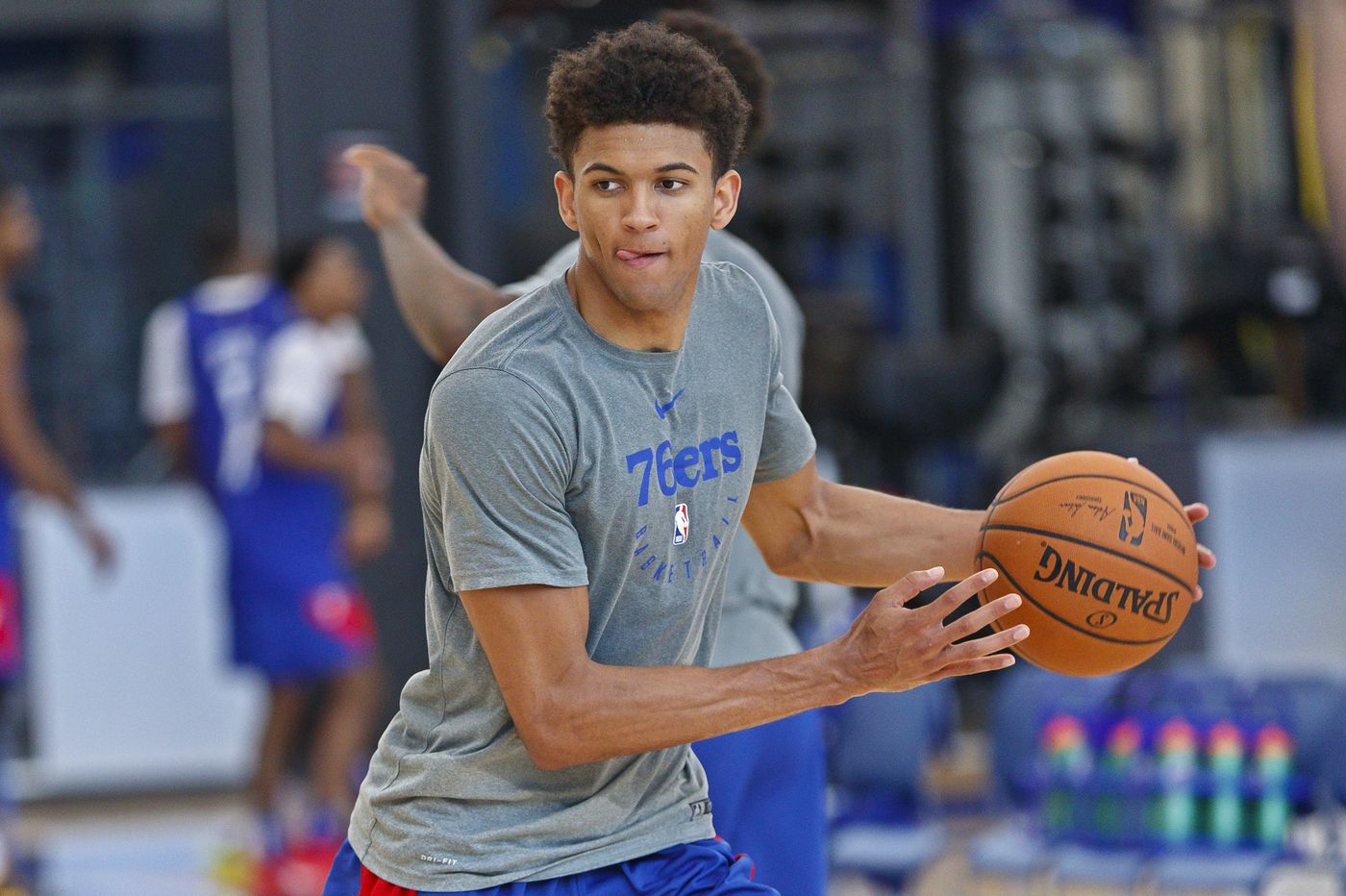 In one of the more thrilling Summer League games, Matisse Thybulle led the 76ers back from down 31 points, but fell in overtime to the Thunder.

Matisse Thybulle Impresses on Both Ends

Thybulle stuffed the stat sheet during the game, finishing with 14 points, four rebounds, three blocks and two steals. Coming out of college, Thybulle was regarded as an elite perimeter defender, but questions about his jump shot caused teams to hesitate in taking him. Against the Thunder, he shot 40 percent from the field and 33 percent from three, improving from the lackluster shooting in his debut. Also, Thybulle hit the go-ahead layup to send the game into over time.

Bazley played 17 minutes on Monday afternoon, but was barely noticeable. He went scoreless in the game and only took two shots. This was Bazley’s first game in over a year, after he decided forgo college for a New Balance internship.

Second-year players on both sides provided their teams with much-needed sparks, with Hamidou Diallo for the Thunder and Zhaire Smith for the Sixers. Diallo poured in 14 points, including three monster dunks, showing off why he’s the reigning dunk champion. Smith, had a team-high 18 points, but took 19 shots to get there. Once the new season rolls around, he’ll have limited limits, so he needs to improve his efficiency.