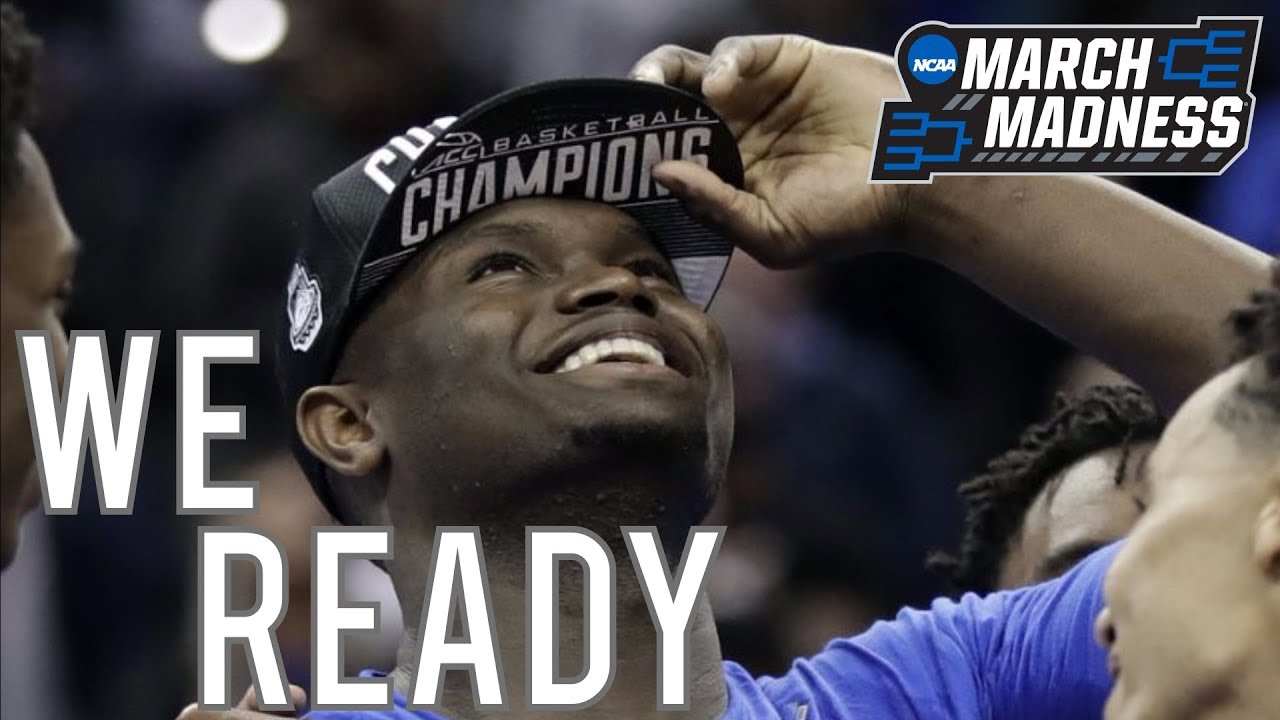 March Madness is here and today is “Fill Out Your Bracket” day, where college hoops fans around the world will fill out their bracket just for it to be busted by the second day or earlier. To add to the excitement that you get out of filling out your bracket, I want to take a deeper look at the matchups I am keeping my eye on and continue our tradition of naming some mid-major players you may have never heard of that could lead a team to an upset no one saw coming.

Also, at the end of the article, you can see some of my predictions (that will probably be way off because it is March).

First Round Matchups I Cannot Wait to Watch

Mid-Major Players You May Not Have Heard Of

*These are in order of the game schedule

Miye Oni (Yale) – Outside of Alex Copeland for the Bulldogs, Miye Oni is an NBA Draft prospect that, paired with Copeland’s leadership and shooting, could upset LSU.

Anthony Lamb (Vermont) – This player was a top-5 mid-major player last year, and this year he got revenge over UMBC in the American East, so watch out Florida State.

Vasa Pusica (Northeastern) – Pusica basically single-handedly beat Alabama this season, and he could do the same to Kansas in the first round.

Ahmaad Rorie (Montana) – I am going to be honest and say that Montana is better than a 15 seed, but Rorie is back and he gets Michigan again with a better team behind him than last year.

Drew McDonald (Northern Kentucky) – I had the privilege to watch Drew win the Horizon League Tournament as a senior, and I think he has more to prove, with a great Norse team behind him who have their eyes on Texas Tech.

Sam Merrill (Utah State) – The Aggies beat Nevada this season and won the Mountain West Tournament, with this kid being the main reason why. He is the leader and has the ability to take over games like he did to beat the Wolfpack.

D’Marcus Simonds (Georgia State) – Simonds was on this list last year, and for good reason, because he is a star for Georgia State. With a better seed this year, an upset of Houston could be in his future.

Scottie James (Liberty) – Scottie James is the typical basketball player that will get in your face and show a ton of emotion on the court, but he leads this team in scoring and has Liberty in a great spot against Mississippi State, who to me is the worst 5-seed.

East Region – The East is the only region where I have the top four seeds reaching the Sweet 16.

West Region – Florida State will beat Gonzaga in the Sweet 16, and Buffalo will reach the Sweet 16 or maybe even the Elite 8, if they can out-shoot Michigan.

South Region – No one in the region can beat Virginia or Tennessee outside of maybe Wisconsin, because of their defense.

My Top 5 Most likely upsets

I would be shocked if Duke lost

DMBBoxing began with a few friends that wanted to start MMA training, but felt like they weren’t finding quality gear at an affordable price. They sought to develop the median between just getting into martial arts and that of a professional fighter. After realizing the numerous health benefits of boxing, they now needed the best fighting gear available to help. Their boxing equipment and MMA fighting gear is manufactured to meet industry-specific requirements and is crafted from the highest-quality materials you can find today. The best part? They won’t empty your wallet. If you ever used fighting gear that just wasn’t up to standards, here is the company that has done something about it. Everything they make is backed by a guarantee, helping you to take your skills to the next level.

One of their most popular products, the MMA shooter gloves, are designed with durable cowhide leather to offer maximum strength and help you get the most power per punch while providing maximum support, check them out here. DMBBoxing carries a wide variety of equipment to meet both the boxing and MMA fighting needs of consumers. They manufacture every product to exact specifications according to industry standards. They know how each piece is made and what it’s made from, and stand by the quality of their products.

For non-consumers, mention FlurrySports if you’re interested in wholesale or send them an email at [email protected] with any questions you may have.