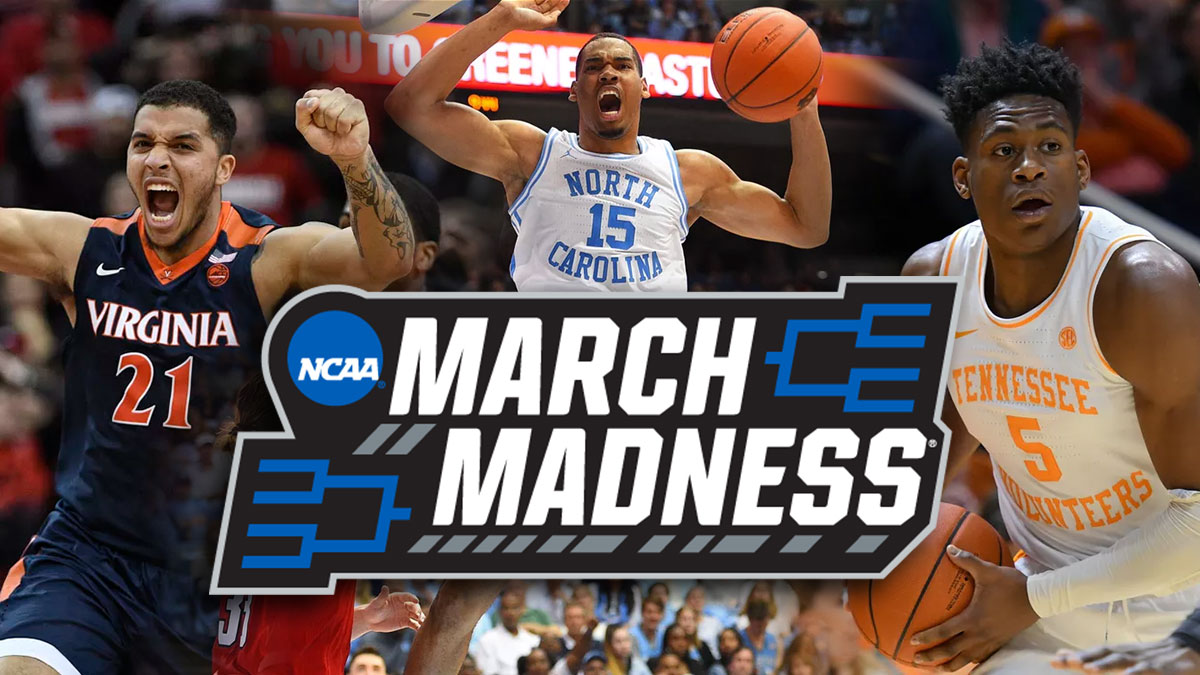 Today is the big day– it is Selection Sunday, and the field of 68 will be selected for the NCAA Tournament. Seven conference championships have still yet to be decided, so everything is subject to change. Below is the updated seed list and bubble after last night’s games, along with a preview of the impact today’s games will have in terms of March Madness seeding.

Harvard vs Yale- One of the most entertaining rivalries in all of college sports is between these two IVY League schools. Harvard has beat Yale twice this year, so the Bulldogs will be looking for revenge, and the winner will likely be a 13 or 14 seed in the NCAA Tournament.

St. Bonaventure vs St. Louis- A bid has been stolen from a bubble team because of what has happened in the A10 over the past two days. VCU was upset by Rhode Island, and they are fairly safe when it comes to the big dance, so the winner of the A10 Championship will go to the tournament, making the A10 a two-bid league, most likely.

Tennessee vs Auburn- Tennessee is firmly in contention for a 1-seed in the NCAA Tournament after their win over Kentucky, and a win over Auburn could solidify it even more. Right now, I see Duke and Virginia as 1-seed locks, UNC is close to a lock, and then either Gonzaga or Tennessee would get the last one seed. With that being said, Tennessee has a head to head win over Gonzaga, so if the committee takes that into account, I could see them both being top seeds and UNC falling to a 2-seed.

Georgia State vs UT Arlington– In the Sun Belt, Georgia State is the top seed, and with a win they could be either a 14 or 15 seed in March Madness. If UT Arlington pulls of the upset, I would assume they would be a 15-seed no matter what.

Houston vs Cincinnati- Houston still has a very good shot at a 2-seed in the NCAA Tournament, with a AAC championship win over Cincinnati. If the Cougars win, I would predict a 2-seed for them, which would bump the loser of Mich State/Michigan to a 3-seed, but it would be close. If Cincy wins, Houston may drop to a 4-seed and they could join them on the 4-seed line, but with a loss, the Bearcats will fall anywhere between seeds 5-8.

Michigan State vs Michigan- Keeping it simple, if Michigan State sweeps Michigan, the Spartans would likely be looking at a 2-seed with an outside chance at a 1-seed. However, if Michigan gets revenge and wins, they would lock down a 2-seed and leave the committee with a choice between Michigan State and Houston for the final 2-seed, if the Cougars beat Cincinnati.