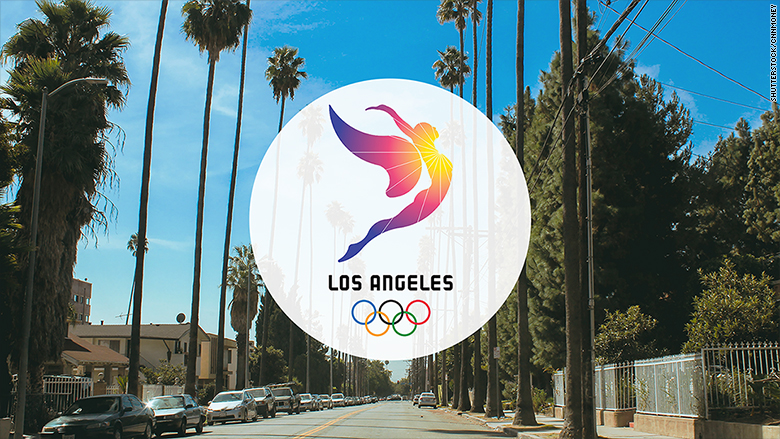 After not receiving the bid to host the Summer Games in 2024, which went to Paris, Los Angeles will be hosting the 2028 Summer Olympics, the IOC announced Monday. President Trump had tweeted earlier this month that there was a bid to get the Olympics in LA. After the announcement, Trump and the White House released a statement saying, in part: “For the first time in a generation, the Olympics are coming back to the United States, and I am proud to support LA 2028.” This will be the first time since 1996 that the games will be in the United States, when they were in Atlanta. Los Angeles also hosted the games two other times 1932 and 1984.

Not everyone is happy about the announcement. Some fear that the economic effects of preparing for the Olympics far outweighs the benefits, as seen in Rio last summer. Some also worry about the current state of LA, where the struggles of violence, homelessness and political unrest among other things reign.

As a concession, the IOC will reportedly advance Los Angeles $180 million to help with preparations, as well as the IOC agreeing to share a larger percent of revenue, and waving around $50 million in fees. A beneficial factor is the existing buildings in the LA area, such as the Staples Center, the Coliseum, UCLA’s facilities and the new Rams stadium, just to name a few.

It is unclear who the stars will be then, as Usain Bolt, Michael Phelps and LeBron James will be in their forties, and the next group of superstar gymnasts are still in elementary school. We also have yet to see if any sports will be added or removed. However, one thing is certain, the games are coming back to the USA.

Welcome to FlurrySports!
What Are the Top 5 Sports in America?