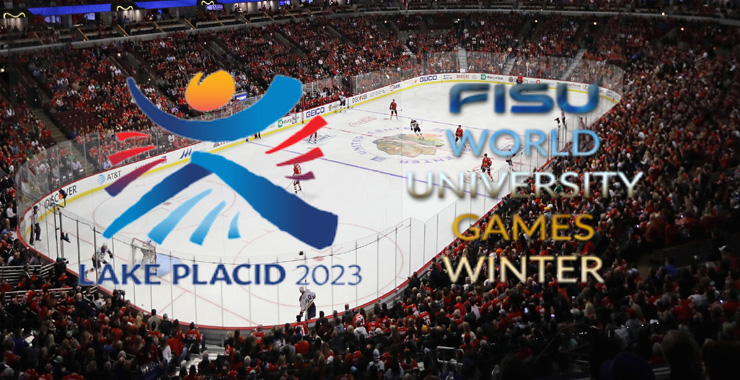 It’s just a matter of hours before the 31st edition of the Winter World University Games kicks off in Lake Placid, USA, with World champion Sakamoto Kaori and other Olympians participating. Men’s and Women’s Ice hockey and snowboard cross competition will start before the opening ceremony, with an official start on the evening of January 12. The Olympic Centre’s Herb Brooks Arena will host the festivities, including presentations and performances.

Previously known as the Winter Universiade, the 2023 FISU Winter World University Games will be held in Lake Placid, New York State, from January 12-15. It’s worth mentioning that figure skating games will take place from January 13 to January 15.

As the name shows, senior skaters who are university students or graduated in 2022 can participate in the event and compete in a historic city on historic ice. Lake Placid has hosted Olympic Winter Games twice, in 1932 and 1980. Rinks at the Lake Placid Olympic Center will be used for practice and competitions. Moreover, it’s the second time Lake Placid is hosting the world’s top university athletes, with hosting in 1972 for the first time.

Out of four figure skating’s regular categories, three will occur in Lake Placid; except pairs, men’s and women’s singles and ice dance competitions will take place there.

Fans can enjoy the 2023 FISU Winter World University Games live through the following platforms: Only figure skating competitions – Olympics.com (Not in USA and Canada due to territorial restrictions). Hers anywhere fan can watch every game OolaTV

All events will take place in and around Lake Placid, to the south at Gore Mountain, and the north in Canton and Potsdam at the following venues: