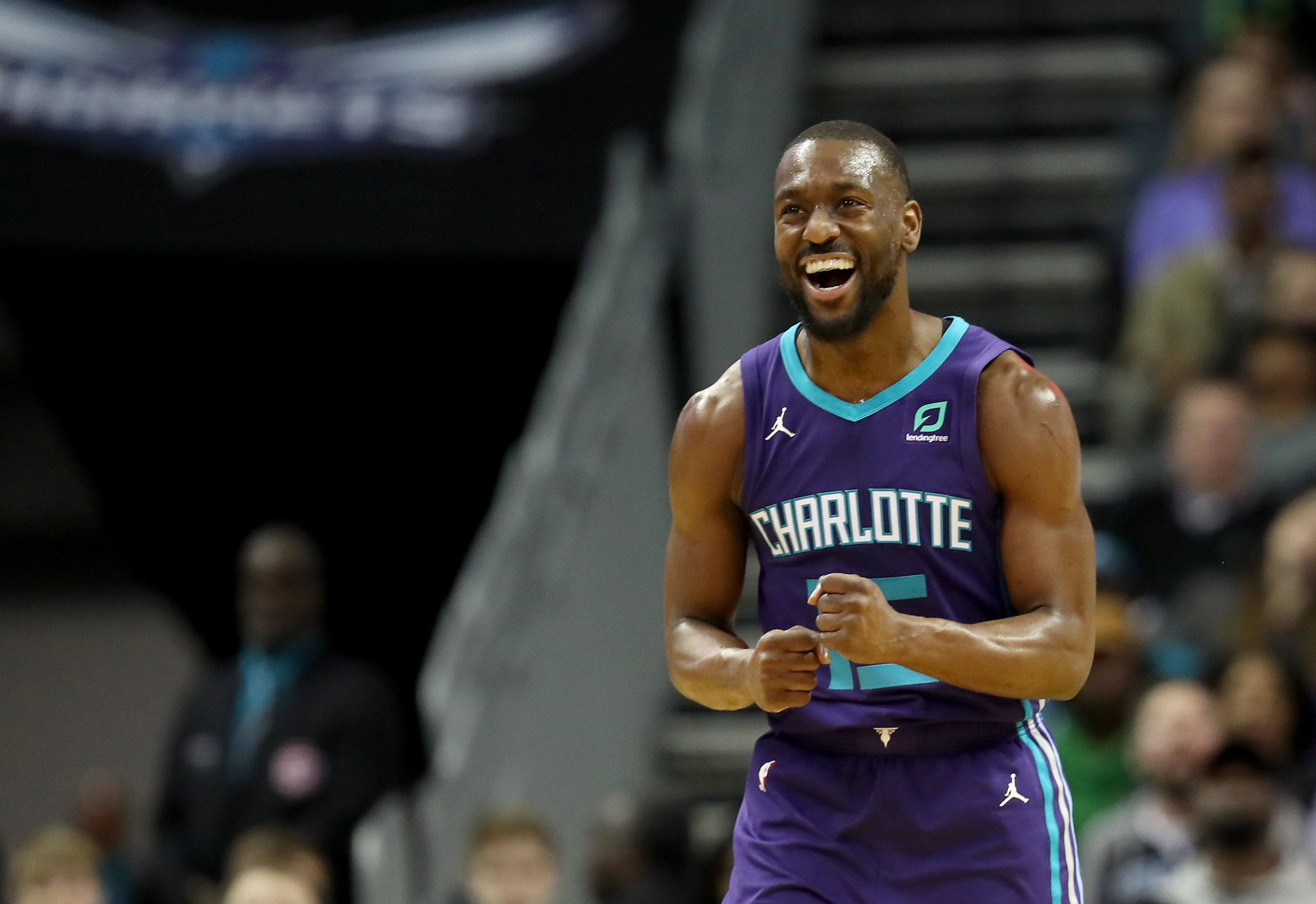 Kemba Walker signing with the Boston Celtics in free agency is reportedly all but done. According to Shams, the rumored agreed up deal is worth $141M over four years.

One of the hottest players on the market, it was known that Walker would signing with a different team for the first time in his career. The Celtics burst onto the scene over the past few days, and they must have done enough to convince the ninth-year guard to move to Boston. With Kyrie Irving deciding to sign elsewhere, the Celtics replaced him with the best available guard.

Over his eight years in Charlotte, Walker has averaged 19.8 points, 2.1 made threes and 5.5 assists per game.

The Celtics were a team with talent from top to bottom this past season, but couldn’t put it together. Will Kemba turn the tides and make the Celtics the team to beat in the East again?