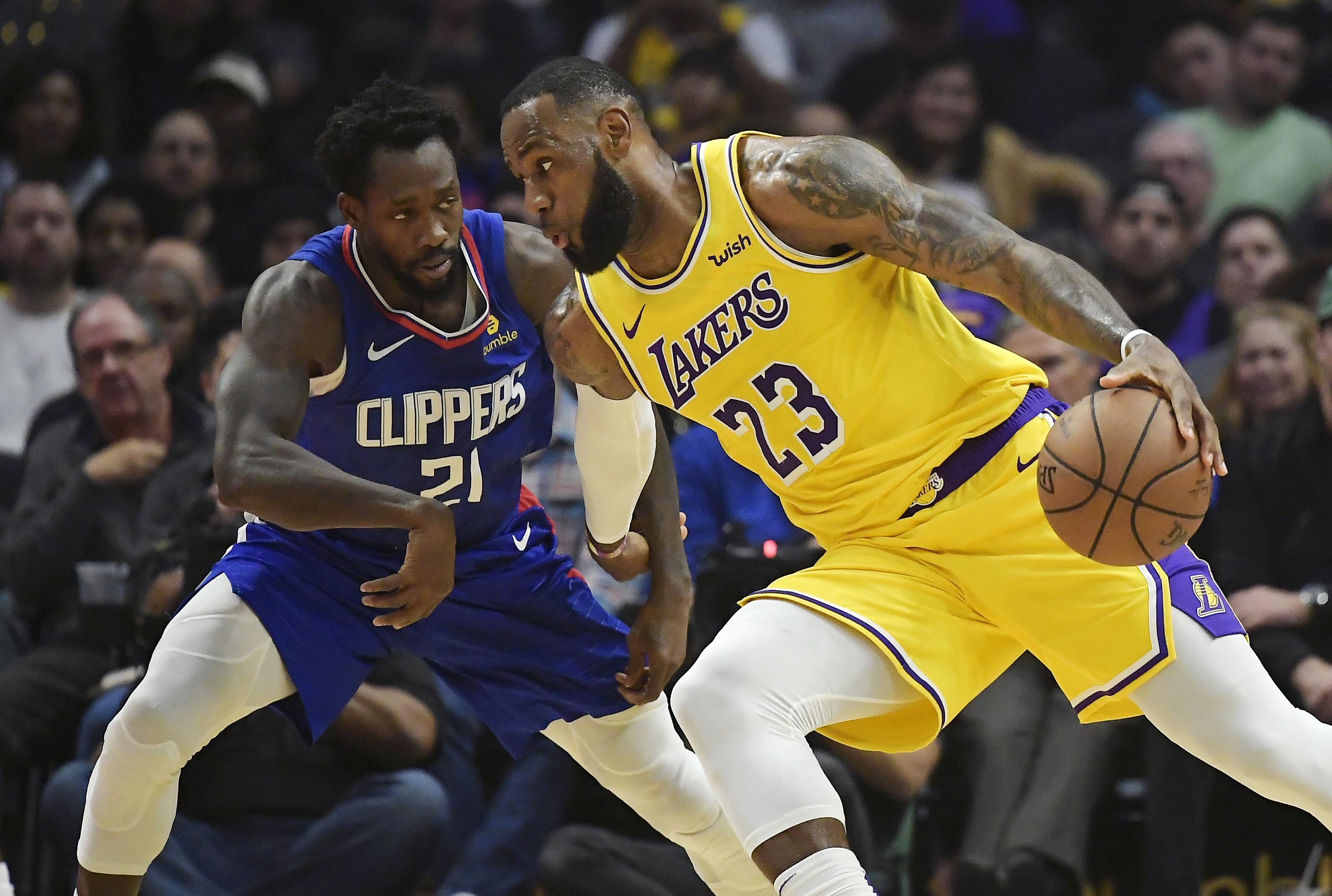 The Clippers may have started the game an underwhelming 4/16 from the field, but they quickly regained their footing, and the lead, by converting 14 of their next 16 attempts. The run was sparked by fantastic defense from Patrick Beverley (2 points, 10 rebounds, 6 assists), who took a massive charge from Anthony Davis, and an offensive spark from former Portland Trail Blazer Maurice Harkless, who scored seven first half points.

The Clippers run in the second half was capitalized by a Kawhi Leonard dunk. The Clippers ultimately won this contest because of their depth. Five Clippers scored in double figures: Kawhi Leonard (30), JaMychal Green (12), Montrezl Harrell (17), Maurice Harkless (10) and Lou Williams (21).

Lakers May Have Found Third Option

The Lakers struggled when either Anthony Davis (25 points, 10 rebounds, 5 assists) or LeBron James 18 points, 9 rebounds, 8 assists) left the floor. Without LeBron to facilitate the offense and/or Anthony Davis to carry the scoring load, the Lakers’ lack of depth clearly showed. The good news is that the efforts of Danny Green may provide them a solid third option on the offensive end. Green scored 18 third quarter points and finished with 28 while converting 7/9 from three-point range.

The Lakers will need Green to continue to come up big while Kyle Kuzma works his way back into action.

You can catch the Clippers again on Thursday night, as they take on the reigning Western Conference Champions, the Golden State Warriors. The Los Angeles Lakers will have a couple of days to figure out what went wrong before they take on the Utah Jazz.