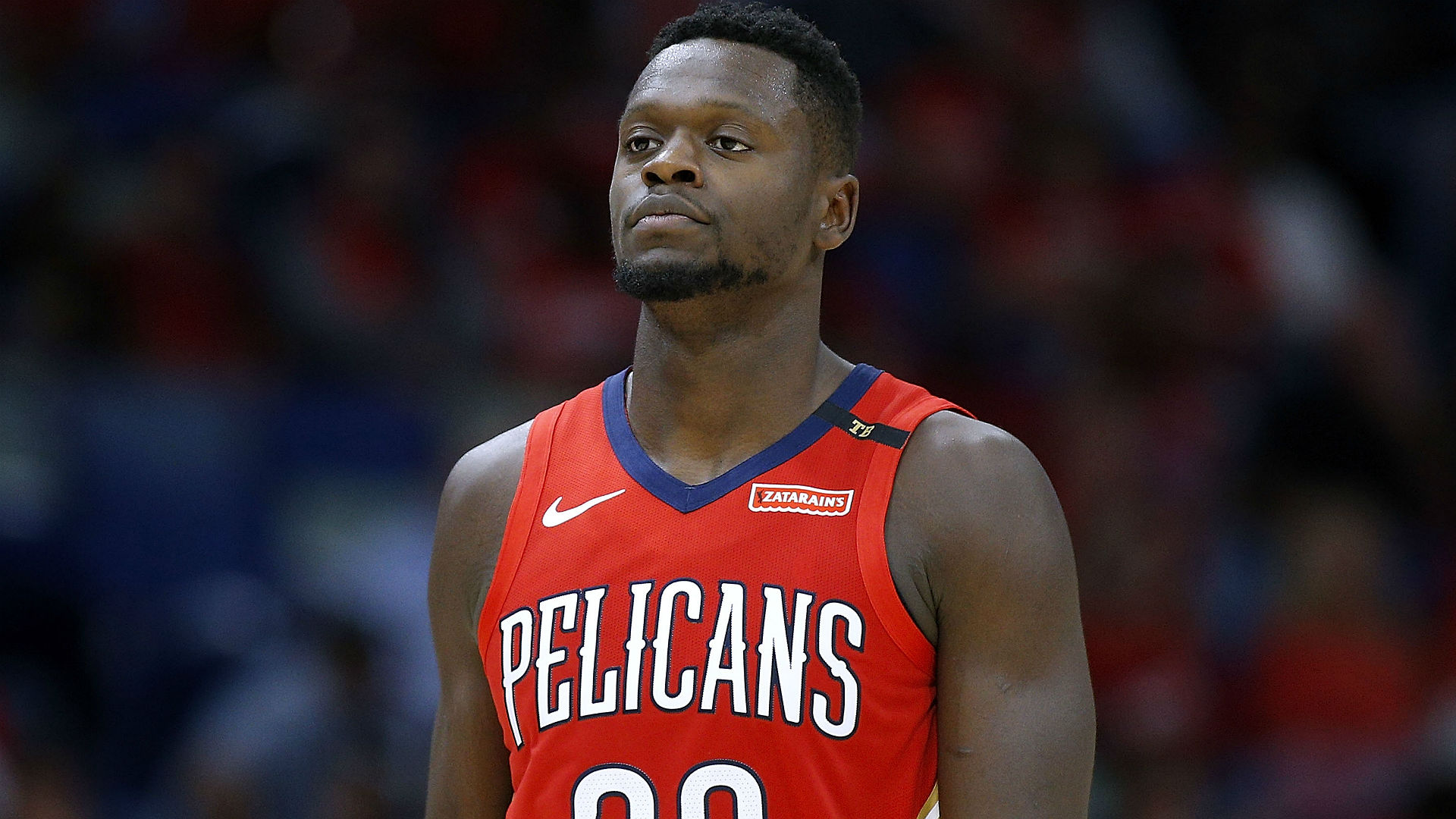 Julius Randle has agreed to a three-year, $63 million deal to sign with the New York Knicks.

This morning, Knicks fans had dreams of Kevin Durant and Kyrie Irving…they got Julius Randle.

Randle is leaving the Pelicans after averaging a career-high in points per game, at 21. He joins up with number three pick RJ Barrett, hoping to be the future of the Knicks.