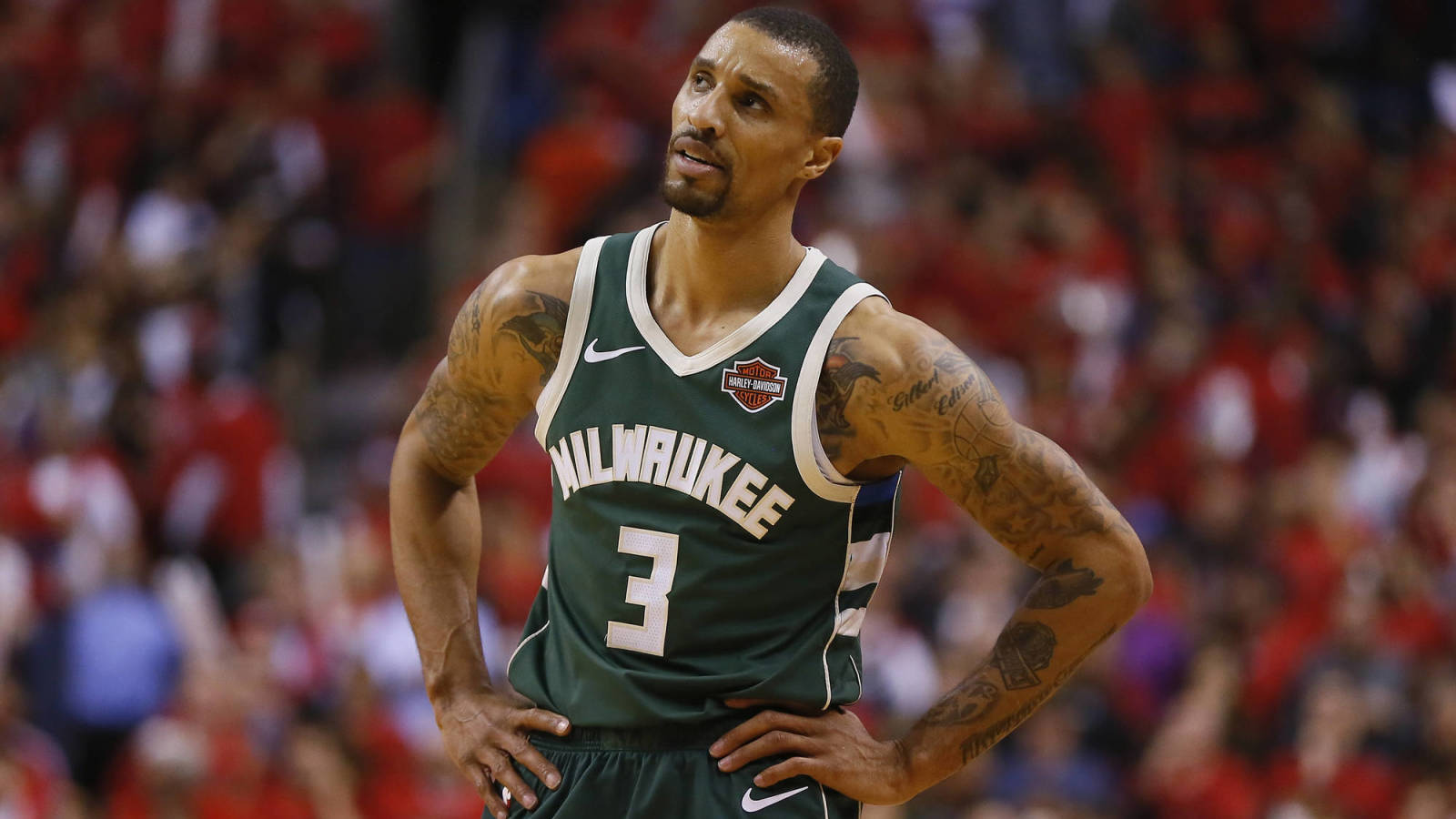 Hill was acquired midway through the 2018-19 season to backup Eric Bledsoe, once Malcolm Brogdon went down with a foot injury.