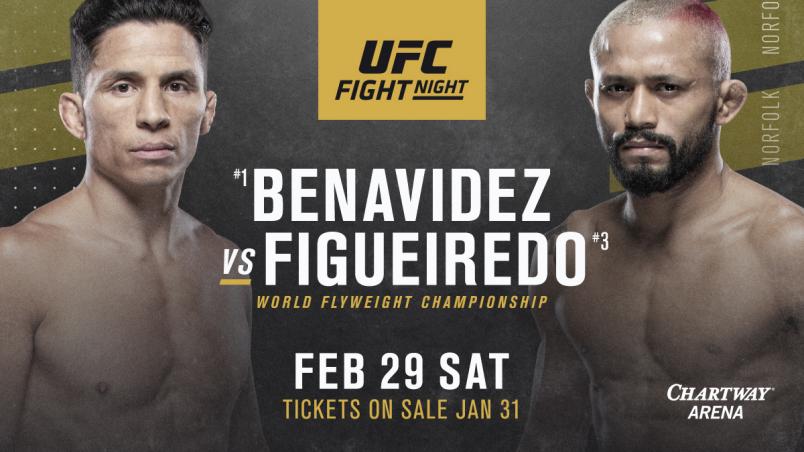 Benavidez vs Figueiredo and the rest of UFC Fight Night 169 can be streamed from ESPN+. Watch the fight here, and sign up for the full package, including Hulu and Disney+, for a cheap price!

Cincinnati Reds Should Be Buyers at the MLB Trade Deadline