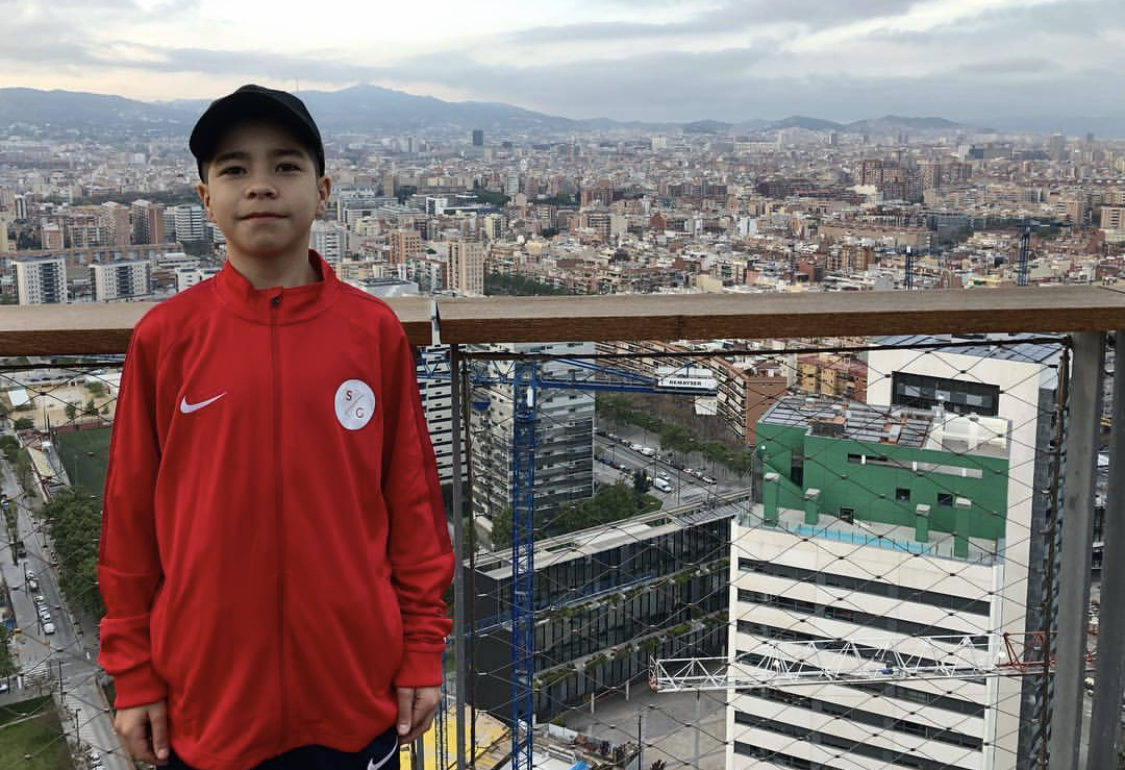 Last year, I introduced all of you to Jay Hernandez, a rising star from the inner city in Los Angeles, California. After a phenomenal year with Santa Monica United in 2018, Jay was invited to participate in this year’s youth tournament in Spain.

The team embarked on the two-week journey and our good friend Jay Hernandez was excited for the opportunity. I spoke to Jay’s father before their departure to Spain and he expressed the excitement Jay showed on their way to the airport.

Game day arrived and Jay was excited and ready to get on the field. In his first outing, Jay helped his team by scoring a go-ahead goal after beating both defenders and sending the ball past the goalie. This is definitely a great experience for Jay and this tournament gives him the opportunity to exhibit his talent, as he represents team U.S.A.

We will await Jay’s return and will bring you all the details of his experience.