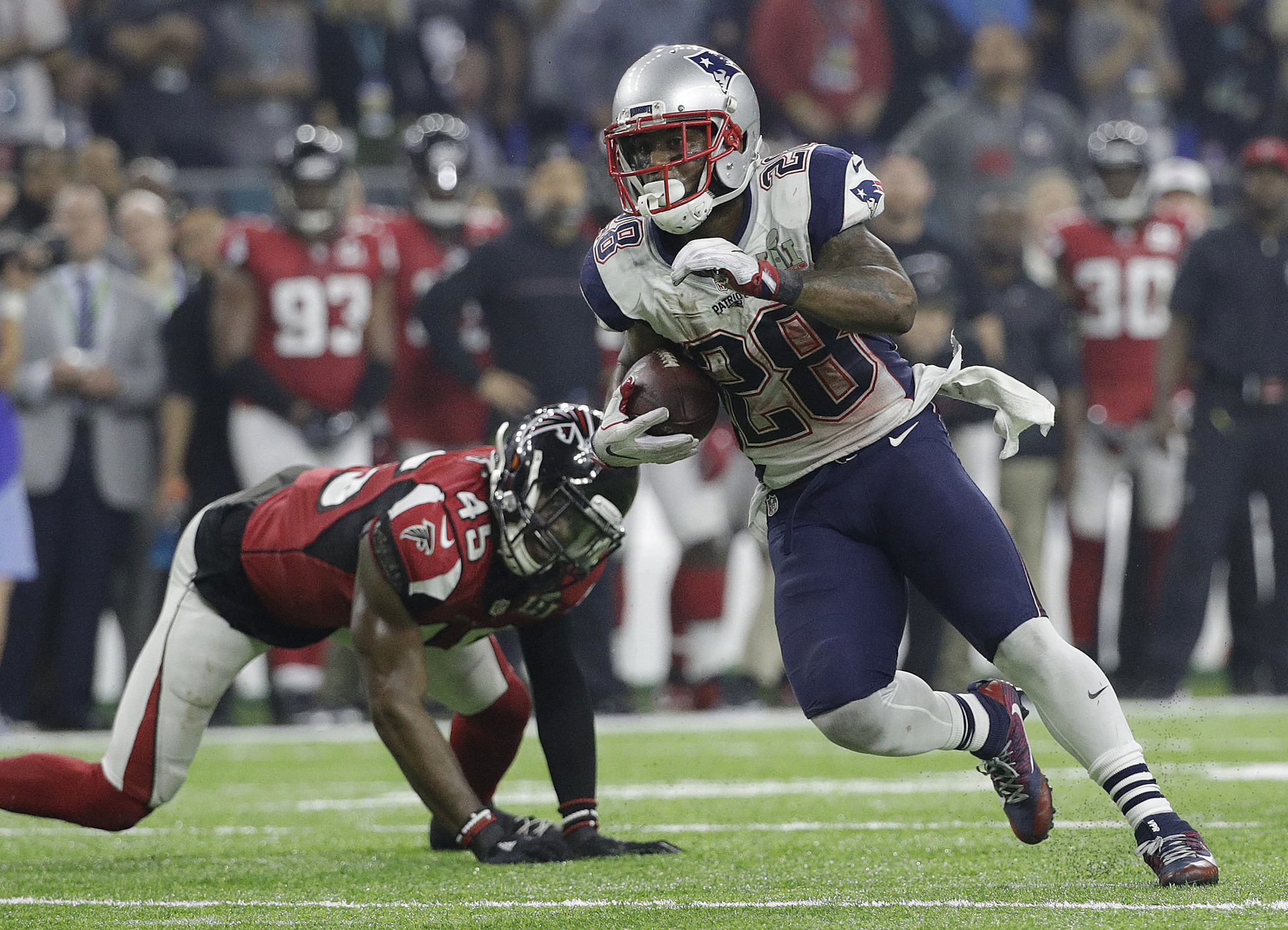 As the fantasy football community rolls on into August, the first returns from early-bird draftees in redraft leagues have arrived. For the majority of you still preparing for your drafts, examining the current Average Draft Position (ADP) each player has occupied from previous drafts is the best way to familiarize yourself with how the general public feels about a certain player.

Ideas about every player fly around the fantasy world in the offseason, with the most popular word in those ideas being regression. Surely a player that vastly outperformed his ADP and was tremendously efficient on a per-touch basis couldn’t have a similar season again. This is why Tarik Cohen (last year’s RB11 in PPR) is, on average, going as the 28th RB in 2019. Inversely, it’s why people are grudgingly forgiving David Johnson, one of 2018’s more disappointing stars, who is being taken as the fifth overall player.

Of course, a player’s situation comes into play when considering regression. The point is that the degree of hype around each player can usually be attributed to concrete reasons that can easily be pointed out. However, James White is currently going as the RB24, despite finishing last season as RB7 in PPR. He plays on an offense even more desperate for his services than a year ago, he absolutely never gets injured and he has a very good case for being the best running back New England has ever seen.

In a year where Rob Gronkowski struggled to make his usual impact in the receiving game, it was clear when watching the Patriots that White had become the go-to option the Patriots needed. He caught a team-high 87 passes, gained a team-high 1,176 yards from scrimmage and saw 37 red-zone touches (T-12th among backs). With Gronkowski, along with Chris Hogan and Cordarrelle Patterson (and possibly Josh Gordon) out of the offense, White could see even more short passes and red zone looks, even if his rushing numbers diminish somewhat with third-round pick Damien Harris entering the fold.

For those worried about the loss of Gronkowski affecting the Patriots’ offensive potency this season, the team has finished outside the top-10 in total offense just once since 2004, when they finished 11th in 2014.  They have generated a top-5 scoring offense every year since 2010. No team is better at consistently moving the ball, no matter who is surrounding Tom Brady, than New England.

To tab White as RB24 this season is to expect major statistical regression from him, but it’s not exactly clear what is stirring up this expected downturn. Beyond Edelman, rookie project N’Keal Harry and training camp standout Maurice Harris fill out the current receiving corps in New England, which shouldn’t scare anyone off. There are no fantasy-worthy tight ends to speak of, save for Ben Watson, who will miss the first four games due to suspension. Even more so than last season, this elite offense, and Brady’s trust, will be directed towards White.

With the target void left by Gronkowski and Hogan, White could push for 100 receptions and should yet again lead the Patriots in yards from scrimmage. Perhaps his touchdown numbers will dip; 12 TDs for a satellite back who will have to contend with Michel and Harris on the goal line may be difficult to repeat, but its not an outrageous number that should be expected to plummet, especially for a player that gets the red zone attention that White gets. Even if his touchdowns fall off, White could still push to be a top-15 fantasy back with a borderline RB1 ceiling in PPR. His current draft price as RB24 somehow seems lower than what his floor will be as the key cog in the Patriots’ offense. You should not be afraid to target White starting in the mid-to-late third-round in a 10-team league. He should be going far closer to RB15 than RB25.