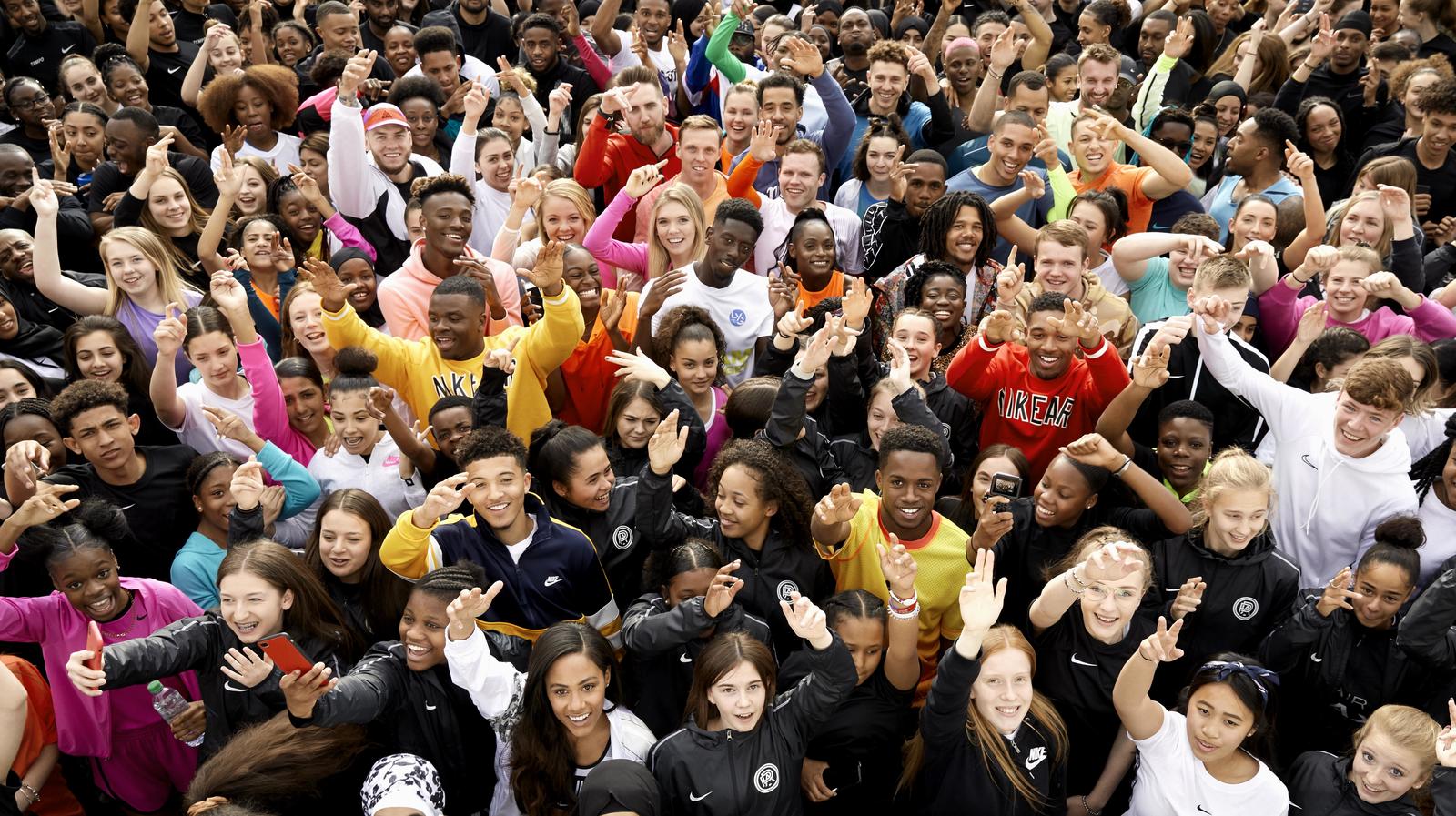 Importance of Sports for Kids and Young Adults

Importance of Sports for Kids and Young Adults

We usually discuss sports, various games, scores of these games, and whatnot. But what people don’t get is the importance of sports for children and young adults, and the proper ways of getting them into sports as well. So, today, we are going to discuss that in this article, and we hope you’ll like it as much as we do. Let’s start!

As we all know by now, kids are basically little machines with insane levels of energy. So, if we put aside health benefits (because that’s an obvious one as well), what we’re left with is the energy. If you have a quiet kid, that’s cool too, but generally, kids are wild. They’re capable of stomping around all they, causing chaos and mass hysteria. And sometimes, parents have no idea how to deal with that. That’s why you need to teach your kid valuable, healthy habits, and you need to get them into sports from a young age as well. You hear from a lot of people that they hate sports and exercise, simply because they weren’t good enough, or they felt pressured by their parents. Well, that’s a wrong way of getting your children into sports. If you want to do it correctly, you need to take it easy. Show them various games, see what they like, and what are they leaning towards, and just take it from there. If you want your kid to play soccer, and the kid just doesn’t seem into it, then don’t be an asshole and only accept it even if your kid wants to play volleyball, or to dance. Everything is okay. The most important thing for them is to play, and we are going to discuss why exactly that is.

You see, when they have all that energy, and they have no outlet for it, kids can become a genuine nightmare to deal with. They will break stuff, and they will touch expensive bottles made of glass in the grocery stores, anything just to annoy you and to take that energy out. And it’s not their fault. They’re doing it automatically. So, in order to make the situation easier for you and them, you need to let them have that outlet because sports at school are obviously not enough. And we have to mention this – they’re not enough, especially for ADHD kids. ADHD has obviously been on the rise, and a lot of kids have it. Or at least it’s visible now since it wasn’t even accepted as a genuine condition just a few years ago. Parents, if you want your kids to be successful, and to teach them ethical values, get them into physical activities from the start. Otherwise, they might get involved with stuff like porn, alcohol, weed, top sex games, and what not. All of those things can be devastating if you don’t know when to stop. We hope you liked this article, and if it taught you a valuable lesson, stick around, because there’s more to come.

May the Sports Be With You Episode 7
2019 Early Training Camp Fantasy Football Rankings: Wide Receivers