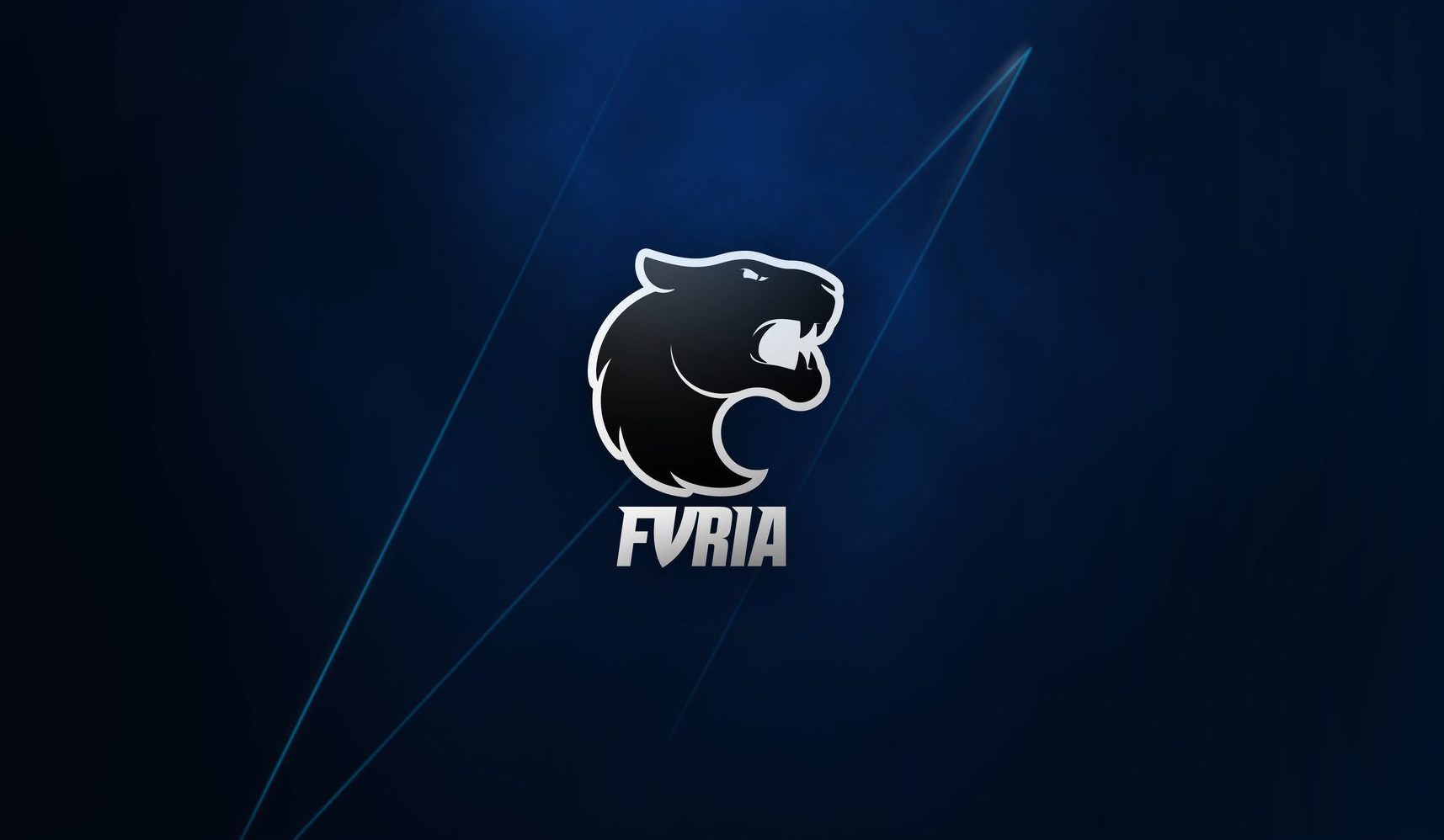 Kscerato has been FURIA’s most covered player by far, as the young star was involved in transfer rumors regarding top Brazilian team MIBR. He is the epitome of an everyman: he can do it all. He can play aggressive, as the first guy into the site. Kscerato can play passively and patiently wait for frags. FURIA can even put an AWP into kscerato’s hands and watch him tear into the opposing side.

Yuurih hasn’t gained the notoriety that kscerato has, but over recent events, he has outperformed his compatriot. Yuurih’s role is a lot more structured than kscerato, as he often works as the second man in on offensive pushes. This allows yuurih to bait his teammates and get kills on opponents who are worried about talents, such as arT or VINI. Lately, yuurih has taken well to this role, leading the team with a 1.30 rating (which within the statistic is considered elite).

One weakness which seems common among the lower tiers of teams is the fact that FURIA does not have a full five man team that can frag. While abelJ is perfectly at replacement level with a 1.00 rating, it is unknown if he can perform against the top teams in the scene. If ableJ is unable to do that, is FURIA skilled enough to fight back in a game that may as well be four versus five?

It also may seem good that if kscerato and yuurih are able to frag, they practically carry the team. But, if one of them is off their game, the whole team structure can fall apart. This is especially with kscerato, who is called upon to defend bombsites alone on many rounds. One of the duo not performing will expose an inexperienced core to the terrors of the high-tier teams if someone doesn’t step up in their place.

FURIA is one of the most volatile teams present at IEM Katowice 2019. Their skill ceiling is one of the highest of the new minor challengers, and if everything clicks perfectly, FURIA can even challenge top-tier teams in the scene. So if the team catches fire, then the quarterfinals and beyond, and with it “Legend” status, may be achievable.

Another, just as likely, scenario is that the inexperience of the roster gets the team demolished from the get go. AbelJ may fail to find his footing and FURIA may get laughed out of the server. FURIA must find a way to get all five players contributing. If they don’t, it is hard to envision a scenario in which they progress far.

Official Prediction: FURIA will win at least three of the Swiss-system matches in the first round. After, they will then lose out in the second stage of the major. Thus I have FURIA going 3-2 and 0-3, respectively.