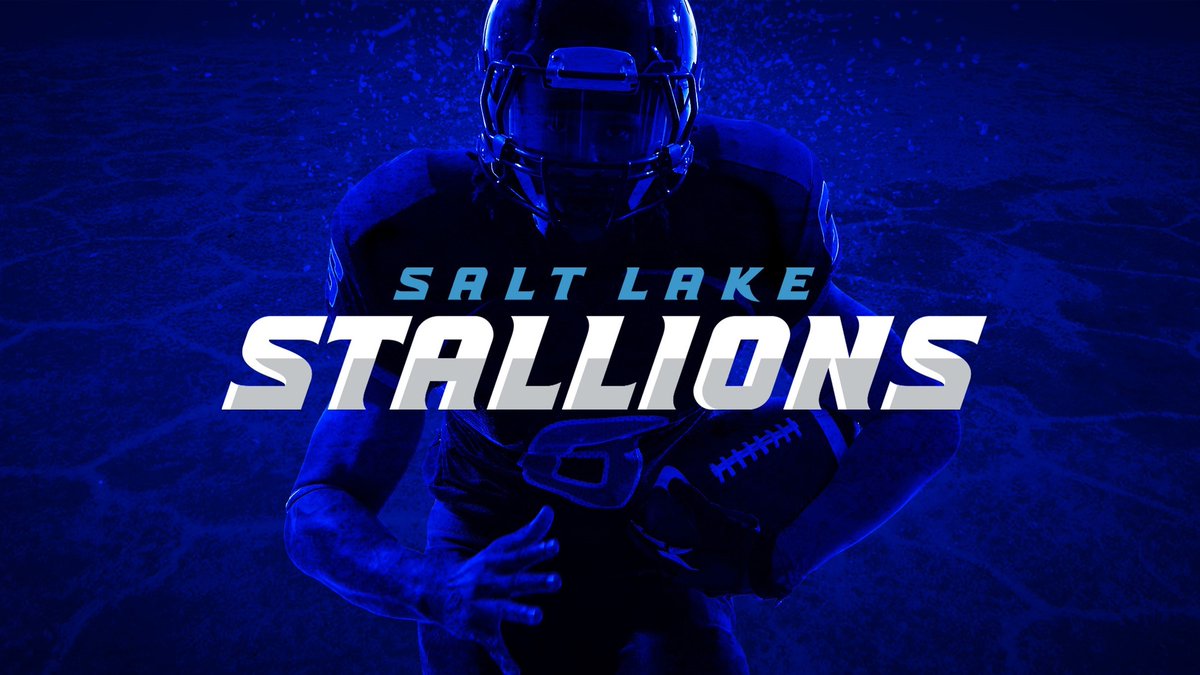 With the beginning of an entirely new football league, there is a lot to learn about the teams. This series of articles will give a preview of all eight teams in the AAF, so you are able to pick the team you will cheer for this season. In this specific article, I will be breaking down the Salt Lake Stallions.

The Stallions will call Utah’s Rice-Eccles Stadium their home. Like the other teams in the AAF, Salt Lake controls player rights from over 13 colleges and pro teams. They have the player rights to these colleges:

With two championships under his belt, Erickson is a highly-respected coach and one of the most accomplished in the league. He’s excited for this new opportunity, since it’s the most actual coaching he’s gotten to do since coaching at a Montana high school, where his career began.

Lead running back for the Stallions will be the hometown guy, Matt Asiata. He is originally from West Valley City, Utah, then played for the Utes. While he went undrafted, Asiata eventually was picked up by the Vikings, where he played 74 games, starting 16. His best season came in 2014, where he started 9-of-15 games, rushing for 570 yards and nine touchdowns, while catching 44 passes for 312 yards and another score.

The 5-8 running back could be a fantastic change-of-pace for the Stallions this season. Undrafted out of Buffalo in 2014, Branden Oliver was picked up by the Chargers, where he started seven games as a rookie. In the 14 games he played that season, he ran for 582 yards and three touchdowns, then caught 36 passes for 271 yards and another score. He played 30 total games for the Chargers, but was hobbled near the end with foot and Achilles injuries.

As a sixth-round selection out of Utah in 2015, Kaelin Clay bounced around to a few different rosters. He has spent time with the Buccaneers, Lions, Ravens, Panthers, Bills, and Giants. On his third team as a rookie, Clay returned a punt 82 yards for a touchdown for the Ravens on Monday Night Football. A couple years later, he returned another punt 60 yards to the house as a Panther. He was most recently on the Giants, but was released this past October after spraining an ankle.

After going undrafted out of Utah in 2011, Siliga has arguably had the most successful NFL career out of anyone on the roster. After being on the Broncos roster for a couple seasons, he was traded to and cut by the Seahawks. After this, he was picked up by the Patriots, where he would start 13 of the 25 games he played for them over three seasons. There, he totaled 95 tackles and 5.5 sacks. He was also part of the Patriots Super Bowl team that beat the Seahawks. He would go on to play four games for Seattle, then 14 more in Tampa Bay.