How To Watch Impact Wrestling: Hard to Kill 2023 Live Online 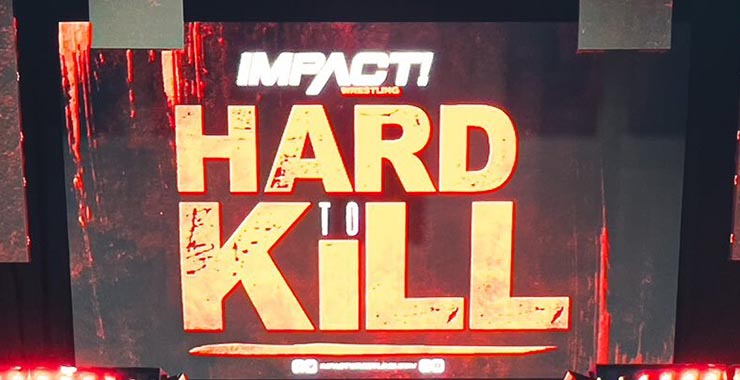 Impact Westling will be starting the new year with a bang as they have assembled a star-studded lineup for their first event of the year, Hard To Kill 2023. The first PPV of 2023 will go down this Friday, January 13th at the Center Stage in Atlanta, Georgia. The event will be headlined by Bully Ray who will be facing Josh Alexander for the Impact Wrestling Championship.

Ever since his return to the company, Ray has been ruthless going after everyone and wants to get his hands on the championship belt. Ray has confronted Alexnader several times. He even threatened to piledrive his wife Jen who has made the situation more personal for the champion. In the last episode of Impact Wrestling, Ray and his allies battered Alexander, eventually leading Impact Executive Vice President Scott D’Amore to announce the fight for their first major show of 2023, Hard To Kill.

In the co-main, the professional wrestling Hall of Famer, Micky James will battle it out against Knockouts World Champion Jordynne Grace in a Title vs. Career match. James had left the company in July last year but later returned in September for her final retirement campaign. James knows a loss here could put a full stop to her prestigious career but she is adamant to not going down easily.

Further, the Impact tag team champions, the Motor City Machine Guns will defend their titles against Heath and Rhino, The Major Players, and the team of Austin and Bey in a four-way tag team elimination match.

This is shaping up very nicely and here is what you need to know about Impact Wrestling Hard to Kill 2023 including the live stream and the fight card.

Wrestling fans can entertain themselves as they have got a blockbuster show coming their way. The Impact Wrestling Hard to Kill 2023 will be available to stream all over the world on Fite tv. The PPV will cost you $19.99. And once you get hold of its subscription, the event can be streamed on digital services like OolaTV.

The first PPV of Impact Wrestling will be hosted at the Center Stage in Atlanta, Georgia. The world-renowned stars will be in action on Jan, 13th with the event starting at 8:00  PM ET