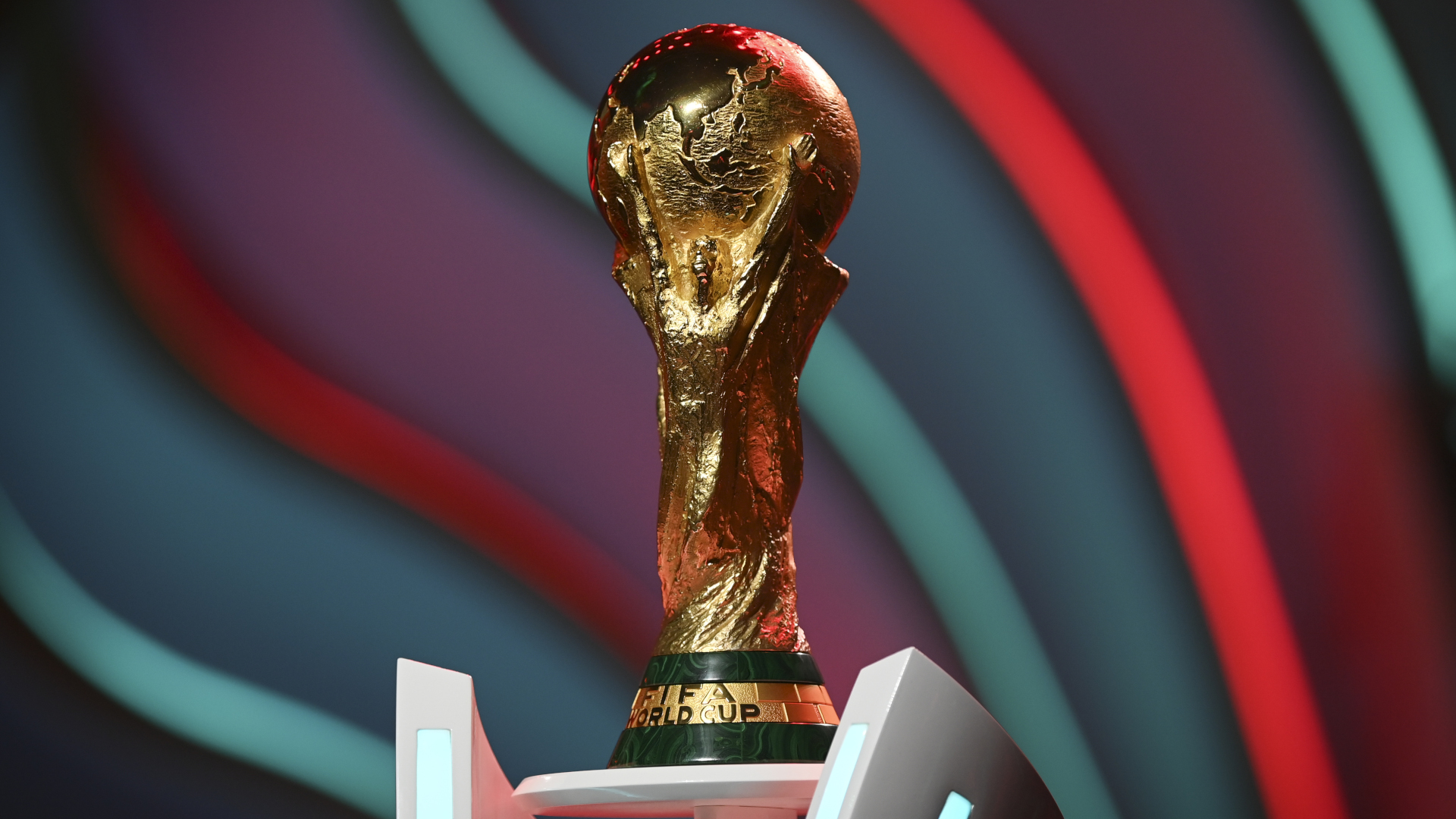 After a four-year wait, the biggest sporting event “FIFA World Cup 2022” is set to kick off today in just a few hours with a grand opening ceremony. It’s worth mentioning here that this tournament is different from any previous tournament with its location and time as it’s the first time the tournament will take place in a middle eastern country and that too in the winter, the first time in history. Like any previous world cup, Qatar FIFA World Cup 2022 also promises action, drama, un-forgetful moments, and controversies as a total of 32 teams will go all in to win the coveted trophy.

France is entering the World Cup as defending champions after beating Croatia in the 2018 World Cup final in Russia by 4-2. Still, the favorites in this mega event are Brazil and Argentina, while Germany, Spain, Uruguay, England, Netherlands, and Belgium are also potential favorites. In this article, we’ll talk about the great, star-studded opening ceremony date, time, location, performers, TV Channels, and How and where to watch live streams online or on TV from any part of the world.

It’s not wrong to say that FIFA World Cup 2022 games always amuse us. But watching them online isn’t always as easy as it usually is. you can watch the FIFA World Cup 2022 live on various online streaming platforms but if you’ve got nothing from your country or region, You can try Visiting OolaTV. OolaTV is a premium service that’ll allow users from all over the world to watch every World Cup moment live online.

Fox are the World Cup rights holders in the States. Games are on Fox or FS1 cable channels. If you don’t have cable, you can use services such OolaTV to get the Fox channels.

TSN has the rights to watch World Cup 2022 in Canada. That means that Canadians will need to add TSN to their cable TV package or subscribe to TSN for streaming-only for $19.99 a month or $199.90 per year.

UK will be showing the World Cup on free-to-air channels, with BBC. The BBC will show England’s opening match against Iran and group match against Wales, and have first pick of the semi-finals

As in the UK, coverage of the World Cup 2022 is entirely free to air. You can watch all 64 games on the SBS TV channel and stream it online too with SBS On Demand. Remember, though, if you’re a AU citizen OolaTV

Like previous tournaments, 32 games will fight for the coveted trophy. Teams are divided into eight groups, with each group containing four teams. The first two teams from each other will qualify for the Round of 16, while the 3rd and 4th ranked teams in the groups will have to pack their bags.

Draws ceremony took place on April 1st, 2022, where groups were made. Let’s take a look at them:

Group A: Qatar, Ecuador, Senegal, and potential World Cup favorites Netherlands are the four teams in Group A. Netherlands is expected to finish this group as toppers, while Senegal at 2nd.

Group B: Group B contains World Cup favorites England, Iran, United States, and Wales, with England finishing the group as toppers while Wales finishes in 2nd.

Group C: Group C contains World Cup hot favorites Argentina, Saudi Arabia, Mexico, and Poland. Argentina is expected to qualify for the knockout stage quite comfortably, but a fight is expected between Mexico and Poland for the 2nd spot.

Group D: Star-studded France, Australia, Denmark, and Tunisia will face each other in Group D, with France and Denmark firm favorites to qualify for the Round of 16, but both teams will challenge each other for the top spot.

Group E: Group E contains Spain, Costa Rica, Germany, and Japan, with Spain and Germany qualifying for the Round of 16 but will challenge each other for the top spot.

Group F: Potential World Cup favorites Belgium, Canada, Morocco, and Croatia will take on each other in Group F. Belgium will quickly finish the group as toppers, while previous world cup runners-up Croatia is expected to finish 2nd.

Group G: Group G contains 1st ranked and World Cup hot favorites Brazil, Serbia, Switzerland, and Cameroon. Brazil will easily qualify for the next round as toppers, while Switzerland will finish 2nd.

Group H: Portugal, Ghana, Uruguay, and South Korea will take on each other in Group H of the FIFA World Cup 2022. Cristiano Ronaldo’s Portugal and Uruguay are strong candidates to qualify for the next round but will give tough times to each other for the top spot.

Below is the list of all the fixtures of Qatar World Cup 2022 in UK time :