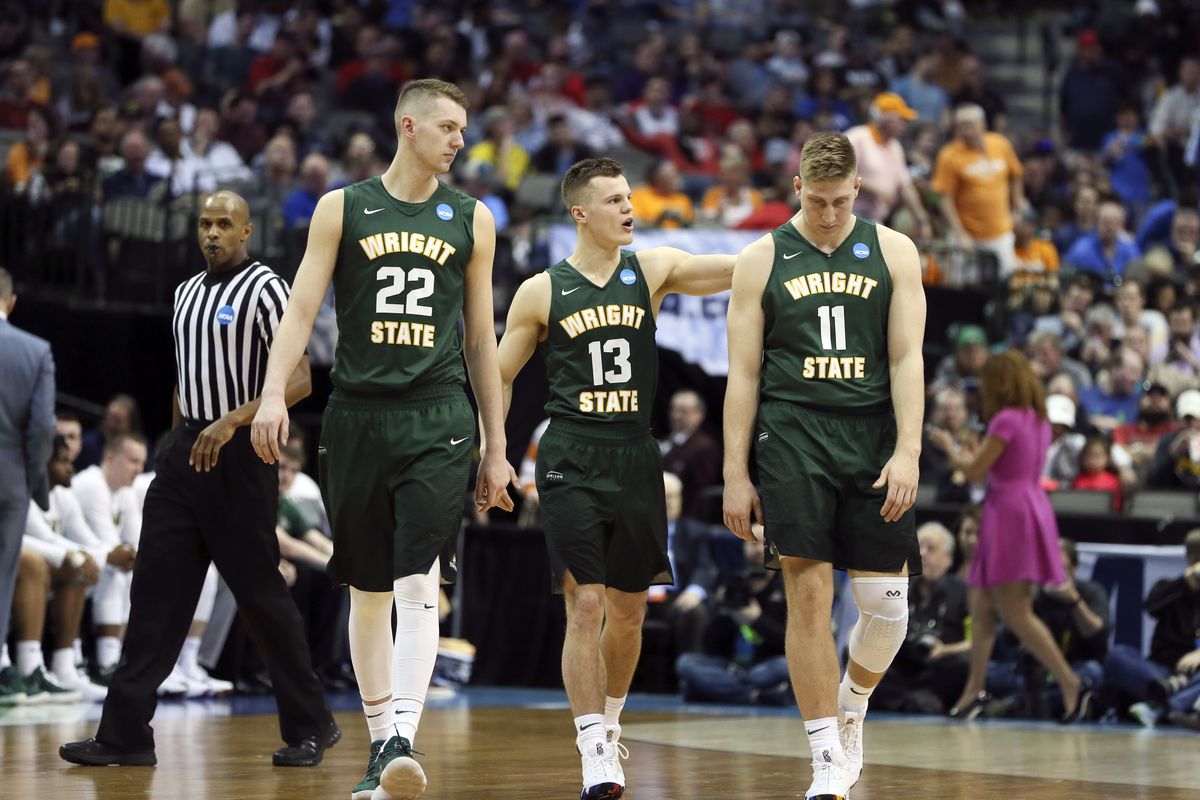 Defending Horizon League tournament champions Northern Kentucky are in a favorable spot as the 2-seed once again this year based on recent history. A repeat win would mean the 2-seed will have won three straight Horizon League tournaments. On a broader scale, eight of the last ten tournaments have been won by the 1, 2 or 4-seeds. Along with the Norse, this reflects the seedings of Wright State and UIC this year.

Top seed Wright State finished with far and away the best scoring margin in the Horizon League. Their mark of +10.1 is nearly 5 points better than runner-up Northern Kentucky (+5.4). The Raiders also ranked first in points per game (81.9). Another team of interest in terms of statistics is Green Bay. Despite ranking ninth in the conference in points allowed per game (80.3), the Phoenix still finished fourth in scoring margin (+1.6) thanks to the conference’s second-highest mark in points per game (81.8). But can the 3-seed survive tournament play on offense alone?

The Horizon League preseason poll accurately predicted the top two finishers in Wright State and Northern Kentucky and was quite accurate from top to bottom. The greatest overachiever this season based on the preseason poll projections was 7-seed Cleveland State (picked 10th) while the greatest underachiever was 6-seed Oakland (picked 4th).

Detroit is not participating in this year’s Horizon League tournament after they were deemed ineligible for postseason play due to APR penalties.