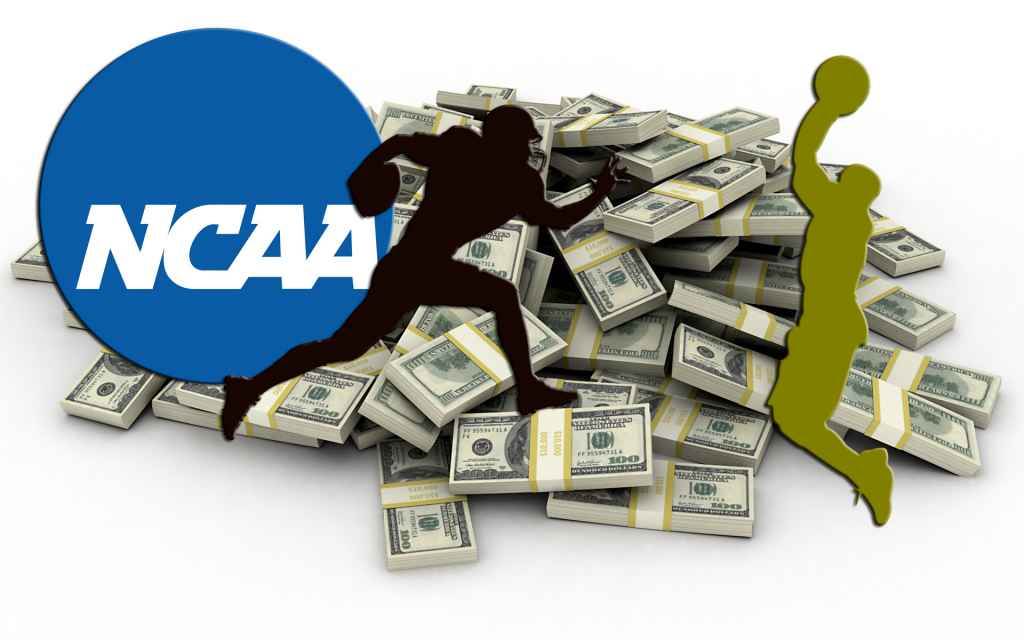 Predicting the outright winner every bet is not easy. In fact, it’s impossible, even for the most successful bettors. But those only get to a “successful” level through a number or strategies that allow them to balance risk and reward over a long period of time. One of the most common strategies beginning bettors need to grasp is called hedging. No, you will not need a big pair of clippers, so leave that bush alone.

The best way to think of this type of betting is like insurance. In the investment world, hedging would be investing in a security that has a negative correlation to your other security. To put it quite simply, if a negative event happens to one, the other should be positive. You are insuring yourself against the negative event.

In its most basic form related to sports, hedging would be putting some money on Team B even though your larger bet is on Team A. In this case, you reduced the risk of losing everything by placing a small bet on your considered underdog, giving you some kind of a payout if your original bt fails.

After reading the above explanation of hedging, you probably realized that while you’re reducing risk, you’d also be reducing your potential profit. This is absolutely true—every hedge has a cost involved. It’s time to brush up on basic Economics. The cost involved with a hedge is obviously a financial cost, but also an opportunity cost.

An opportunity cost is what you’d give up when another alternative is chosen. In other words, the value of the choice. You currently are choosing to read my explanation of hedging. The opportunity cost is anything else you could be doing with the time you’re spending: reading another article, sleeping, etc. However, you’re choosing to continue reading because you feel the knowledge you’ll gain is more beneficial than what you would get out of any other activity you could do (thank you).

Now, applied to sports betting. When you hedge a bet, the opportunity cost is financial, because you limit the amount of profit you could earn from your initial bet by the amount you place on the hedge bet. However, you would choose this strategy because you would rather reduce the risk of losing everything than profiting a bit more.

The most common use of the hedging strategy is on futures. If you’re not quite sure what futures picks are, they are exactly what it sounds like: long term, or future, bets. These are typically season-long picks or at least picks that take place over multiple competitions. To explain how to apply hedging to futures, let’s use it on one of the most popular sporting events to bet on each year: March Madness.

Once January hits, you’ll have watched a couple months of college basketball, which is a solid sample size to determine who many of the contenders and pretenders from the early chunk of the season may be. For the sake of argument, let’s say come January you like the North Carolina Tar Heels to go the distance in March, and they’re currently at +1500 to win the national title, or 15-to-1 odds. You place a $100 bet on UNC, meaning you would get a total return of $1,600 on your $100 bet should the Tar Heels emerge victorious.

Fast forward to the night of the national championship game, and North Carolina is facing Duke. All the experts have weighed in, and Duke has a 60% chance of beating UNC. In other words, you have a 60% chance of walking away with nothing and only a 40% chance to win. To calculate the value of your bet at that moment, you would take .4 (which is 40% turned into a decimal), multiplied by the total return if you won, so (.4)($1,600) = $640. This means if someone, for whatever reason, offered you $700 for your betting slip, that would be the correct move to make. But instead of this, let’s simply hedge our bet.

Let’s say Duke currently sits at -140 for the game. You could bet $140 to win back your original $100 wager if Duke wins. You will not lose money either way, which is great, but there is still a scenario where you do not profit, so let’s change that bet a little bit. Let’s put a $400 wager on Duke at those odds to get a total return of $685.60 on that bet, which would equal a profit of $185.60 if Duke won, after we subtract our original bet and hedge bet. If North Carolina ended up pulling off the upset over their rival, we would still profit $1,100. Sure, we didn’t make as much as we would have if we stuck with only our original bet, but it makes watching the game a bit more enjoyable knowing you will be richer as soon as the final buzzer sounds.

We can use this same strategy to bet on the Super Bowl champion early in the season, or even on the winner of a specific game, then use in-game betting to take advantage of the updated odds. Hedging may not be the most exciting way to build up your bank account, but when hedging effectively, you will continue to see that number rise.

Are you ready to try your hand at hedging? With the NFL regular season coming to a close, placing a future bet on your Super Bowl winner may be a great start! We are also beginning to see who the real contenders are in the college basketball world, so it could be worth putting in a couple bets on your favorites.

If you’re looking for a site to play on, I suggest MyBookie. I’ve been on there for a couple years now and the experience has been great! Click here to sign up now, and make sure you enter the promo code “FlurrySports” so you get a bonus on your deposit. In other words, you already start up money!

Either way, it’s worth heading over to MyBookie just to see all of the things you can place bets on. From NFL to WWE to Golden Globe Awards and even Game of Thrones! I personally stick to what I know, sports, but it could be easy money if you’re into some of these other random things.