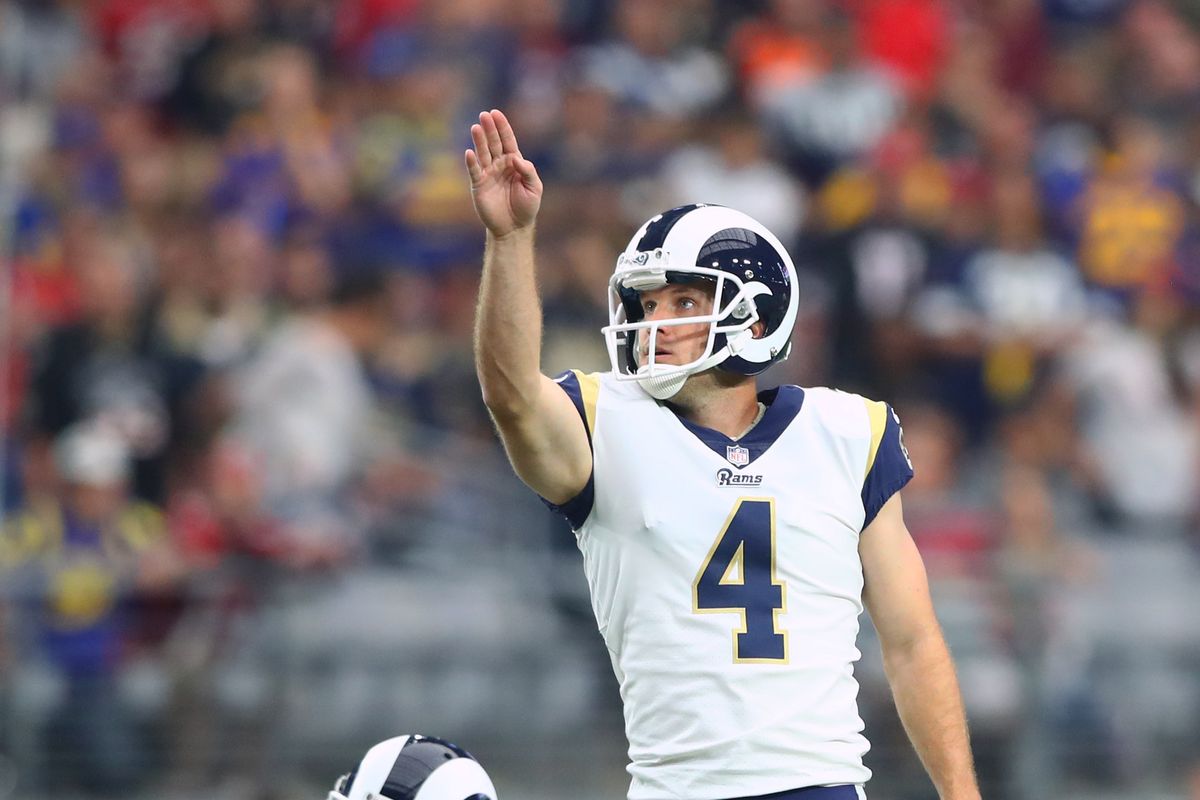 What a crazy finish! The NFC Championship game took overtime to decide the winner, but ultimately the Los Angeles Rams will be going to the Super Bowl, thanks to kicker Greg Zuerlein.

Greg Zuerlein, from the logo, to go to the #SuperBowl!

After getting out to an early 13-point lead, the Saints stumbled in the final three-plus quarters. The Rams stayed the course, played safe football, and ended up finishing drives when they needed to. The two biggest stars for the Rams were unlikely ones. The first being Greg Zuerlein, who sent the game to overtime, then sealed the win with a 57-yard kick. The other was late pickup C.J. Anderson, who had a few tough, important runs in the second half. He played well enough to keep star running back Todd Gurley on the sideline.

It wouldn’t be NFL football without some sort of controversy. While there were plenty of missed calls in the game, the biggest came in the fourth quarter when Nickell Robey-Coleman hit the receiver early without making a play on the ball.

This “no call” may have cost the #Saints a trip to Super Bowl 53 pic.twitter.com/GQ8jNfBy69

The refs had their pick of pass interference or a hit on a defenseless receiver. Instead, they somehow kept their flags in their pockets. The penalty would have essentially sealed the win for the Saints.

NHL Odds: Toronto Maple Leafs -170 is Steal of the Summer