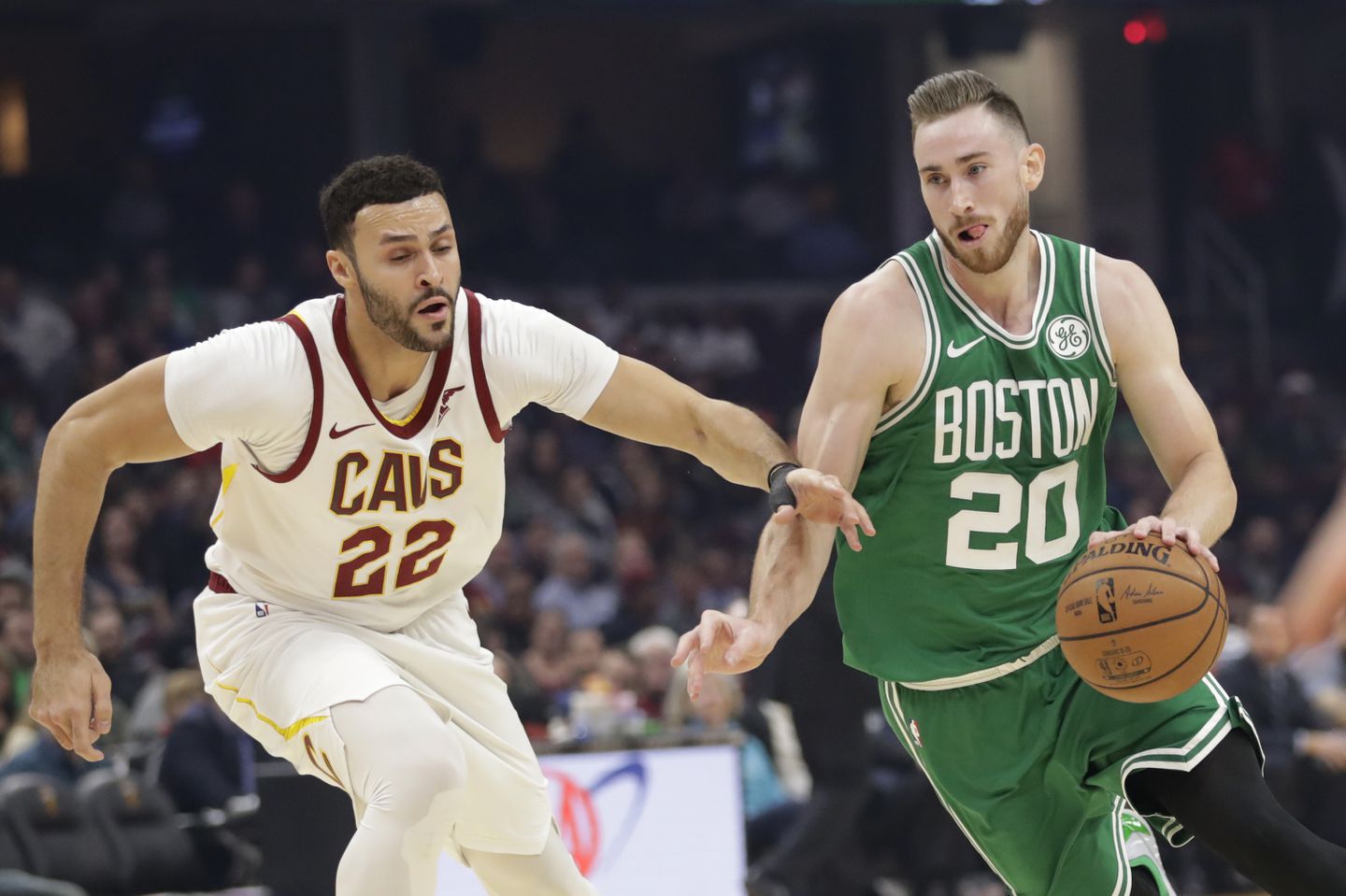 Gordon Hayward had an up and down season in 2018-19, as he returned from one of the most gruesome injuries in recent memory. Hayward came off the bench for the Boston Celtics last season and averaged his lowest point per game totals since his rookie year. So far, this season has been a different story.

Through the first five games for the Celtics, Hayward has averaged 16.6 points, 7.6 rebounds and 3.6 assists per game, while shooting 55.6% from three-point range. Against the Milwaukee Bucks last week, Hayward flirted with a triple-double, scoring 21 points, grabbing 10 rebounds and dishing out seven assists. Hayward peppered in a block and a steal to the effort that night as well.

On Tuesday night against the Cleveland Cavaliers, Gordon Hayward had his best game in a Celtics uniform.

Hayward finished the game with a whopping 39 points on an insanely efficient 85% field goal percentage. Just like in his game against the Bucks, Hayward flirted with a triple-double by grabbing seven rebounds and dishing out eight assists.

The Boston Celtics are off to a 5-1 start and are competing at the top of the Eastern Conference, in large part due to the efforts of Gordon Hayward.