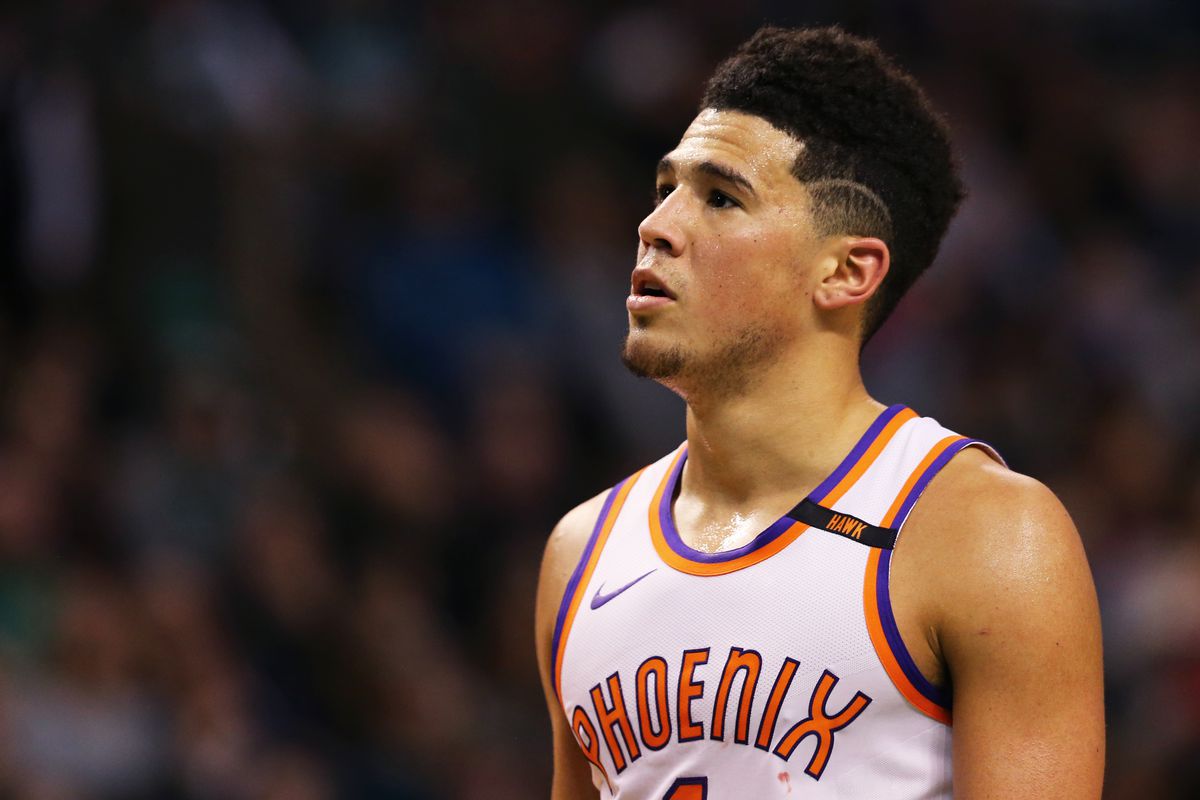 Devin Booker has been fantastic to start this season and people are finally beginning to see how good of a leader he can be. People questioned him the past couple of years because the Phoenix Suns weren’t winning, but it was never his fault. With an improved supporting cast around him, the Suns have started the season strong.

The biggest difference in Booker’s play so far this season is his efficiency. With Ricky Rubio at PG, there isn’t a need for him to create for his teammates every possession, which allows him to focus on getting himself good looks.

His field goal percentage has improved from 47% last season to 54% so far this year. His three-point shooting has taken an even bigger jump, from 33% to 50%. There has also been a slight decrease in shot attempts, from 19.6 last season to 18.1 through the first seven games this season.

His assists and rebounds have also gone down some, but overall, that’s a good thing. There will be games where he needs to take over, but him being able to trust his teammates to get wins is something that has benefited this team in a big way.