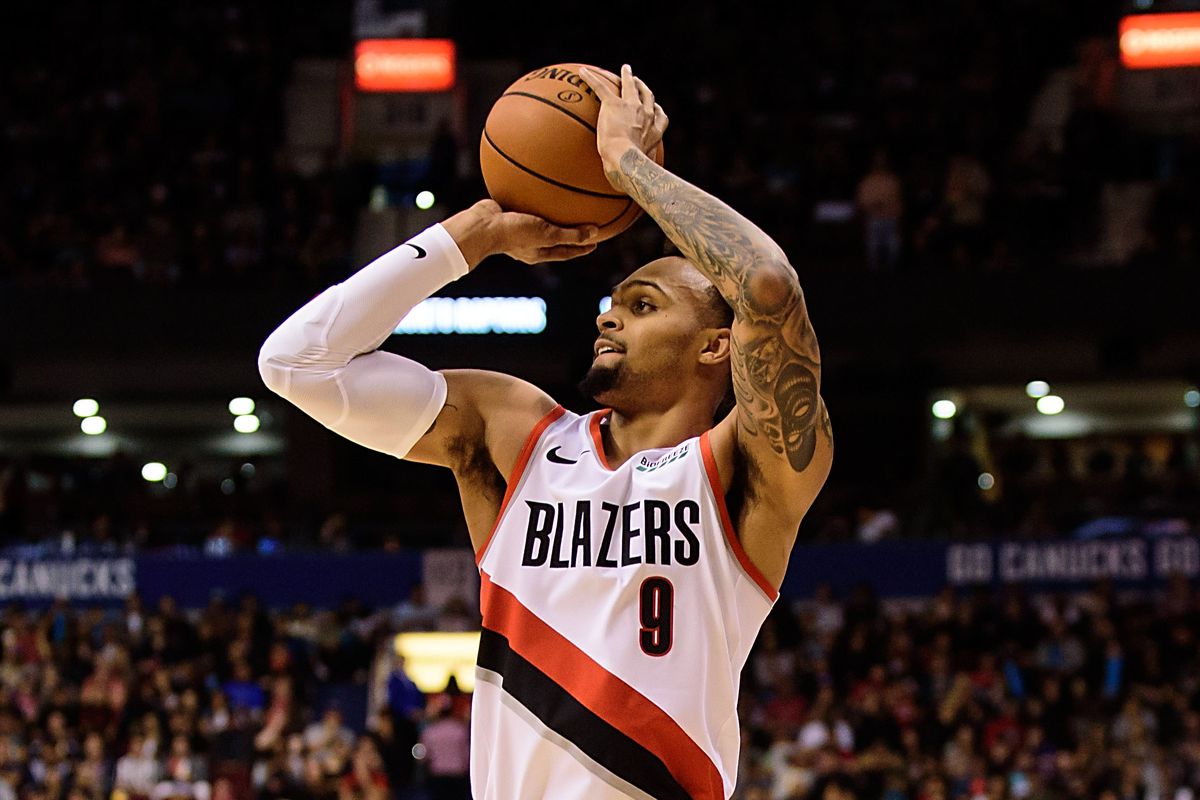 Second-year guard Gary Trent Jr. proved to be unstoppable for the Portland Trail Blazers, as he led them to a 97-87 win over the Houston Rockets in the NBA Summer League.

Gary Trent Jr. was unphased by anything the Rockets threw at him Sunday night. He led all scorers with 31 points, shooting a ridiculous 83.3 percent from the field and 7-of-8 from long range. Trent Jr. continued to pack the stat sheet, adding six rebounds, five assists and two steals in 25 minutes of action. If he continues to play at this level, he could find himself playing valuable minutes in relief of Damian Lillard and CJ McCollum.