Game 5, One for the History Books 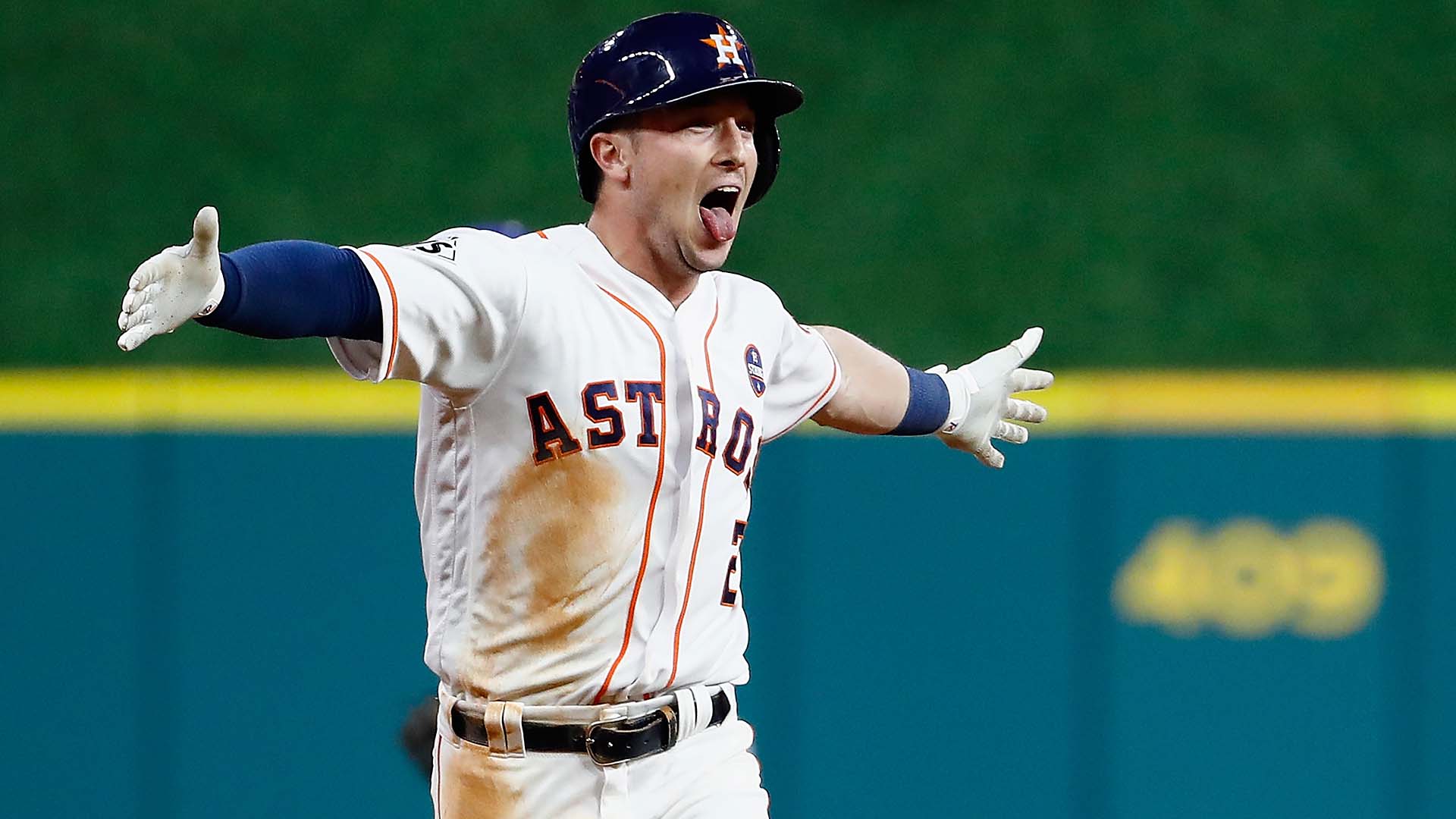 This World Series is One for the Books

The World Series is well underway and both the Houston Astros and Los Angeles Dodgers are showing us why they are here. The Dodgers had everything going for them, as they took a four run lead early on and had a well-rested Kershaw ready to go. The game was definitely one for the history books, as this early lead quickly disappeared when Kershaw lost his grip and allowed a walk, single, double, and a home run to tie game. Minute Maid stadium was loud once again, and the Astros were back in the game.

As the game continued, the exchange of runs and home runs did not stop. In the bottom of the 9th inning, the Astros had a solid three run lead over the Dodgers, but they let it slip as the Dodgers rallied and tied the game. Minute Maid stadium was once again quiet as the fans could not believe this game was going into extra innings. With both bull pens running thin and the players showing signs of exhaustion, the Houston Astros won the game 13-12 on a walk-off run.

Stats of the Game:

This World Series has been one for the history books, and with the Dodgers going back to Los Angeles, the wild game finishes will continue. I do see this series going the stretch and ending in a dramatic game 7; however, this series is up in the air. Currently the Astros have a 3-2 series lead and they will look to close it out in game 6 on Halloween night at Dodger stadium. The Astros have struggled away from home and will need a great performance to close out the series. I do not know about you guys, but this has been one of the best World Series I have ever witnessed, and both teams still have an equal opportunity to win this.

Tuesday we get to see Verlander (HOU) and Hill (LAD)

Joe Girardi Will Not Return to Yankees
Astros vs. Dodgers: Game 7 in LA