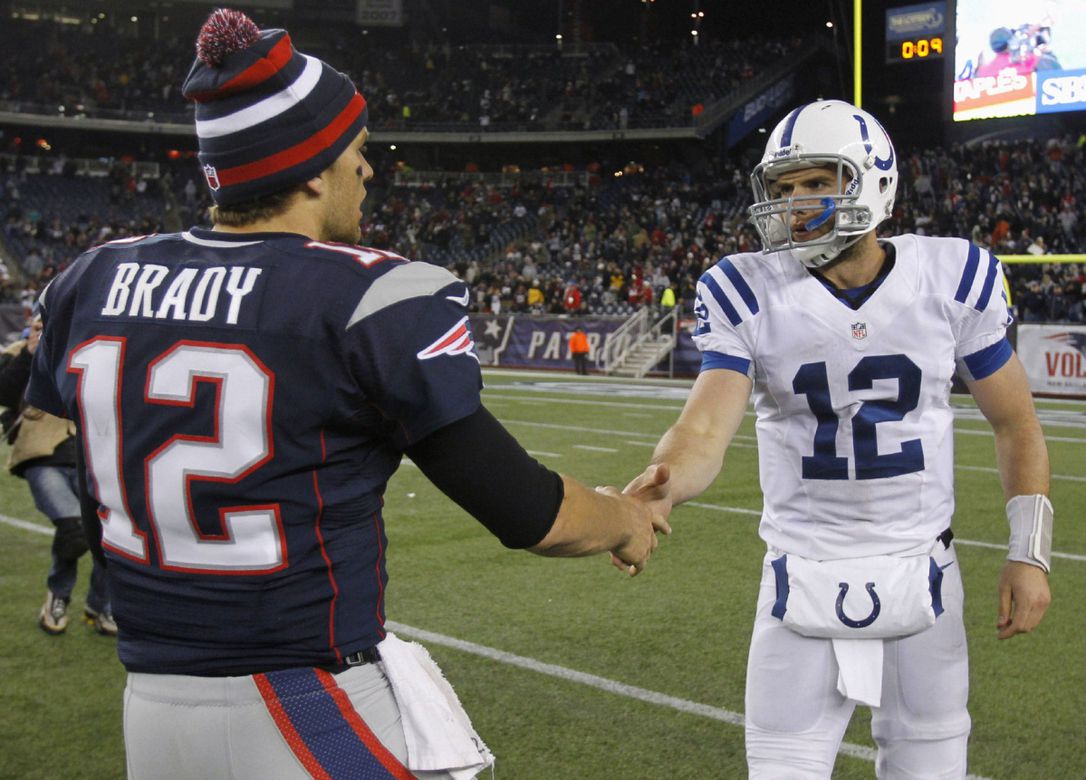 The receiving group has been a topic of discussion for the Patriots all season. First, the story was that Tom Brady had nobody to throw to. Then, the Patriots traded for Josh Gordon. Now, Julian Edelman returns from his suspension. With the most weapons he’s had at his disposal all season, how will Brady and this offense perform?

Andrew Luck missed a ton of time recovering from his shoulder injury. To be expected, there was quite a bit of rust to shake off. However, he looked like the Andrew Luck of old last week against the Texans. He passed for 464 yards and 4 touchdowns, while also avoiding an interception. Is Andrew Luck back, and most importantly for him, will he get his first win against the Patriots (0-5)?

After much research and deliberation, here’s who the experts here at FlurrySports are picking.

Why the Patriots are Struggling