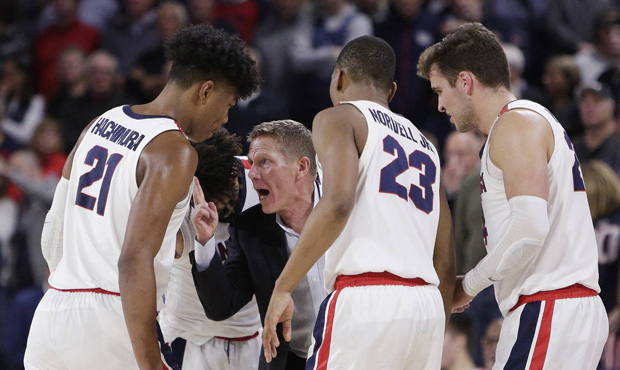 Throughout the season, we have been posting our Mid-Major Top-25 Rankings, highlighting the 25 best non-power conference teams, along with some mid-major notes. Here are the final batch of rankings of the season!

Other Conferences Not Mentioned This Week