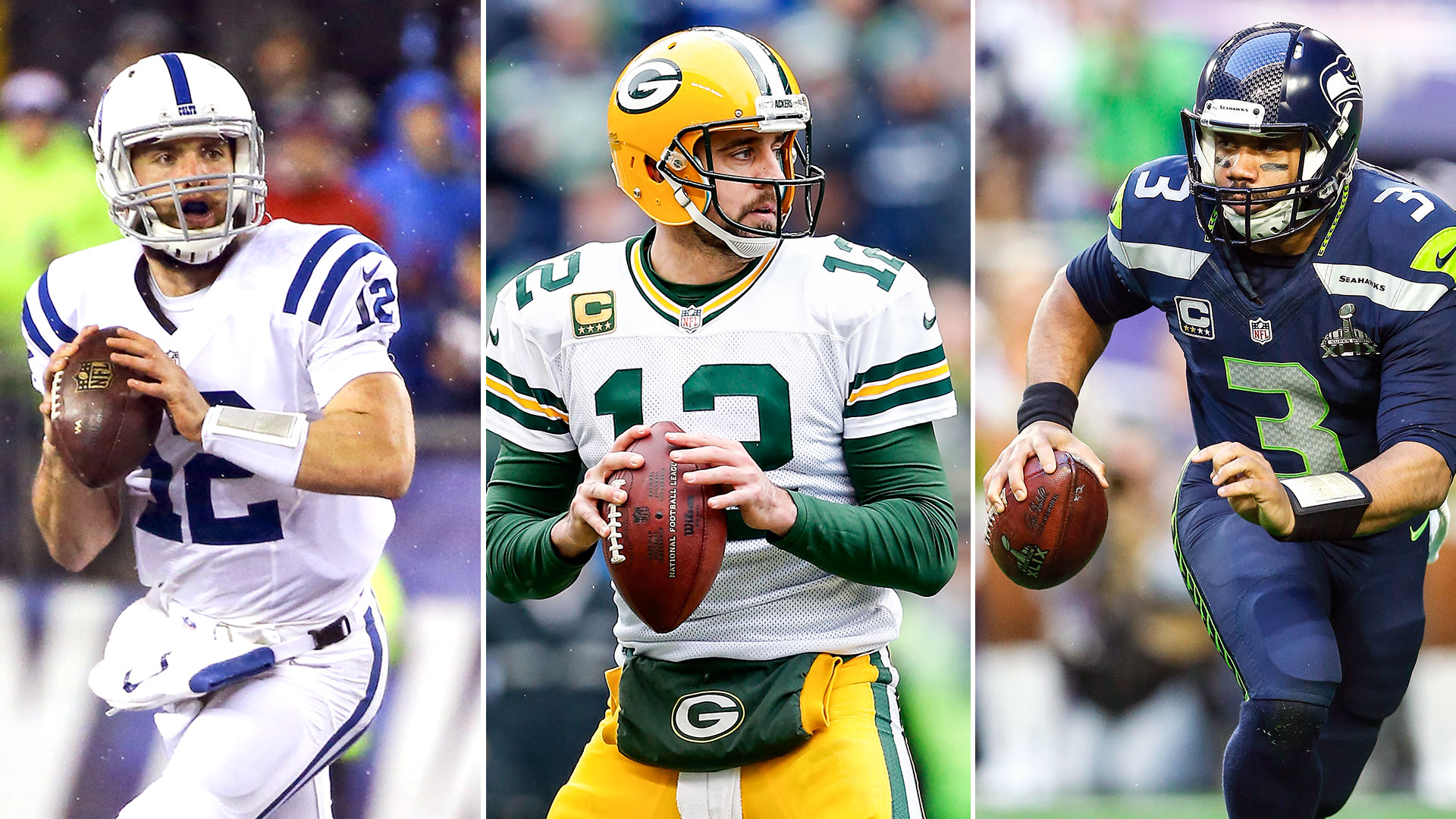 Every fantasy football analyst in the world is trying to sell you on the definitive way to build a winning team this time of the year. “Why the Zero RB Theory Works.” “Who to Draft Instead of a Kicker.” “Why You Should Ignore the QB Position Until Late Rounds.” I know you have seen THOSE headlines already this year! There are thousands of theories, but today I will let you know the simple truth…none of them work all the time!

That’s right ALL of the theories on roster management touting one definitive formula to fantasy football success are quite often a recipe for disaster. The only sure way to ensure success is to react to the draft AS the draft is happening! You also need to build your team according to your league rules on scoring and roster size. Some drafts, my teams might look like I am following the “Zero RB” theory or some other well known dissertation on fantasy football success. But each one of my drafted teams is unique, like each snowflake, because the results were due to following the draft!

This week on social media I presented a simple test…

95% of the people got this question right! (Why would you ever settle for the low point guy without any information on how those points were scored?)

What if I told you the 375-point player accumulated all those points in the first nine weeks of the season — would that change your mind? What if I told you the guy who scored 325 points had the highest number of points at his position during the fantasy playoffs? When you are building your roster, there is no one way to build it to ensure success, because at the end of the day, there is randomness to the data.

Is it better to have big week point producers or same score every week guys?

The answer to that question is YES (fooled you again). The rest of your roster and the league rules for how many bench players, injured reserve spots and taxi slots (often a way to hold a rookie in dynasty formats) all decide the answer to whether a big week or consistency players are better to roster.

In a larger roster league, I like to load up with big potential guys, while in a smaller roster league I want more guys I can count on at key positions. But one of THE most worthless numbers in fantasy football is the one we use the most…year end position! While that is ONE measure of a player’s value, if it is the only number you use, you will not build the best team possible to win on a weekly basis!