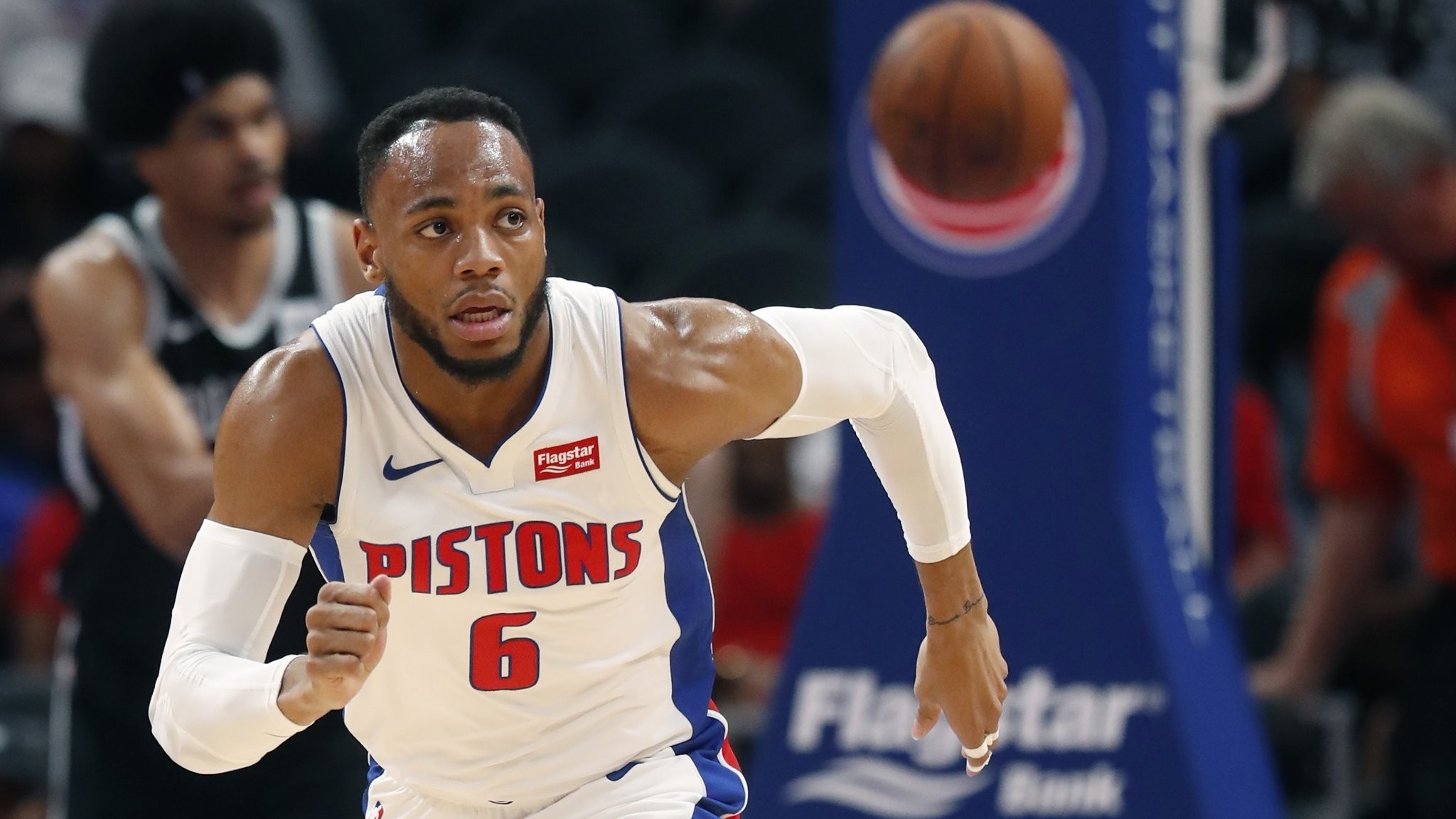 With the second half of the Fantasy Basketball season already underway, every matchup becomes increasingly critical to determine your team’s standing, and ultimately, postseason fate. With so many big-name stars missing games with injuries, the ability to find depth on the free agent market that can contribute consistently is critical. Here are my favorite upside players who are currently owned in less than half of leagues to add for each position.

While he isn’t the best point guard option in terms of scoring the basketball, Markelle Fultz has proven capable of filling the stat sheet in other ways and being a viable fantasy contributor on a nightly basis. Fultz has registered five-plus assists and four-plus rebounds in four of the Magic’s last six games. In the one game in which he failed to achieve five assists or four boards, he still finished with a serviceable fantasy total thanks to his six steals. When he produces scoring numbers to match, Fultz is a true fantasy weapon. Additionally, with fellow backcourt mate D.J. Augustin suffering a knee contusion injury this week, Fultz could be in line for added minutes at least in the near future.

If one thing is for certain, playing time will come in bunches for Bruce Brown going forward out of necessity. The Pistons are riddled with injuries as Reggie Jackson continues to be sidelined with a back injury and Blake Griffin was lost for perhaps the remainder of the season this week after undergoing knee surgery. While Brown can reach double figures scoring on any given night, his ability to stockpile other stats makes him most intriguing. On the season, Brown is averaging 4.4 rebounds, 3.8 assists, 1.2 steals, and 0.5 blocks per game. After starting for Detroit this past Tuesday and coming just one point and 3 dimes shy of a double-double, it has to make one wonder what he will be capable of with more minutes and starting opportunities.

Now in his third NBA season out of Oregon, Dillon Brooks has been on a scoring tear of late, notching at least 15 points in each of the Grizzlies’ last five games and surpassing 20 in three of them. The concern with Brooks is that his fantasy production is scoring dependent, as he fails to support his point production with rebounds, steals, or other stats. However, the Grizzlies are quietly averaging the tenth-most points per game as a team (112.6) and they have been surpassing their season average regularly over the last month of play. Playing time is no issue for Brooks, and averaging nearly 28 minutes per game for one of the league’s most improved offenses makes him an intriguing pickup for the season’s second half.

Sine returning from being sidelined with a broken finger in late December, P.J. Washington has been on a tear. His best effort of the bunch came in an overtime defeat against the Toronto Raptors this past Wednesday. Washington amassed a double-double with 12 points and 12 boards to go along with 6 assists and a pair of blocks in 40 minutes of action. Despite being a top-20 power forward on the year, a combination of the injury and the fact that he plays for the lowly Hornets have Washington rostered in under 50% of ESPN leagues. If yours is one of them, scoop him up quick. Charlotte only has four games over the next two weeks, but the rookie is worth holding through that stretch for what he can bring to the table in busier weeks.

Rostering Nerlens Noel now might not pay immediate dividends given that he has missed the last three games and likely will miss more with a sprained left ankle. But when he does return, you will be in line for at least steady point and rebound production. Noel is averaging just under 19 minutes on the season, and the former number one overall pick has been a contributor on a Thunder team that has blown away expectations thus far. Noel may have shown roughly his fantasy ceiling in a 12-point, 12-board double-double against the Dallas Mavericks three games before suffering his injury. In my estimation, he is, at the very least, competent center depth when he returns to the floor.