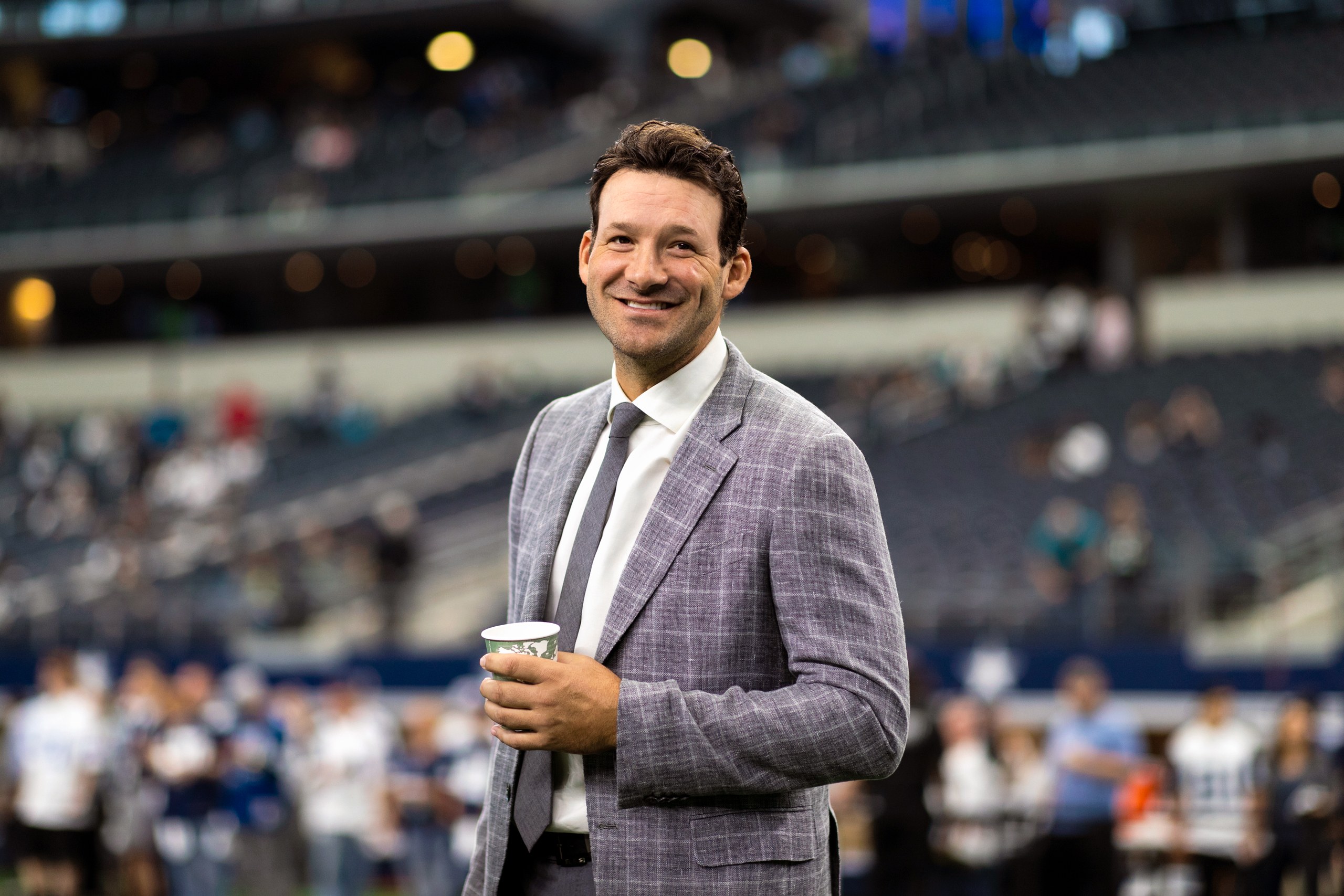 Tony Romo went from not being able to win in the playoffs to predicting every play during them. The storyline of overselling Romo’s abilities may have been the only positive thing to come out of Championship Sunday. This wave of popularity surrounding Tony Romo on the mic came at an opportune time, since it is CBS’ year to broadcast the Super Bowl.

As you can expect, there are plenty of prop bets surrounding Romo that we can put money on. Here are all the Tony Romo prop bets for this Sunday, including any that are related to him.

These bets are taken directly from either MyBookie or Bovada. Clicking the link on the bet will take you to the site that has the better odds. If you are signed up for only one of these sites or neither, you can sign up for MyBookie here or Bovada here to get a bonus on your deposit. It is smart to play on both of these sites, since you can flip between the two to exploit the best odds possible to maximize profits!

How Many Plays Will Tony Romo Correctly Predict Ahead Of The Play?

How Many Times Will Ted Rath Be Mentioned During The Broadcast?

How many Replays will be shown of Ted holding Sean McVay back during the game?

How Many Times Will The Broadcast Mention Sean McVay’s Age?

What Will Tony Romo Be Doing At The Start Of The 2019 NFL Season?

Will Romo’s tie be a solid color?

Will Romo be clean shaven?

Will Romo or Nantz mention the game spread?

Will someone say “Philly Special?”