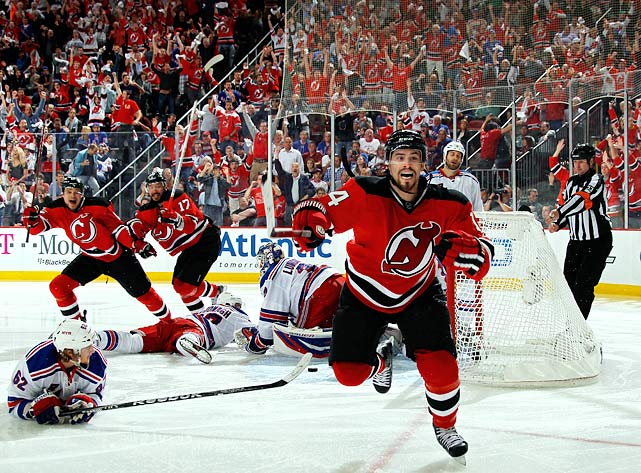 The Anaheim Ducks and New Jersey Devils completed the second trade of the NHL season, making a deal that sends centerman Adam Henrique, left winger Joseph Balndisi and a 2018 3rd round pick to the Ducks for defender Sami Vatanen and a conditional draft pick.

The Ducks needed to find offense, with injuries to its top two centerman, Ryan Getzlaf and Ryan Kesler. Henrique will give the Ducks an offensive boost, as he has four goals and 14 assists in 24 games this season after scoring 20 and collecting 40 points last season. Blandisi will also give the Ducks some added depth.

For the Devils, they felt they had enough center depth with rookie Nico Hischier taking over the top center role and Brian Boyle returning from the scare he had earlier in the season. The thing that the Devils will miss most about Henrique is his faceoff ability, as he led the team with 162 FOW. Sami Vatanen gives the Devils some added depth at defense to go along with rookie Will Butcher and third year defenseman Damon Severson.

NHL Power Rankings: Flyers and Senators Free Fall, Rangers and Capitals Soar
The Good and the Bad for All 31 NHL Teams