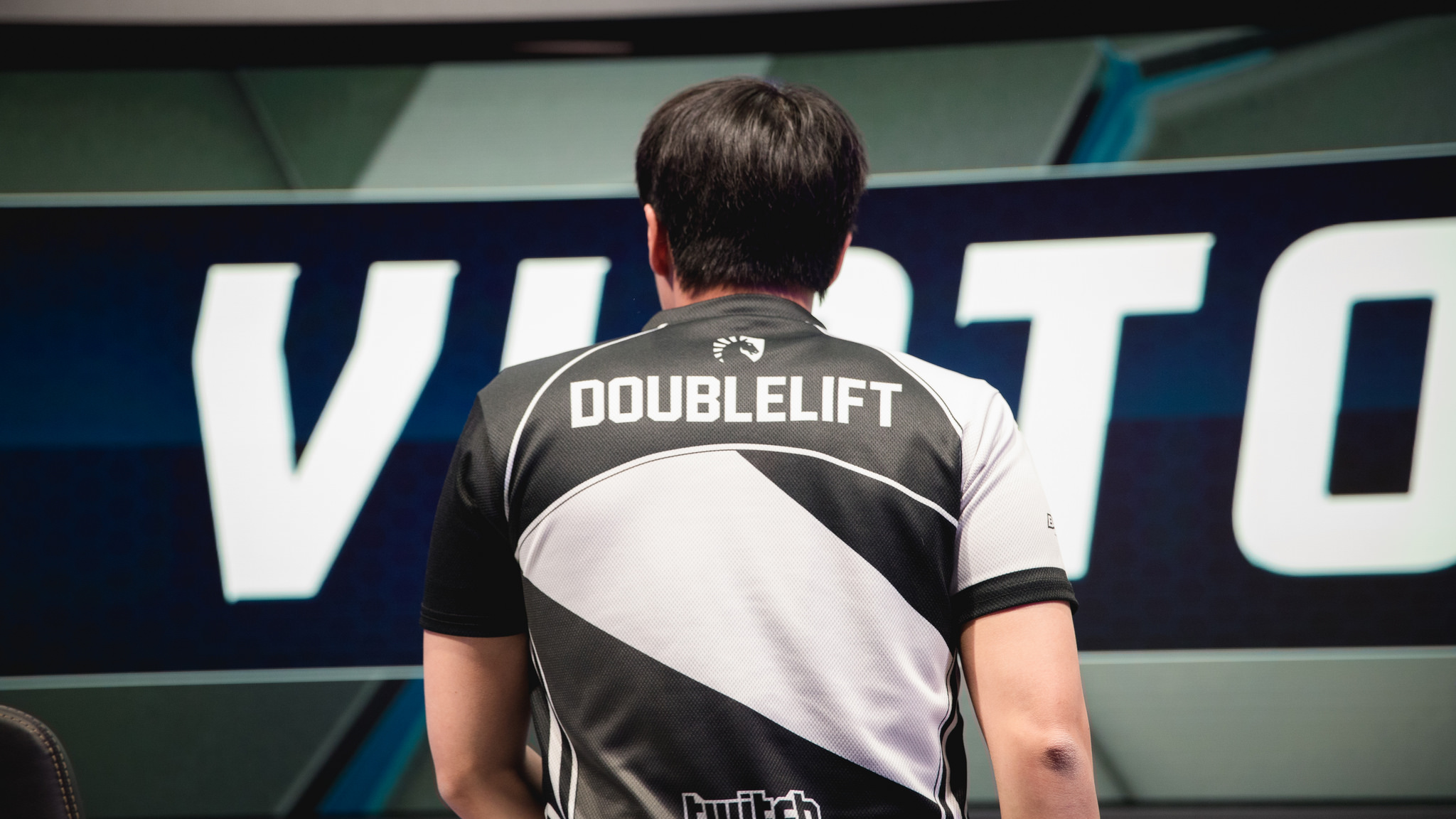 Yiliang Peng, better known as AD carry “Doublelift,” is one of the members of Team Liquid. Despite starting fresh at the beginning of the season, Team Liquid’s performance this year was spectacular. Although Team Liquid placed fourth overall in the standings for the 2018 Spring Split, Doublelift and his team were able to make it to the Spring Split Finals to face off against 100 Thieves.

However, on April 2nd, it was reported that Doublelift’s older brother, Yihong Peng, was arrested in California and was charged with murder after he allegedly killed their mother and injured their father. Doublelift commented on the situation on his Twitter. Steve Arhancet, the Co-CEO and Owner of Team Liquid, provided the help and assistance Doublelift needed during the situation.

Doublelift Set to Play in the Finals

After the news broke out to the community, many were wondering if Doublelift was going to appear in the finals. According to a Twitter post by Steve, it looks like Doublelift will be traveling to Miami to participate in the finals.

Team Liquid fans can rejoice as their favorite AD carry will look to secure the Spring Split Finals trophy.

Be sure to tune in and watch the matches when they begin on April 8th!