Astros vs. Dodgers: Game 7 in LA 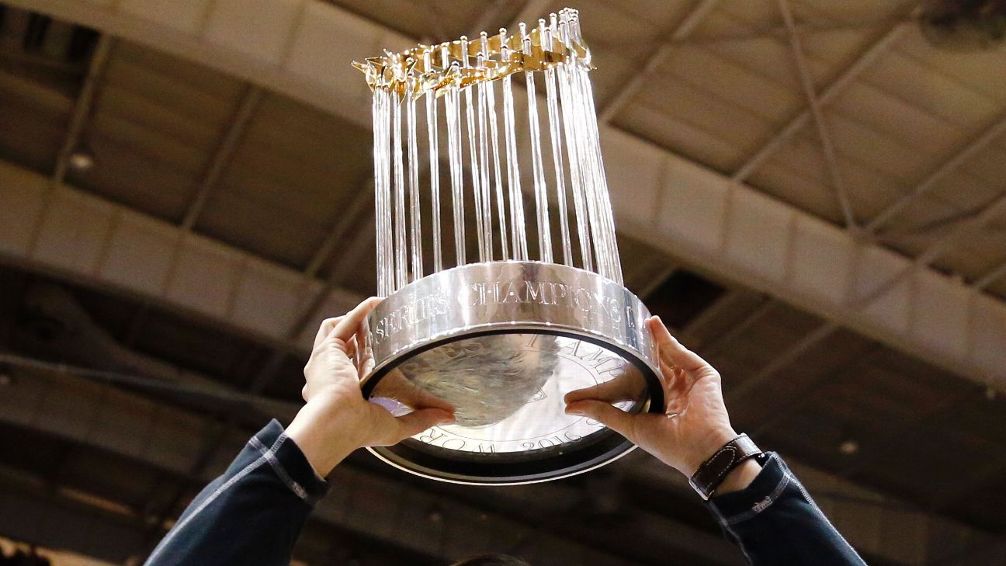 The World Series has been on for the past two weeks and fans from all over the world have witnessed an exciting series. Los Angeles finally gets to see baseball in October, and what a series it has been. Tonight we get to watch October baseball in November, and I don’t think anyone is ready for Game 7. Puig promised Dodger fans a Game 7, and he has kept his word with a little help from Joc Pederson.

This series has come down to one final game, and tonight we will finally crown a new champion. These two teams have given the fans what they wanted. This series has delivered home runs, excitement and controversy, but today it will all be over. The World Series is up in the air and both teams will go on the field and give it all they got. This is the first Game 7 in Dodgers Stadium history, and it will be one for the books.

This winner takes all matchup will be an exciting one. I am sure we all have our favorite to win this Game 7; however, nothing is written. Houston has struggled away from home; however, they won Game 2 in Los Angeles. The Astros look to win their first championship, while the Dodgers look to end this long drought. Los Angeles is at a stand still awaiting this historic game. Aside from which team wins tonight, the winners overall have been the fans. I personally don’t think we haven’t had a World Series this exciting for quite some time.