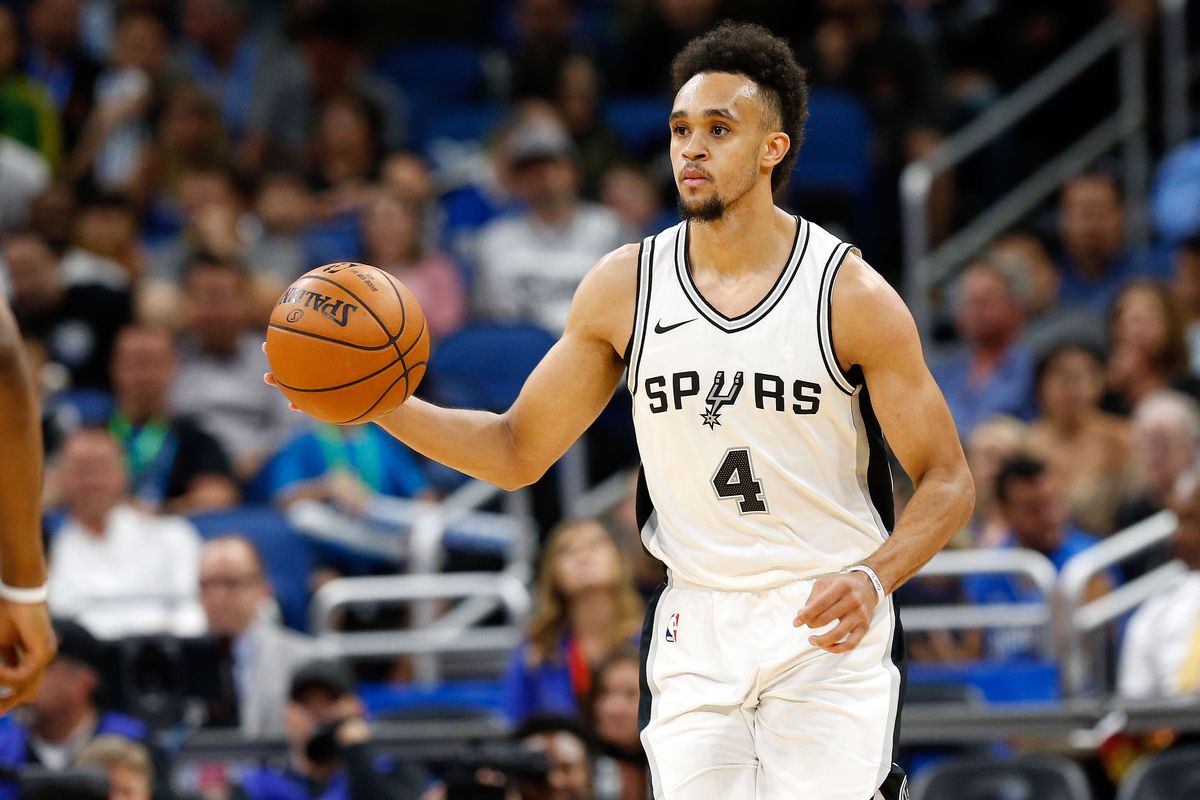 Derrick White has played against NBA caliber players before, and he made the NBA Summer League guys look like lunch meat on Thursday night against the Memphis Grizzlies. He put up 26 points on 8-17 shooting and was 5-8 from three-point range. However, to play for the Spurs, you need to be a multi-talented player, and White is no exception. He also snagged 7 rebounds, dished out 6 assists, and recorded one steal and a block. Derrick White is looking more and more like a viable and legitimate candidate to replace Tony Parker one day at the helm of the point guard position for the San Antonio Spurs.

Spurs’ first round selection, Lonnie Walker IV, put up 14 points, 3 rebounds, and 2 assists. Walker IV was considered a great selection at the time he was drafted, and it is looking like he will flourish in the Spurs system, as the experts predicted.


On a night when Jaren Jackson Jr. and Jevon Carter combined for 16 points on 5-16 shooting, you know someone else needs to step up. Wayne Selden Jr. carried the offensive load for his struggling teammates and scored an extremely efficient 26 points on 8-12 shooting and made 6-of-7 threes. Selden is another player with NBA experience and, like Derrick White for the Spurs, he made his minutes count. Despite only playing 26 minutes, he scored at a fantastic rate and still managed 7 rebounds. Selden scored 9.3 ppg for the Grizzlies in the 35 games he played, and if he can stay healthy, he’s a guy who can start if needed or provide a spark off the bench.

The Grizzlies will play the Pistons on Saturday for their next game and, hopefully, the rookies can bounce back from Thursday’s game and help out Selden.