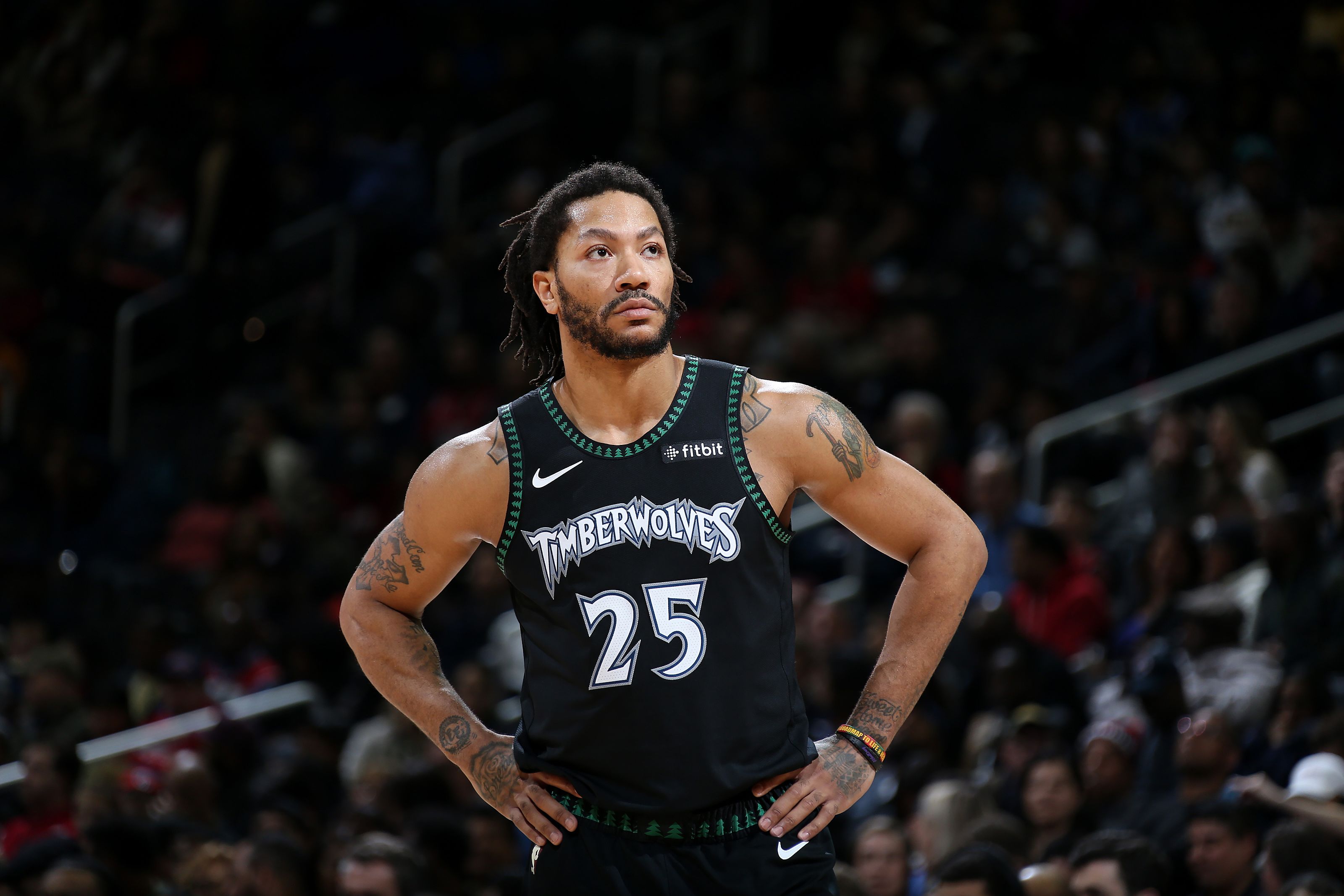 Derrick Rose is an unrestricted free agent and is scheduled to meet with the Detroit Pistons on Sunday to discuss a possible two-year contract.

Rose is coming off of his best season since the 2016-17 campaign and averaged 18 ppg, 4.3 apg and 2.7 rpg. He was the spark off the bench for the Timberwolves and often led the second unit. Rose showed flashes of his former MVP self, as he played healthy for the first time in years.

Rose will look to replace Ish Smith as the sixth man for the Pistons this year and could possibly move up to be the starter, depending on what Reggie Jackson does when he becomes am unrestricted free agent at the end of next season.