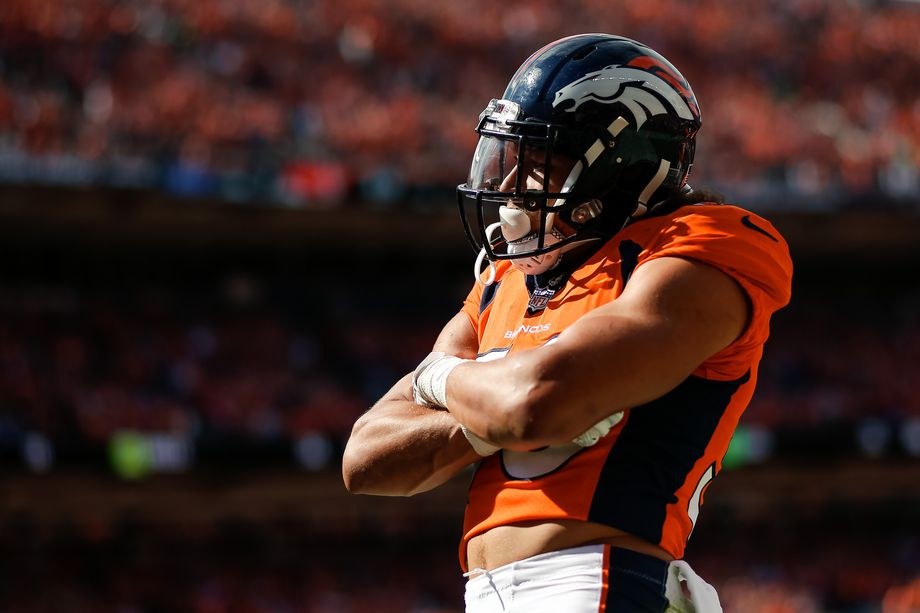 The Broncos over/under currently sits at 7.0, after they went 6-10 last season. The additions of Joe Flacco, Noah Fant, Kareem Jackson, Bryce Callahan and Ja’Wuan James, along with the coaching change to Vic Fangio, are why the Broncos are projected to improve this season.

After a disappointing season in the passing game, I only see improvement for this unit going forward. A new veteran quarterback is only going to help the sophomore receivers, in Hamilton and Sutton, and rookie Noah Fant. You are able to get these weapons at solid value in fantasy drafts, with Sutton being taken the highest, at WR38. He has a great opportunity, and potential, to out-perform his draft position. Sutton will also be Flacco’s go-to target for is downfield bombs. Outside of Sutton, the other receivers do not provide much value in redraft leagues this season.

After a strong season for the offensive line and rushing attack, it seems as if it is only going to get better. The addition of a top end O-Line coach in Mike Munchak will only make this unit better. Signing Ju’Wan James in free agency will help even out the loss of Pro Bowl center Matt Paradis. All in all, the Broncos rushing game is going to be a top five unit for the 2019 season.