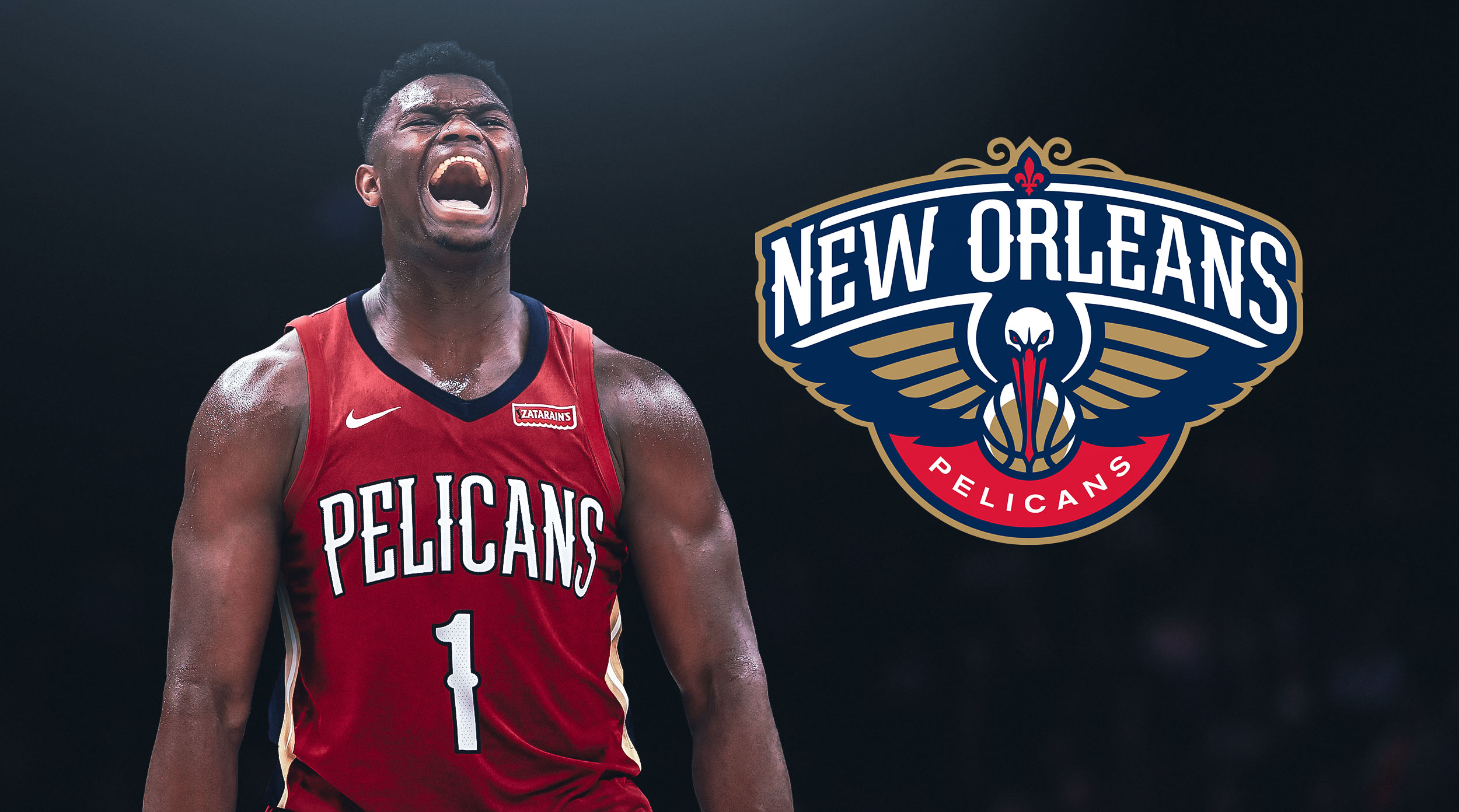 With the dust finally starting to settle following one of the most hectic days in NBA history, leaving the league so shaken up that it now resembles a 2K fantasy draft, it is apparent that New Orleans Pelicans general manager David Griffin is a man with a plan.

While the fireworks started early with the news of Kyrie Irving and Kevin Durant teaming up in a Brooklyn, followed by continuous Woj bombs of Jimmy Butler headed to Miami and Al Horford to the Sixers, there were some mid-tier moves that easily could have gone unnoticed. Once the clock struck midnight on the east coast, the young rebuilding Pelicans had acquired J.J. Redick and Derrick Favors, to go with their new prodigal son Zion Williamson.

These are not the moves of a team who plans on tanking. These are calculated deals that add not only a veteran presence in the locker room, but playoff-level talent that can win you games immediately. David Griffin didn’t come here to lose. Griffin hasn’t even been on the jobs three months and he’s already building around Zion better than the organization ever had with Anthony Davis.

After flipping the aforementioned star to the Lakers for the number four pick in the draft, Brandon Ingram, Lonzo Ball, Josh Hart and three future first-rounders, Griffin played three-dimensional chess on draft night. Now, it’s not hard to win the draft when you have the number one pick, which happens to be a consensus generational talent, but it was the moves that followed that put his front office prowess on display. He traded the fourth pick, in a widely-considered three-person draft, and Solomon Hill’s albatross of a contract for the number 8, 17 and 35 picks, which he turned into Jaxson Hayes and Nickeil Alexander-Walker.

Hayes, a rim runner and paint protector, can play next to Zion, allowing him to not always be the last line of defense, as the opposition drives to the basket.

Alexander-Walker was one of the most skilled perimeter defenders in the draft and is joining perhaps the best defensive backcourt in the league, in Jrue Holiday and Lonzo Ball.

Stockpiling young talent is one thing, but making a playoff push is different. That’s where yesterday’s signings come into play. Redick has been somewhat of a sharpshooting mercenary the last couple years. He left the Clippers to join the upstart Sixers for a massive payday and a chance to mentor a team, tasting its first bit of success. He brings a much-needed outside presence to the Pelicans, who’s been limited on shooters in previous seasons. Besides the $26 million that they offered him, Redick had to have seen something enticing building in New Orleans. This is a guy who has never missed the playoffs in his 13-year career.

By adding Favors, it doesn’t look as if that streak will end. Favors, who played increasing minutes at center the last two seasons, gives head coach Alvin Gentry the flexibility to play small and fast, just as he likes.

The west has been the powerhouse conference for the better part of a decade and this year is no different. Teams who missed the playoffs last year, like the Lakers and the Kings, have amped up their rosters, on top of the teams at the top staying mostly in tack. There’s still uncertainty just how good Zion will be out the gate, but he has the all the tools he needs around him.

Even if the Pelicans fall short of the playoffs this year, Griffin has made moves that will win him Executive of the Year in the future. Redick is signed up for two years and Favors only has one year left on his contract. This gives the team plenty of room to maneuver deals down the road once they know what they have with Zion and the young former Laker players.

If there was ever a time for people in New Orleans to start actually being a fan of basketball, the time is now with Griffin at the helm.