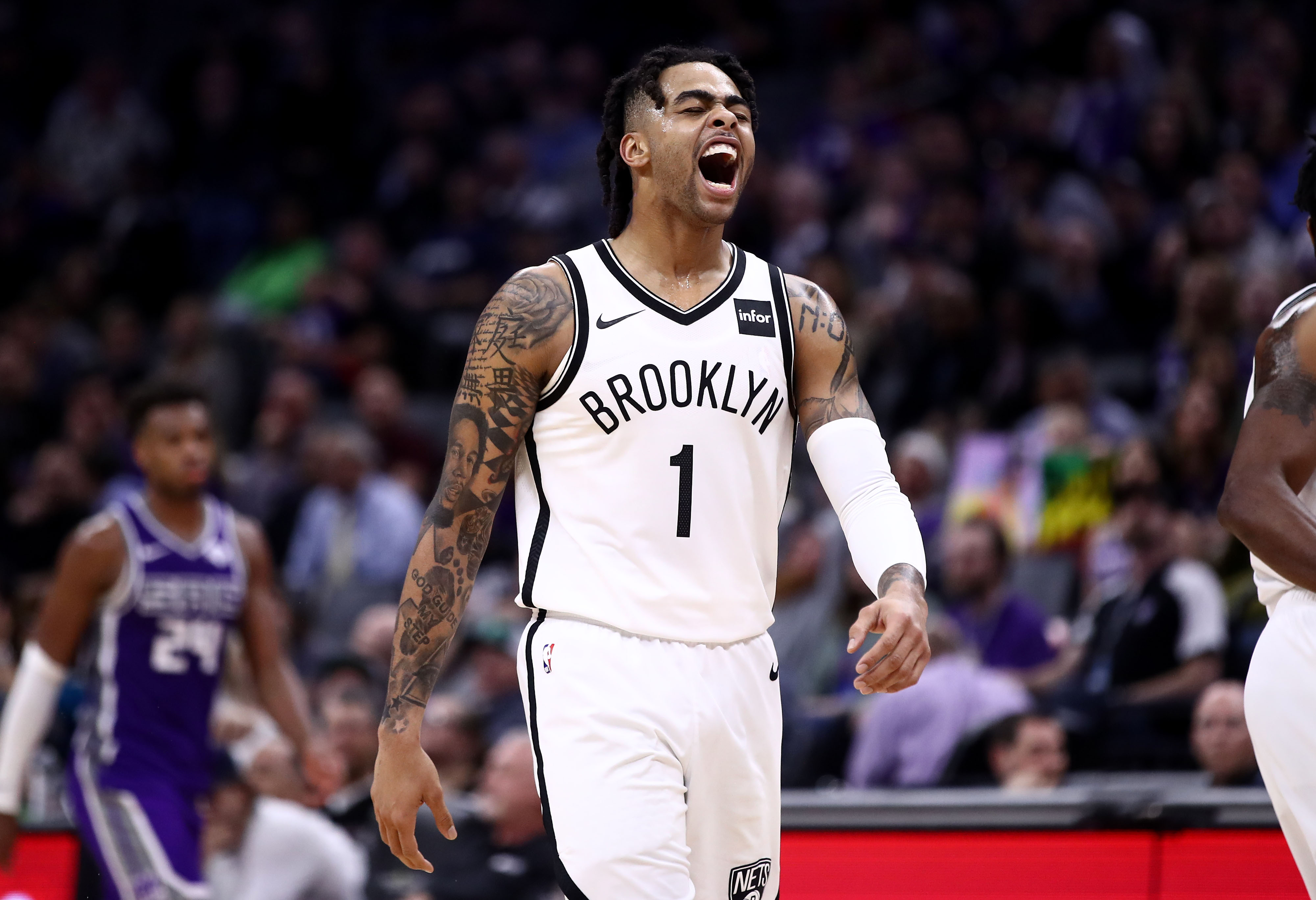 D’Angelo Russell has found a new home with the Golden State Warriors, in what will be a sign-and-trade deal involving the Nets. Russell’s new deal will be four $117 million over four years, and the sign-and-trade will send Kevin Durant to the Nets.

Last season, with the Nets, Russell was named to his first All-Star team, putting up a career-high in points. He’s joining a team that has gone to five straight Finals and is going to add even more scoring to the lethal backcourt.

To make space for Russell, the Warriors have also traded Andre Iguadola to the Grizzlies.