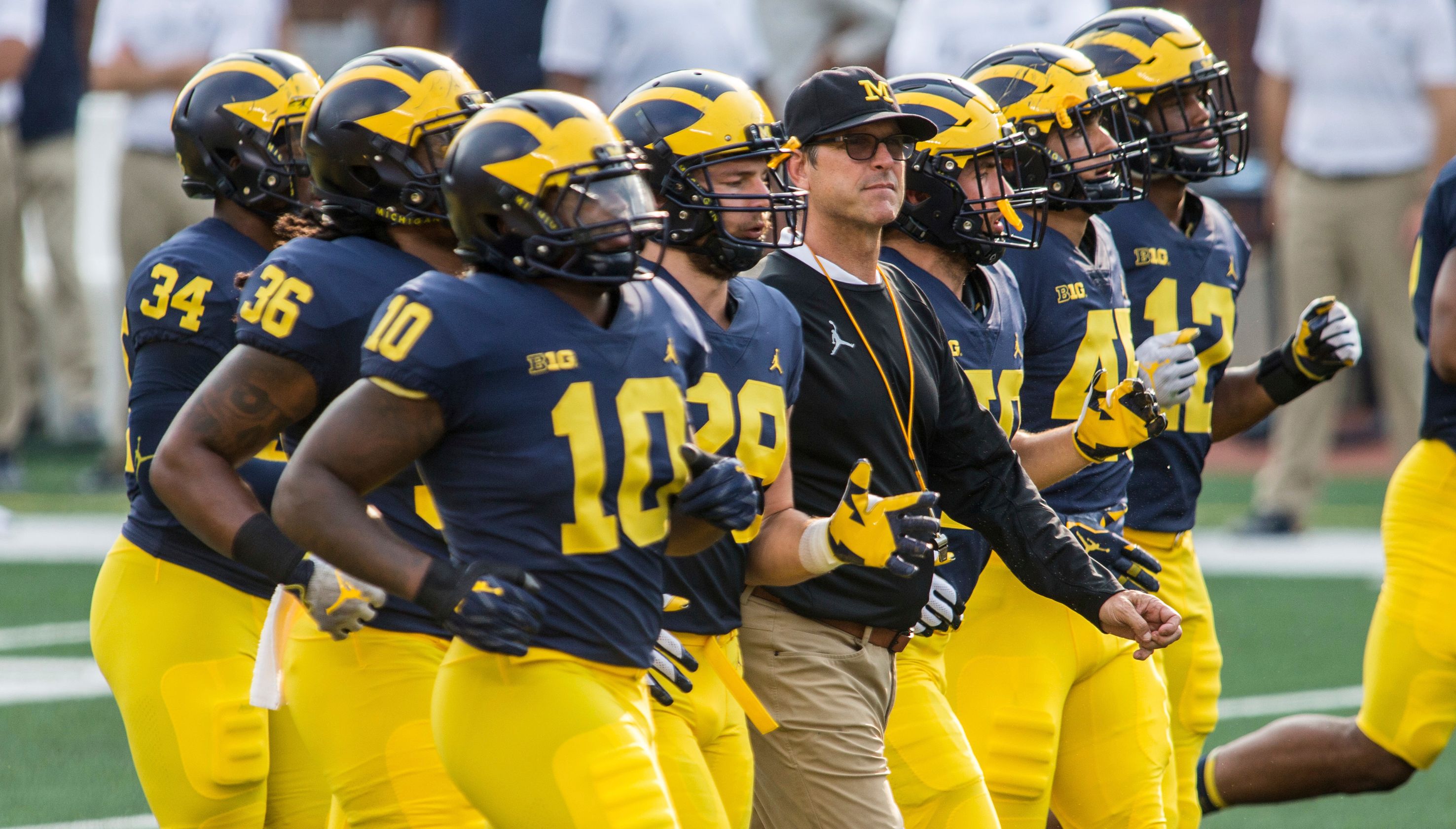 Mike Leach continues to work his magic with Washington State.  The air raid offensive genius has Washington State poised to make a run at a PAC 12 title this year.  Senior quarterback Gardner Minshew is having a fantastic season, averaging 392 yards and 3 touchdowns per game, including a 323 yard and 4 touchdown performance this past weekend against Oregon.  The Cougars travel to Palo Alto next week to face Stanford.

Georgia got some much-needed rest this week, after a disappointing weekend a week ago. Georgia saw their perfect season come to an end in Death Valley against the Tigers of LSU. Georgia will have to come out of their bye week firing as the toughest part of their remaining schedule is the next two weeks. They will face Florida in Jacksonville this weekend before traveling to Kentucky next week.  If the Bulldogs have any hope of salvaging a playoff appearance out of this season, they will certainly have to win the rest of their games this season, while looking impressive doing so.

After an early season loss to then unranked Kentucky, many, including myself, had written off the Gators in Dan Mullen’s first season at the helm.  Florida has responded well, reeling off five straight victories, including handing LSU its lone loss of the season.  Florida faces a must win game this week against Geogria in what is technically a neutral site game in Jacksonville.  This rivalry game is always an entertaining watch, but with both team facing elimination from the SEC East race and not to mention the playoff race, this game is an absolute must watch game this weekend.

After firing Defensive Coordinator Mike Stoops after falling to rival Texas 48-45, Oklahoma’s defense stepped up on the road to stymie the TCU offense this past Saturday in Fort Worth.  Only time will tell if this is the type of defense we will see from the Sooners for the rest of the season. However, if Oklahoma can keep this up, maybe they can force a rematch against Texas in the Big 12 Championship Game, and even fight their way back into the Playoff conversation.  Oklahoma is back home to face Kansas State this Saturday.

Since their week one loss to Maryland, the Longhorns steadily racked up the wins, with unquestionably their biggest win coming a week ago in the Red River Shootout against rival Oklahoma.  Texas suffered a bit of a hiccup last week against Baylor, with their starting QB Ehlinger hurt on the sidelines.  Lucky for Texas, not only did an MRI determine Ehlinger only suffered a grade 1 shoulder sprain, but Ehlinger also had a whole week to rest and recover this past week on their bye.  The Longhorn will need Ehlinger at full strength for their last five games as they try to earn a spot in the Big 12 Championship and the College Football Playoffs.  Texas travels to Oklahoma State this Saturday.

When your only loss is to an undefeated Notre Dame, it’s tough not to forgive you.  Michigan’s offense has look a bit inconsistent at times, but nonetheless, the Wolverines continues to win week after week.  This is due in large part to how consistent their defense has played, having never given up more than 24 points in any contest this year.  Michigan will get a much-needed bye this week before playing Penn State at home on the 3rd.

The Tigers struggled to get their offense going this past weekend, but when your defense picks the opposing QB four times and holds him to 59 yards passing, I’m not entirely sure you even need an offense.  LSU’s defense has been dominant on their way to a 7-1 record this year, holding their opponents to 15.1 points per game and just 330 yards per game.  Both of these numbers will be put to the test in two weeks, as the Tigers will face off against the Crimson Tide of Alabama.  Along with the Florida-Georgia game, this one is a can’t miss affair.  In only we didn’t have to wait two weeks to see it.

I’ll admit, after watching Clemson almost blow their perfect season against Syracuse, I was ready to write off the Tigers as a National Title contender.  Clemson has responded the past two week, outscoring Wake Forrest and North Carolina State by a combined score of 104-10.  Trevor Lawrence looks to have gained more confidence each week in this offense and looks incredibly impressive for a freshman.  Clemson will look to continue it’s success this weekend as they head to Tallahassee to face the Seminoles.

At 7-0, Notre Dame has gotten out of the toughest stretch of their schedule unscathed.  With 5 games left, the Fighting Irish have put themselves in great position to make an appearance in the College Football Playoff.  In order to do that, Ian Book will have to continue his great play the rest of the season.  Since taking over the starting job against Wake Forrest, the junior Book has thrown for over a thousand yards and 11 touchdowns, all while only throwing 3 interceptions and posting a 75% completion percentage.  Notre Dame faces Navy this week at home.

The unquestioned number one team in the land, the Tide have mowed down their opposition this year in dominating fashion.  They will have a bye this week before facing arguably their toughest test of the season, the LSU Tigers at Death Valley.  If anyone is going to knock off Bama this year, this is the week it could happen.  Both teams will have a week off to prepare and you can’t overstate the impact Death Valley can have on a game, just ask Georgia.  It’s pretty smooth sailing for Alabama after LSU, so a win there will almost certainly lead to an undefeated season.

Ohio State’s Road to Glory
College Basketball is Back