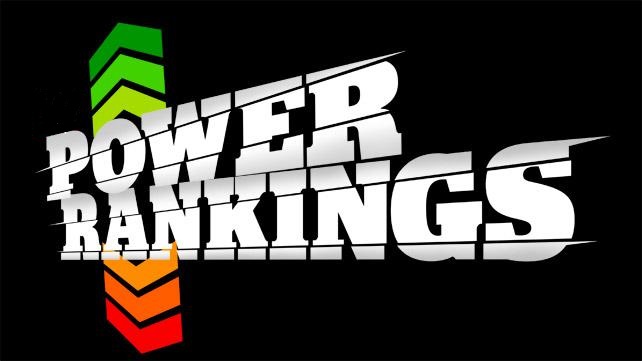 Each week, I will be posting my power rankings from all the power conferences including the A10 and AAC. Also at the end of each ranking, I will add a few remarks on different team’s movements.

Rhode Island still remains on top after a great upset effort by Duquesne.

Literally not one change from last week.

NC State takes the #2 spot after they pulled off their 3rd major upset of the year over UNC. They may not be the second-best team with bad losses they suffered, but the upsets speak for themselves.

West Virginia loses two games this week and drops, and Kansas regains the top spot after Oklahoma fell to Alabama.

Xavier and Providence are basically tied for #2, but Xavier is ranked #6 in the country.

Nebraska steps into the very important #5 spot in the conference after a great 4 game stretch over the last two weeks.

USC and UCLA will meet on Saturday to give us more clarity on who is #2, behind Arizona.

Kentucky jumps back to #2 and Alabama moves to #3 after both pulled off incredible upsets in the Big 12/SEC Challenge.