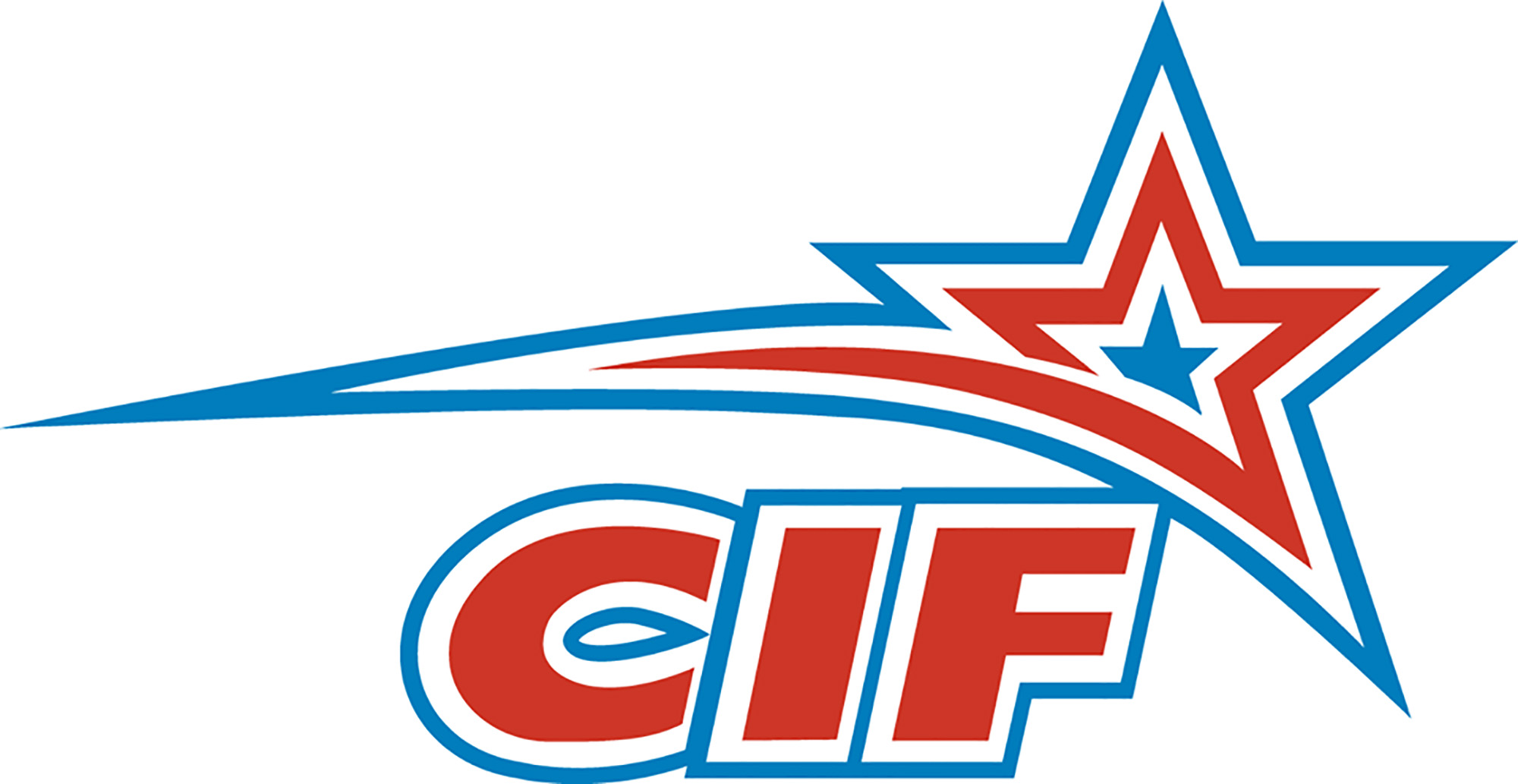 Champions Indoor Football begins its fourth season of operations this weekend, following an offseason that saw some team movement and revamping, as is often the case in the world of minor league indoor football.

In the end, the CIF will field 11 teams in the Midwest this year, ranging from as far north as Bismarck, North Dakota, to as far south and west as Albuquerque, New Mexico.

The league originally was formed in 2014 as a merger of the Champions Professional Indoor Football League and the Lone Star Football League, with many of the current teams coming together at that time.

The offseason saw the CIF and the Indoor Football League involved in some controversy over two teams – the Bloomington Edge and West Michigan Ironmen. The teams, which had signed contracts to play in the CIF later had announced intention to play in the IFL, with that league actually releasing a schedule including the two squads.

The situation went all the way to a district courtroom, with the CIF winning the ruling. In the end, the two teams, however, won’t be competing in either league this season. And a separate attempt by the CIF to add squads in Wichita Falls and Sioux Falls was contested by the IFL, so those teams won’t compete in the CIF this year.

Enough of off-the-field issues, as ultimately the big story for sports fans is what happens between the boards on the field. The CIF moves forward with teams based in a variety of cities, from huge metropolitan areas like the Dallas Metroplex and Kansas City to small towns like Salina, Kansas.

Here is a look at some storylines to watch for early in the season.

Six teams will compete in the league’s North Division and five in the South Division, including the defending champions, the Texas Revolution. Based out of Frisco, Texas, the Revolution won last year’s title game 59-49 against the Omaha Beef, and they’re back seeking more in 2018.

The Revolution cruised to an 11-4 regular season record last year and return the league’s Offensive Player of the Year and leading wide receiver from a year ago in Clinton Solomon, along with last year’s second leading pass catcher, Tavarress Williams.

The Wichita Force narrowly missed the playoffs last year but have quite a few new faces onboard this year, including former Kansas State quarterback Joe Hubener.

In the North, the Beef return from their title run that was led by dual threat quarterback Anthony Iannotti. He passed for 33 scores and rushed for another 19 as the Beef rolled up a 9-6 record, second only in the division to the Sioux City Bandits, who were 10-4 under last year’s CIF Coach of the Year Erv Strohbeen.

Those teams may well get a challenge from the Kansas City Phantoms, who bring over the 2017 CIF most valuable player, quarterback Donovan Porterie, after he played for Duke City last year. Porterie, who has seen time on NFL and IFL rosters, is joined by several of his offensive linemen plus head coach Meadow Lemon, who was on the Duke City staff previously.

Quad City’s Steamwheelers return to indoor football after a nine-year hiatus. The Steamwheelers had been part of the AFL and AF2 a decade ago before ceasing operations in 2009. And they’ll be coached by former Baltimore Raven and Nebraska running back Cory Ross, who was the skipper last year in leading Omaha to the title game.

Two games begin the season this Saturday, with Salina hosting Wichita and the defending champions from Texas going across town to play at Dallas.

The schedule runs for 15 weekends through June 9, with each team playing 12 games in all.