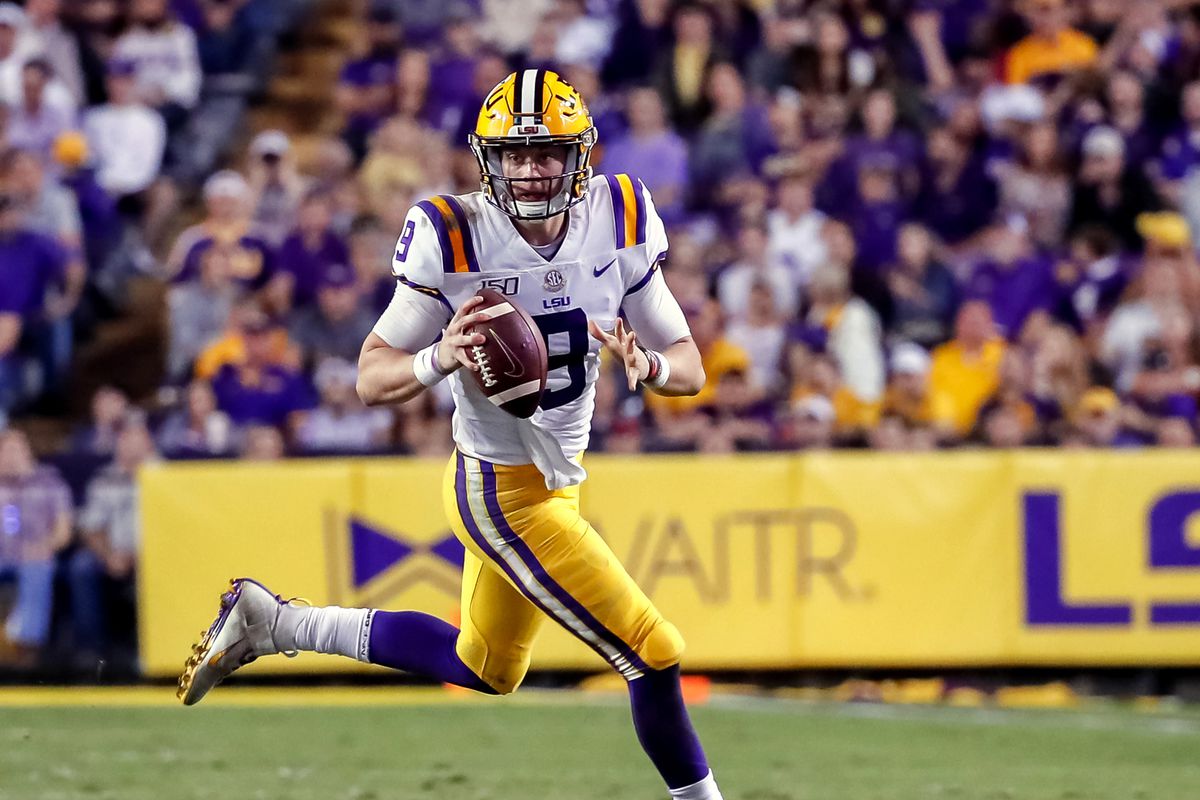 College Football Championship Week is finally here. After a season’s worth of great games, thrilling finishes, and statements made, each of the ten FBS conferences will crown a football champion over the course of Friday and Saturday. With bowl season just around the corner, this serves as the last chance for teams to improve their standing, earn a better bowl bid, and, for some, punch their ticket to the College Football Playoff. Read on for a preview and breakdown of each of the Power 5 Conference title games.

The stakes are sky high for Utah with a potential birth in the College Football Playoff looming should they win. With Alabama’s loss in the Iron Bowl, the Utes moved up to number 5 in the rankings this week. Coach Kyle Whittingham will look to get the troops ready to earn their first ranked win of the season (Utah’s lone loss was to a ranked USC team) against an Oregon team that needs a win to ensure a Rose Bowl birth. The Ducks sat a spot ahead of Utah in the rankings just a week ago, but their loss to Arizona St. effectively ended their Playoff hopes.

Both offenses have proven plenty powerful. Utah ranks 7th in the country in yards per play at 6.91. Just ten spots behind are the Ducks, averaging 6.48. The two teams are separated by less than two yards in terms of total yards per game. Oregon quarterback Justin Herbert is a touted NFL prospect, but his decision-making speed has been questioned. He will need to be able to make his reads and get rid of the football in a timely fashion against the speedy Utah defense, led by Bradlee Anae who has 12.5 sacks on the season. For the Utes offensively, jumpstarting the Pac-12’s leading rusher Zack Moss early will be critical. His 113.3 yards per game ranks 13th nationally. The productivity of duel-threat Tyler Huntley and the Utes passing attack could hinge on Moss’ ability to find holes early.

The Big 12 has been the most disrespected Power 5 conference in terms of the committee’s rankings thus far. With that said, there is a long shot scenario where the winner of Saturday’s championship game could find themselves in the Playoff, so all hands will be on deck for both teams. With their move up to number 6 in the rankings, Oklahoma will have a shot to get in with a win and losses by both Georgia and Utah ahead of them. For Baylor, the game presents an opportunity to avenge their only loss of the season in what was a truly epic collapse to the Sooners on their home field.

Oklahoma has the luxury of Playoff experience in transfer quarterback Jalen Hurts. The duel threat already led Alabama to a title and gave the Bears fits in the second half of the first meeting this season. If he can avoid turnovers, Oklahoma will be in good shape once again. Star wideout CeeDee Lamb and other Sooners pass catchers possess a great speed advantage over the physical Baylor defense and should be able to find soft spots in coverage. It is not advisable for Charlie Brewer and the Baylor offense to try and outrun the Sooners in a track meet-style game offensively. A strong blend of pass and run to bleed the clock and shorten the game will be paramount.

In terms of direct impact on the College Football Playoff field, it is no surprise that the SEC title game carries the most weight. The committee is essentially splitting hairs when it comes to determining whether LSU or Ohio St. should be ranked number 1 overall. The Tigers have a chance to cinch a top overall ranking with a beatdown of a fourth-ranked Georgia team that needs to win to get in the Playoff field of four.

Joe Burrow and the LSU offense have been seemingly unstoppable this season. Only two of the Tiger’s games have been decided by less than 10 points. What’s more, LSU has scored a minimum of 23 points in every game this season and has surpassed the 40-point mark in 10 out of 12 games. The defense was thought to be the cause for concern. Then LSU went out last week and held Texas A&M to one score, intercepted Kellen Mond 3 times, and kept the Aggies below 100 yards of total offense in the first half. A similar performance could spell trouble for Jake Fromm and a Georgia offense that has seemed to lack the explosion of recent years. Tailback D’Andre Swift is a highly touted NFL talent, but will the Georgia offensive line be able to control the LSU defenders enough to sustain drives? Georgia’s SEC championship and Playoff hopes could depend on the answer to that question.

In a down year for the ACC Conference overall, Clemson has flown under the radar in terms of the buzz surrounding the College Football Playoff due to their easy strength of schedule. Aside from a close call against North Carolina, the Tigers have taken care of business in dominating fashion and are likely locked into the 3 seed. Meanwhile, Virginia earned their first ACC title game appearance when they knocked off rival Virginia Tech and claimed the Commonwealth Cup for the first time in 15 years. The Cavaliers appear destined for the Orange Bowl and can solidify that with an ACC championship.

After having a run of turnover-plagued outings early in the season, Clemson QB Trevor Lawrence is back to being the star that led the Tigers to the championship as a freshman last year. Clemson ranks third nationally with 541.8 yards per game and their 70 touchdowns rank fourth. Easily the cream of the crop in the ACC Coastal Division, Virginia will undoubtedly be the toughest team they have faced in conference all season. While Clemson should have no trouble scoring, trying to stop duel-threat QB Bryce Perkins and the Cavaliers’ offense is no easy task. It may be a shootout early, but the talent Dabo Swinney has at his disposal far outweighs that of Virginia.

Where: Lucas Oil Stadium, Indianapolis, IN

Win or lose the Big Ten Championship Game, Ohio St. is sitting pretty when it comes to the College Football Playoff picture. A 29-point win over rival Michigan did nothing to sway their number 1 ranking. A Big Ten title would just be icing on the cake to what has been a dominant season. If you thought LSU winning 10 games by double digit margins was impressive, Ohio St. has achieved that in all 12 of their victories so far. This includes a 38-7 beatdown of the same Wisconsin team they meet Saturday. While the Playoff is out of consideration, the Badgers could have a Rose Bowl berth awaiting them should they pull off the upset.

Let’s face it, the Buckeyes have talent at just about every position on the field. It’s hard to find a weakness. From Justin Fields and J.K. Dobbins leading an offense that ranks 5th in the nation in yards per game (534.3) to Chase Young anchoring a defense that ranks 2nd in yards allowed (232.6), Ohio St. is loaded. No Urban Meyer? No problem. First-year coach Ryan Day has Ohio St. looking better than they did in any year under his predecessor. Wisconsin has relied heavily on running back Jonathan Taylor offensively again this season. The junior ranks second in the nation averaging 146.8 rushing yards per game. His worst game of the year? Easily a 20-carry, 52-yard showing against the Buckeyes. Quarterback Jack Coan will have to make an impact through the air for the Badgers to have any chance.