Cavaliers Involved in a Flurry of Trades 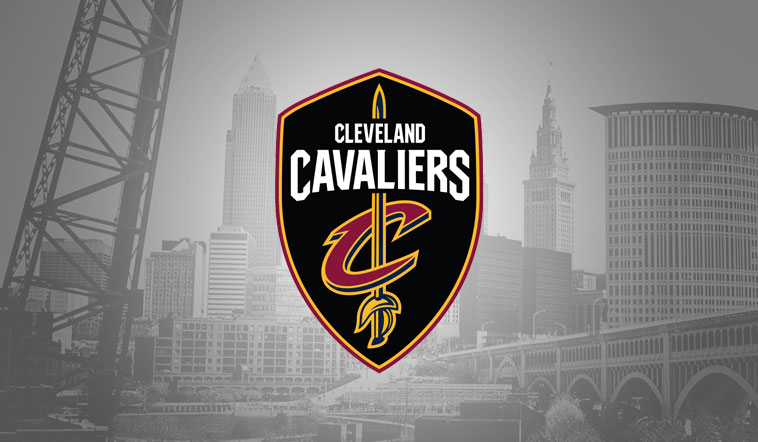 The NBA Trade Deadline is always exciting, but I can’t remember a single team being this involved in trades. I suppose this should tell us just how panicked the Cleveland Cavaliers are.

This will be an article that is updated throughout the day, since I can’t imagine the Cavs are finished yet! This is what we have so far:

This trade sends away two expiring contracts while gaining two young, talented guys that will make an immediate impact. There’s a full write-up on this trade here.

Dwyane Wade gets to reunite with the team that drafted him and the city that loves him. After losing Dion Waiters for the season, it makes sense to bring back the veteran to play some minutes at the two, as they make a second half push.

Well, this was fun to sort out. If we’re looking at the Cavs’ point of view here, they gave up a frustrated Crowder and struggling Rose for Rodney Hood and George Hill. This was a great move for the Cavs, I understand the move for the Jazz, and the Kings only wanted that draft pick.