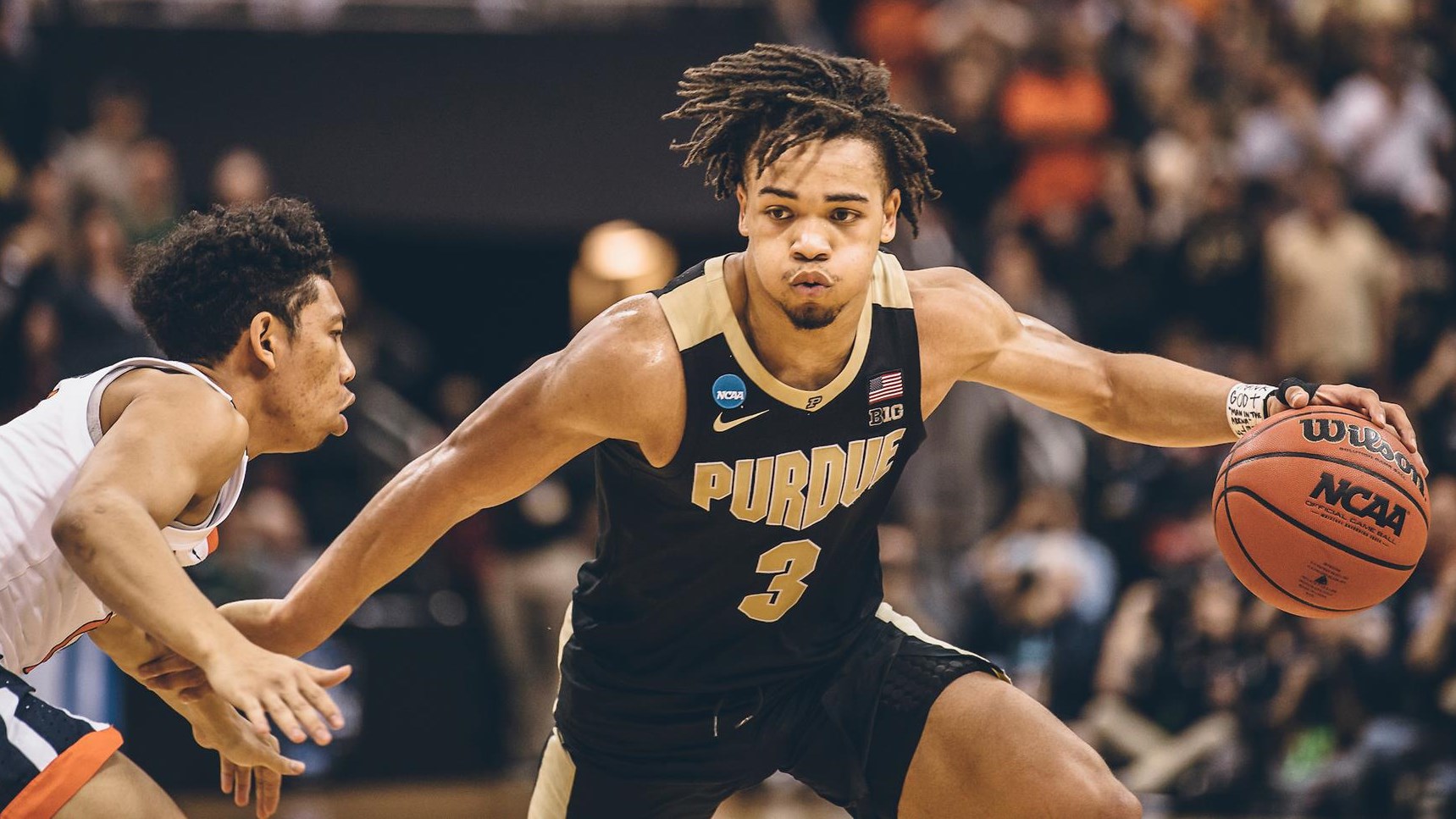 Edwards was one of the most prolific scorers in the nation this year, averaging 24.3 points and 3.8 made three-pointers per game. Many remember the show he put on during the NCAA Tournament, averaging 34.8 points during his four performances. Aside from his elite scoring ability, Edwards is one of the fastest and strongest at his position and he possesses a high basketball IQ.

Where Edwards struggles is the defensive side of the floor. This likely can be attributed to expending all of his energy carrying the offense, but we have not seen Edwards be given much defensive responsibility either way. He is also undersized for the league, despite his strength.

Arguably the best scorer in the draft going to the best offensive team in the league? This could be a dangerous combination and the Warriors know it. There is a chance Golden State loses either Klay Thompson or Kevin Durant, and while there’s still scoring options on the team, it’d still be one less playmaker. We have also seen how injuries can stack up quickly for this team. Edwards would fit extremely well as a spark off the bench or slide into the rotation with the starters if someone is hurt. Being on the court with Steph Curry and Thompson/Durant, Edwards would not be the defensive focus for the first time in his career.

The 76ers have a big free agency class this summer, with Tobias Harris, Jimmy Butler, JJ Redick and TJ McConnell all available. Edwards brings scoring and outside shooting ability, which Philadelphia will desperately need if they cannot re-sign or replace Butler and Redick. Even if they do address this, Edwards seems to be the perfect compliment to Ben Simmons and he would be extremely beneficial to play with the second unit, which ranked as the fourth-worst scoring bench this season (31.7 PPG).