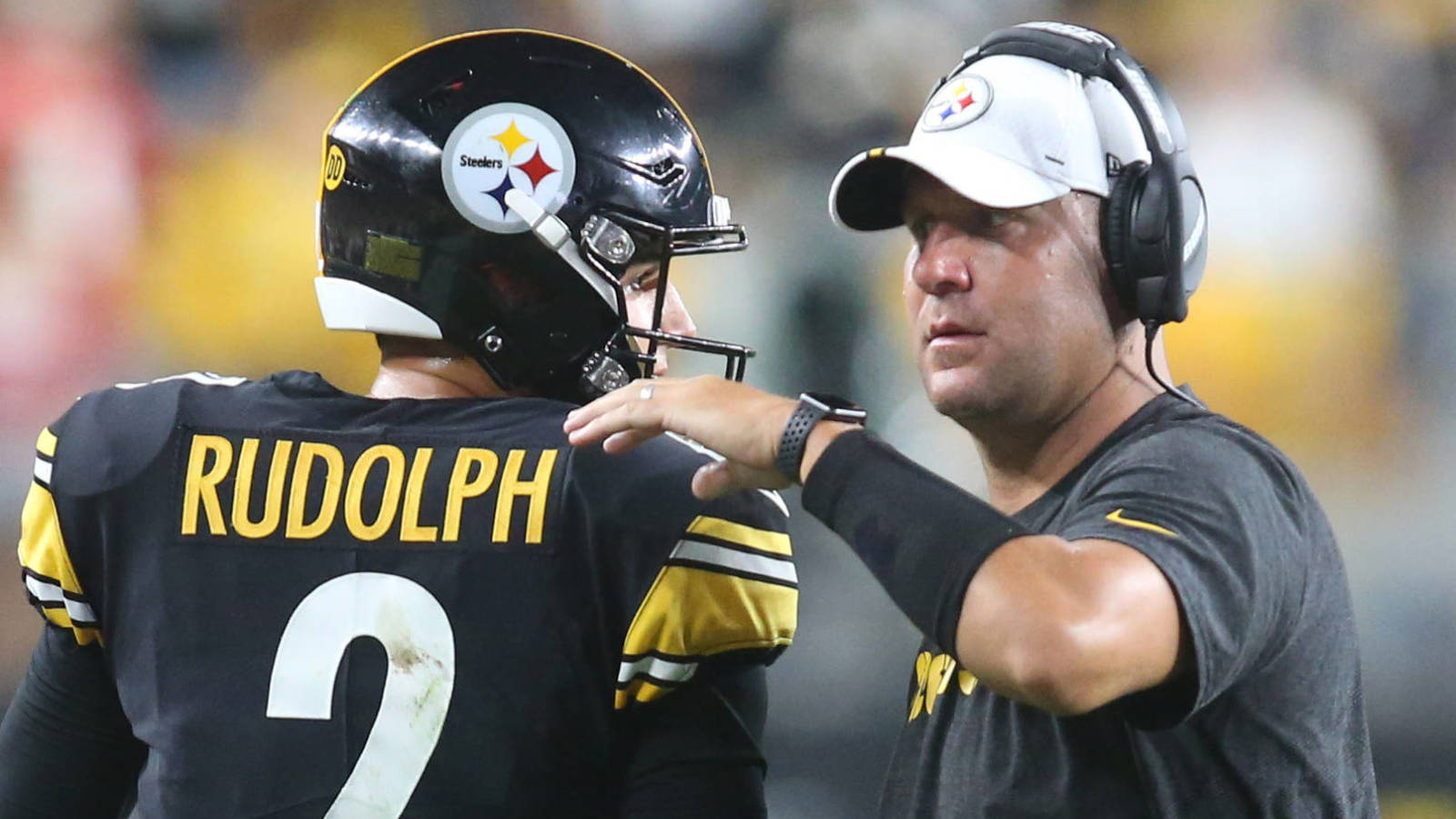 Starting the NFL season out 0-2, the Pittsburgh Steelers cannot be pleased with where they are positioned. To make matters worse, Ben Roethlisberger suffered an elbow injury that requires surgery, causing him to miss the remainder of the season. Running back James Conner also suffered a knee injury in the fourth quarter of the game, but initial tests indicate the injury is not serious. There are a large number of question marks in Pittsburgh, to say the least. Let’s take a closer look at the skill positions on the offense through two weeks for fantasy football purposes.

The lead back in this offense continues to be James Conner, with the versatile Jaylen Samuels mixing in. The Steelers have future plans for fourth-round rookie Benny Snell Jr., but we will ignore him after playing just two snaps this season.

It’s generally tough to run the football when the passing game isn’t working, and the Steelers are proving just that, with a total of only 76 yards on the ground between these two backs. However, the larger concern has been the lack of rushing attempts. Conner has ran the ball just 21 times, while Samuels has five carries. With Mason Rudolph now at quarterback, look for the game plan in Week 3 to be establishing the run early, taking some of the pressure off of the young quarterback. This will lead to more success with these two players.

As stated previously, Conner suffered a knee injury in the fourth quarter last game, which impacted his snaps and touches slightly. While it is expected to minor, his status this week needs to be monitored. Samuels started three games last season in Conner’s absence. Over those three games, Samuels totaled 42 rushes for 223 yards while catching 12 passes for 105 yards and a touchdown. This equaled an average of nearly 17 fantasy points in PPR leagues.

There is some important information to pick out from this breakdown. First, JuJu Smith-Schuster is being moved around the formation, so it’s important to note that he is more than a slot receiver this season, as we expected he would be. Next, Donte Moncrief came into this season winning the WR2 job because of his work ethic and intelligence, which impressed Big Ben. Well, Moncrief has not performed and Roethlisberger is sidelined, so the dropoff in snaps from Moncrief shown above may become the norm.

With Rudolph now the starter, I look to James Washington and Vance McDonald as seeing the biggest boosts. We just discussed Moncrief losing snaps, which he has surrendered mostly to Washington. In college, Rudolph’s favorite target at Oklahoma State was Washington, and we saw this rapport on display at the NFL level in the preseason when he passed two touchdowns to him. Rudolph is obviously a young, inexperienced quarterback, which often leads to more targets to tight ends, since they are larger targets running shorter routes.