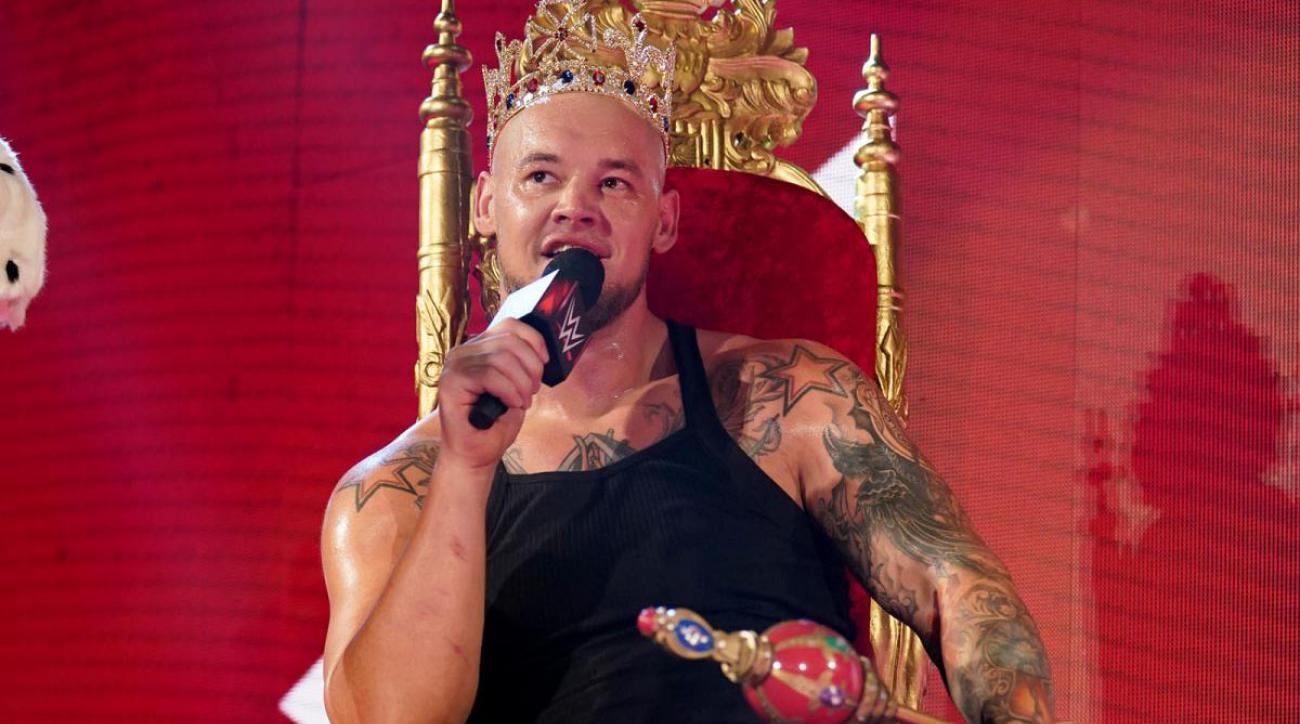 2019 marked the first year since 2015 that WWE held the King of the Ring Tournament, with matches spanning both RAW and SmackDown over the past month. The tourney culminated this week, with the championship match on Monday Night RAW. Despite a valiant effort from lovable underdog Chad Gable, it was Baron Corbin who picked up the victory to take the crown. Here is a closer look at Corbin’s path to the throne and what it may lead to for one of WWE’s biggest villains.

King of the Ring Tournament Recap

Love him or hate him (as most do), one can’t deny the impressive run Corbin went on to capture King of the Ring gold. Corbin competed on the RAW side of the tournament bracket, which featured a far stronger field of eight than the SmackDown bracket. Corbin’s run began with his first-round triumph over established WWE Superstar and former WWE Champion, The Miz on August 26th. In the quarterfinals on September 2nd, he took care of business against the high-flying Cedric Alexander. The second RAW quarterfinal between Samoa Joe and Ricochet was ruled a no contest. This led to Corbin having to take on both superstars in a triple threat semifinal match the following week. Despite the reduced (and arguably unfair) odds, Corbin was able to pin Samoa Joe and advance to represent RAW in the championship match. His opponent would be the undersized Chad Gable, who overcame Elias’ substitute competitor Shane McMahon and his hijinks, with special guest referee Kevin Owens to advance on the SmackDown side.

The title match was more or less dominated by Corbin throughout. His massive advantage in size, strength and power was on full display, as he inflicted constant punishment to Gable both in and out of the ring. Every time Gable would try to muster some offensive momentum, Corbin would suffocate it instantly with a powerful blow. Despite landing a massive powerbomb and a deep six, Corbin couldn’t keep Gable down for a full three-count. Gable would eventually cinch in an ankle lock and it looked like he may force Corbin to tap. Despite being in the submission hold for a solid 30 seconds, Corbin made it to the ropes. As Gable tried to continue his offense with running kicks, Corbin intercepted him and hit the End of Days finisher to earn the victory.

With his King of the Ring Tournament win, Corbin joins a list full of WWE legends. Notable past winners of the tournament include Randy Savage, Stone Cold Steve Austin, Triple H, Kurt Angle, Edge, Brock Lesnar and Booker T. That is some impressive company to keep, and Corbin adds the crown to a growing list of in-ring accomplishments of his own. These include winning the 2016 Andre the Giant Memorial Battle Royale, the 2017 Money in the Bank Ladder Match and the United States Championship later that year. His reign as the Constable of Monday Night RAW throughout the calendar year of 2018 brought his unpopularity among the kind-hearted members of the WWE faithful to an all-time high. In terms of helping him gain solid traction on the main roster after mostly spotty performances while operating solely under the “Lone Wolf” flag, Corbin’s time in power proved very beneficial.

After his fall from grace as the Constable, Corbin’s in-ring record has actually improved tremendously, with the climax being his four wins in four weeks to capture the King of the Ring Tournament championship. The question is, what will be next for the newly crowned king? With this week’s announcement of a RAW and SmackDown brand draft scheduled for early October, it will be interesting to see which brand Corbin winds up on. That could go a long way towards determining the immediate path of his career from here. His only recent title opportunity came in a mixed tag team, winner-take-all match at Extreme Rules. Paired with Lacey Evans against the Universal Champion Seth Rollins and RAW Women’s Champion Becky Lynch, you just knew Corbin didn’t stand a chance of capturing the gold.

Since the WWE somehow has Rollins beating the likes of Brock Lesnar and Braun Strowman, it’s hard to envision Corbin beating him even 1-on-1. However, a Corbin feud with current WWE Champion Kofi Kingston is a real possibility should they wind up on the same brand through the draft. Of course, the alternative is to continue having Corbin pad his resume, perhaps with an Intercontinental title or second United States title reign. This would ultimately just build him up further to be a legitimate challenger to the top-flight champions. Given the talent and great heel charisma he possesses combined with the history of prior King of the Ring winners, the WWE future is bright no matter how you slice it for King Baron Corbin.

What it Means to Fight at MGM Grand Garden Arena in Las Vegas
What’s Next For Anthony Joshua?