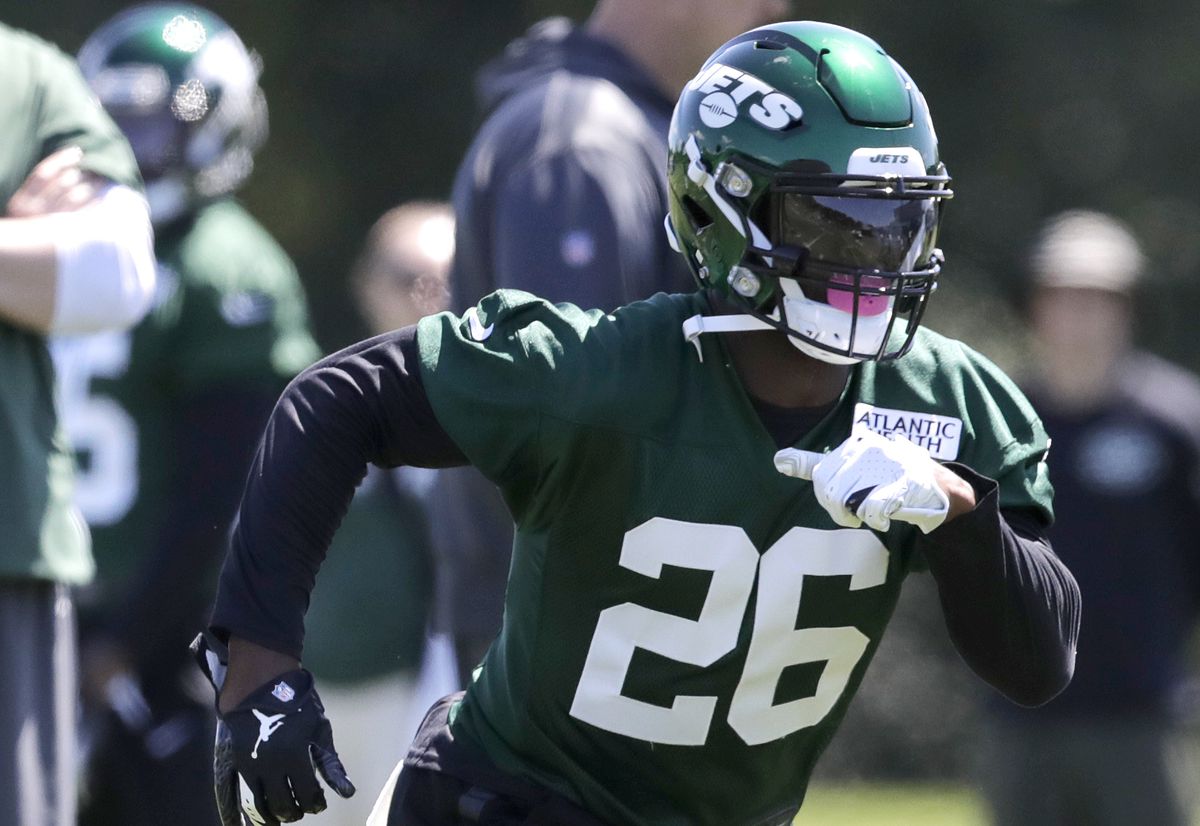 It’s already Week 7 of the NFL season. While your bankroll might be hurting a bit after a Week 6 full of upsets and surprises, this week’s slate presents more positive value opportunities to make some hay against the spread. Here are four plays I love.

It’s kind of hard to believe that this matchup of NFC East rivals could yield one of my biggest numbers’ advantages on the Week 7 slate. That is in fact the case, as the Eagles are getting 2.5 points on the road against the Cowboys, losers of three straight. In case the two teams needed any more motivation going against each other, the game is in primetime and is for sole possession of first in the division. Get the popcorn ready!

It’s no secret that the Cowboys want to feed Ezekiel Elliott and run the football on offense. The problem is that the Eagles front seven is as tough as they come. Dallas would be better off game planning to exploit a weak Philadelphia secondary, but just how effective will the passing attack be? With significant injury concerns, leaving the status of receivers Amari Cooper and Randall Cobb questionable to play, it seems unlikely that Dak Prescott will have his full compliment of receivers. Add in the pressure of having lost three straight, and the Cowboys offensive prowess might not be up to par. On the Philly side of the ball, while the Dallas defense has playmakers, I am not confident that they can slow down the scheming of Doug Pederson for a full four quarters.

The line has seen a small shift toward the Eagles throughout the week, after opening at a full three points. While that takes away some of the initial value in having a full field goal spread, there is still enough in the 2.5-point line to warrant a wager. In anticipation that the Cowboys, a very public team, may see more action in their favor on Sunday before kickoff, you might consider waiting in the hopes that the line will move back to three.

During the preseason, I wrote about why the numbers said to bet the under on the Chargers’ season win total. After a 2-4 start and with injuries continuing to mount, the expected regression appears to be happening right before our eyes. With that said, every week is a unique animal of sorts when it comes to betting the NFL. As the season progresses, using public perception and recency bias can be a great approach to finding betting value. I am on Los Angeles this week, catching 2.5 to another 2-4 club, the Tennessee Titans.

Look no further than the offensive lines when it comes to finding a key to this game. The Chargers’ lack of consistent offensive production can largely be attributed to the injuries up front, namely tackle Russell Okung and center Mike Pouncey. The good news is Okung is expected back soon, perhaps even this week. That would be a huge boost against a Titans defense that ranks 10th overall according to Football Outsiders’ DVOA. Philip Rivers may need a little extra time in the pocket as the L.A. receivers attempt to separate from the strong Tennessee corners.

Meanwhile, the Titans have allowed the second-most sacks per game through six weeks, a whopping 4.8. Marcus Mariota is out and Ryan Tannehill in at QB. No matter who is under center, Tennessee’s front will have all it can do to keep Joey Bosa and L.A.’s pass rush from wreaking havoc. It may be ugly, but the Chargers are more than capable of playing a close game to cover, or even winning outright.

While my numbers presented edges on both the 49ers and Jets against their normal spreads, teasing each team in our favor enables a safer probability of cashing in.

To start, we will tease San Francisco down to -4, for their road matchup against the Washington Redskins. Sure, the Niners are traveling across the country and yes Washington did beat the Miami Dolphins in last week’s “Tank Bowl,” but make no mistake about it, they are still as lifeless and dysfunctional as it gets. Case Keenum and the offense were mostly hapless against Miami. It’s hard to envision them getting anything going against the greatly-improved Niners’ D that is ranked first against the pass and second overall by Football Outsiders. I am filled to the brim with confidence that Kyle Shanahan can orchestrate an offense to beat Washington by more than four.

For the second half of the teaser, we move the Jets up to the massive line of +16.5 in their home tilt against the New England Patriots. New York is fresh off their first win of the season and will certainly show up to play for this AFC East rivalry game. Sam Darnold looked great in his first game back. Add in another week of practice, and he should be even sharper. There is some valid concern as to just how much the Jets will be able to move the ball and score against the lethal Patriots defense.

One factor that could balance out a below average Jets offensive showing is the health of the New England pass catchers. Josh Gordon failed to practice this week while both Phillip Dorsett and Julian Edelman were limited. The Jets will have linebacker C.J. Mosley back in the fold as well, a significant boost to what is already a top-10 run defense, per Football Outsiders.

For added reassurance, a teased 16.5-point spread is just four points lower than the 20.5 closing line for the first meeting between these teams in Week 3. The Jets covered that spread, albeit on the road and with Luke Falk as their quarterback. A healthier and more confident team should be able to do the same Monday night.

Top-5 NFL QBs in 2019, Based on 2018 Scoring Charts
Packers Offense is Finally Clicking