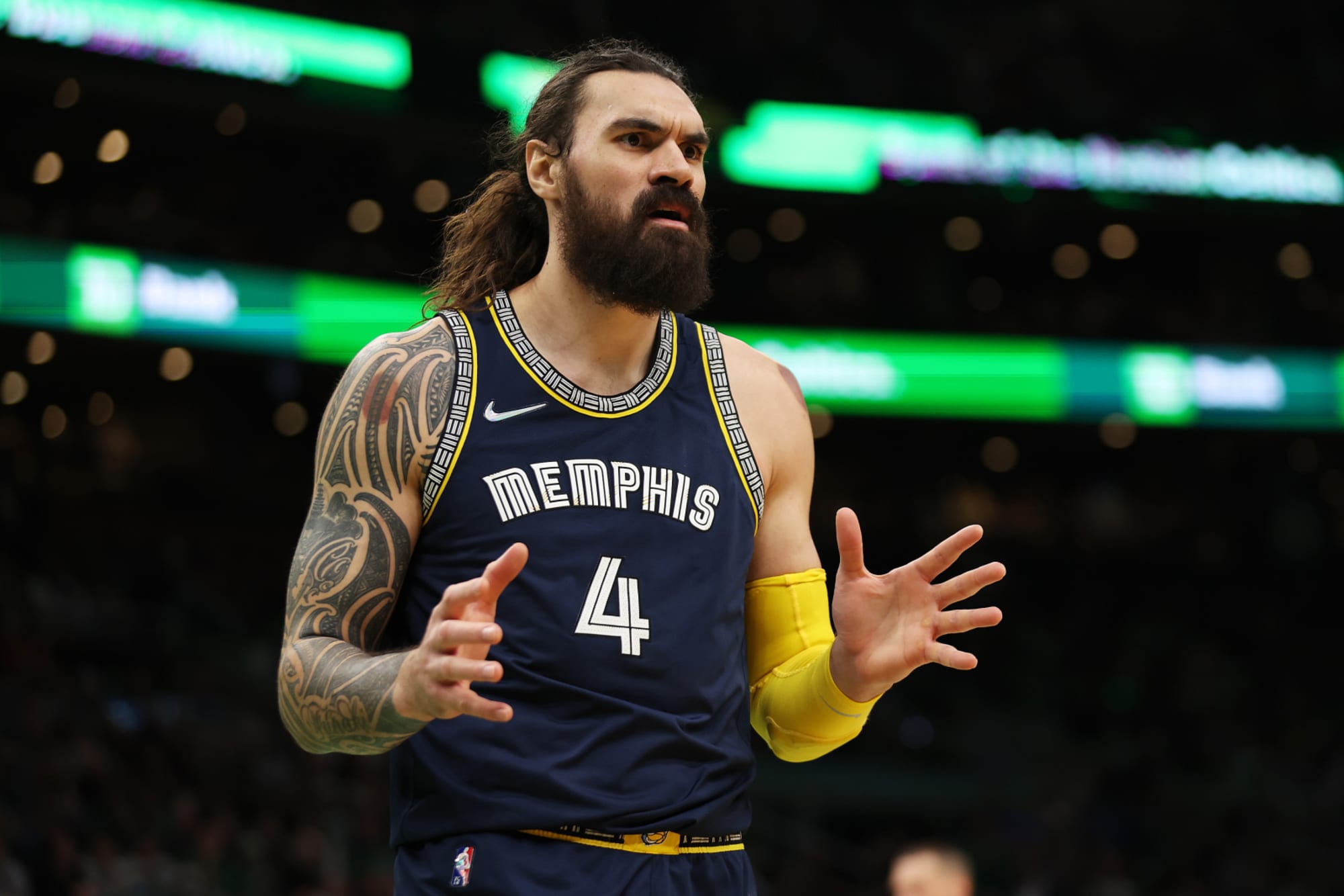 A jam-packed sports weekend gets off to a strong start on Friday night with an NBA Playoffs doubleheader. First up, the defending champion Milwaukee Bucks will aim to get back to the Eastern Conference Finals when they host the Boston Celtics. Later on, the Golden State Warriors will have the chance to clinch a Western Conference Finals berth of their own when they host the Memphis Grizzlies. For fans looking to have some action of their own on tonight’s playoff matchups, the props market provides one of the best options for placing NBA betting picks. The following article offers three of the best NBA player prop bets for May 13th games.

But first, check out this exclusive NBA betting offer from BetMGM!

Have you ever seen a player hit a three-pointer? Of course, you have. In today’s NBA, a long-range three is as effective as a shot in the paint for many players. For some reason, BetMGM is deciding to give away money if a player hits a three! All you need to do is make an account and deposit!

That’s right, you win 20x your money regardless of if you pick the winner correctly. I can guarantee even the losing team will hit a three-pointer. Either CLICK HERE or click the image above to claim the limited-time offer!

For those who may not have picked up on this trend already, it seems as though Milwaukee Bucks head coach Mike Budenholzer has designated a primary center for home and road games in these NBA Playoffs. Brook Lopez has played no fewer than 29 minutes in each of the Bucks’ five home playoff games thus far. Meanwhile, Bobby Portis has seen 25 minutes of playing time or less in four of those five games while playing no fewer than 25 minutes in every road game. Lopez saw just 20 minutes in Game 5 on Wednesday.

Why Budenholzer has bothered to get cute and go small in this series at all is anyone’s guess. After all, the trio of Lopez, Portis and Giannis Antetokounmpo provides the Bucks with a massive size advantage over the Boston Celtics inside. Nonetheless, if the trend described above holds true to form tonight, Lopez is expected to be a factor. Thus, both the narrative and stats suggest that it’s worth betting over the NBA player props line of 10.5 points for the veteran big man in Game 6.

While he did miss significant time with an injury, Lopez has averaged 12.4 points per game on the season overall. In home games during the playoffs, the 34-year-old has scored no fewer than 12 points. While Lopez has successfully cleared tonight’s NBA betting picks total in the Bucks’ five playoff games at Fiserv Forum, he has fallen short in all five road games to date. Assuming he is afforded his usual home minutes, one has to believe that Lopez can once again surpass a betting total that is nearly two full points below his per-game average.

The Golden State Warriors have a major Steven Adams problem. The Memphis Grizzlies’ starting center had no place being on the floor in the First Round against Minnesota from a matchup standpoint. He then proceeded to be unavailable for several games in these playoffs due to health and safety protocols. Adams has been back in the rotation for three games now, surpassing 20 minutes in each of the last two contests.

After posting a double-double line in Game 4 on Monday, Adams wrecked the Warriors on the glass again in Game 5. He has now amassed 28 total rebounds over the last two games. Adams has also quietly made a difference on the offensive end as well with three assists in both Games 4 and 5. While bettors do need to lay a pretty large price to bet Adams over 2.5 helpers in Game 6, the NBA player props market is clearly juiced that way for a reason.

On the full season, the New Zealand native averaged 3.4 assists per game, nearly one more than tonight’s prop total. In addition to dishing out three dimes in the last two games, Adams also had a pair of assists in Game 3. What makes that effort impressive was that he only played six minutes in that contest. Until the Warriors show a better ability to contain Adams on the interior, it’s hard to argue against going over his NBA betting totals. With Otto Porter Jr. questionable to play in Game 6, Golden State could be even thinner in the frontcourt.

FlurrySports posts daily NBA player props for betting and DFS on this page! Make sure to bookmark it and come back tomorrow.

It has now been two series in a row in which Warriors’ guard Jordan Poole started out strong only to falter after the first three games. Poole went off in Games 1-3 in the First Round against Denver but then failed to top 11 points in each of the final two contests. With Stephen Curry reassuming the primary point guard spot in Golden State’s rotation, Poole didn’t make quite the same impact on the scoreboard early in this series. That being said, he still finished with 20+ points in Games 1-3 against Memphis.

Poole has since fallen off, however, as he only managed 14 and three points in the last two games, respectively. Wednesday’s Game 5 was a bit of an NBA betting outlier. Given the blowout nature of the game, most of the Warriors’ key pieces sat for the majority of the second half. Poole was one of them as he played just 20 minutes total for the game. However, the Grizzlies also deserve some credit for stepping up their play at the defensive end since Ja Morant was lost to injury in Game 3.

The fact that Poole’s scoring outputs have now declined over the course of a series for two consecutive rounds makes it difficult to bet over the NBA player props line of 19.5 points in Game 6. Along with Poole’s poor performances in Games 4 and 5, it’s worth considering that he only averaged 18.5 points per game this season. Of course, several of those games came without Curry in the Warriors’ lineup and helped to boost Poole’s scoring average by default.

If you’re looking for another way to make money on NBA player props tonight, you should check out Sleeper! That’s right. It’s the same fantasy sports app where you may have your season-long fantasy football league every year!

Recently, Sleeper launched their over/under pick’em game. You can pick over or under various NBA player props and string them together into a parlay. If you CLICK THIS LINK, join the FlurrySports over/under channel and follow the promo directions, you get a free $100 when you deposit any amount! That’s right! Deposit $20 and you’ll have $120 in your Sleeper wallet!