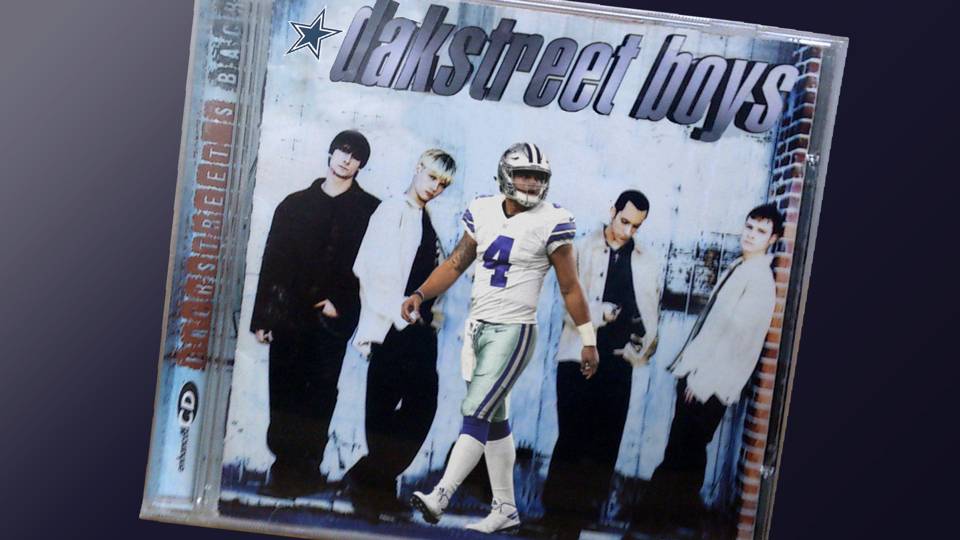 Nothing is quite like fantasy football. The feeling of showing your friends just how much more you know about football than them is something special. And along with this competition, having the best team name is also a must. Showing your leaguemates that you have the funniest, most creative team is just part of dominating the league. So with that, I have compiled a list of names for the upcoming year that are sure to make you laugh and show the other guys who’s boss. I put emphasis on players who were relevant for this next season.

Make sure to go into our Discuss page and let us know which name you love the most and which great names you didn’t see on the list!